The 4 Armoured Regiment, raised in September 1991 as the most formidable tank unit to be reckoned with, is 29 years old on Thursday (24 September 2020). The Anniversary celebrations of mighty tankers commenced with a string of commemorative activities including multi-religious observances starting from 13 to 20 September. Showcasing glamour and pride in grand scale, the Anniversary day was commemorated with a Guard Turnout and a Parade offered to the Commanding Officer Lt Col D A I J Dalugama USP psc, and was followed by a tree sapling planting. The day’s proceedings concluded with All Ranks Lunch. 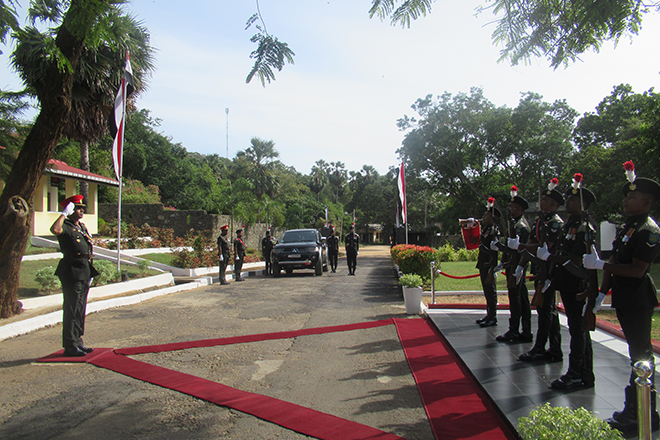 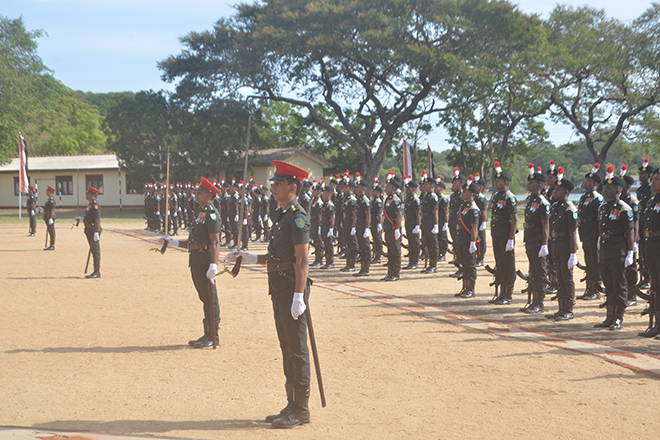 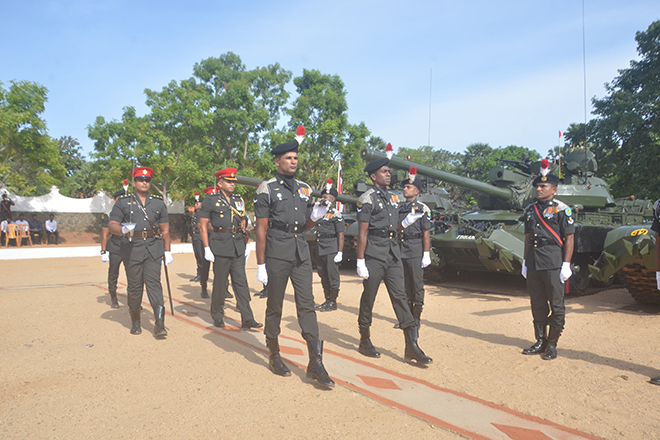 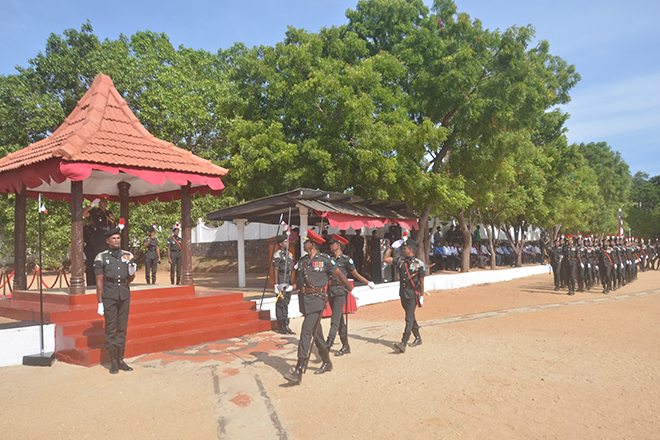 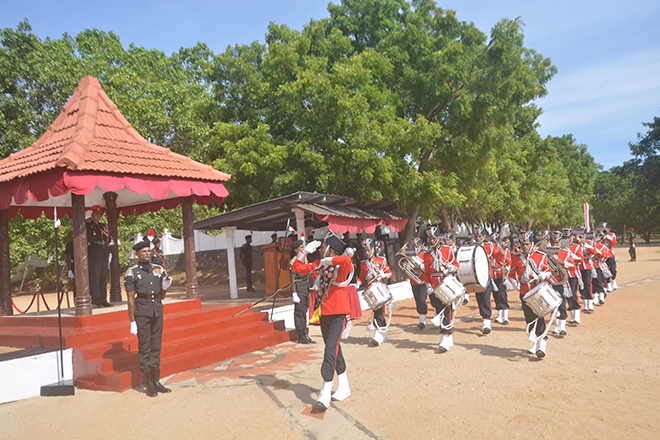 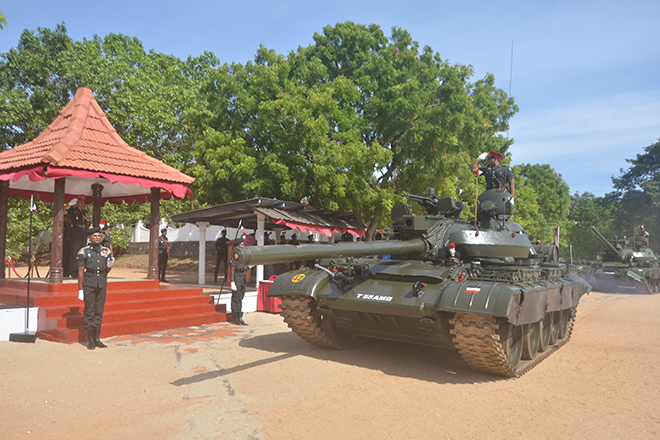 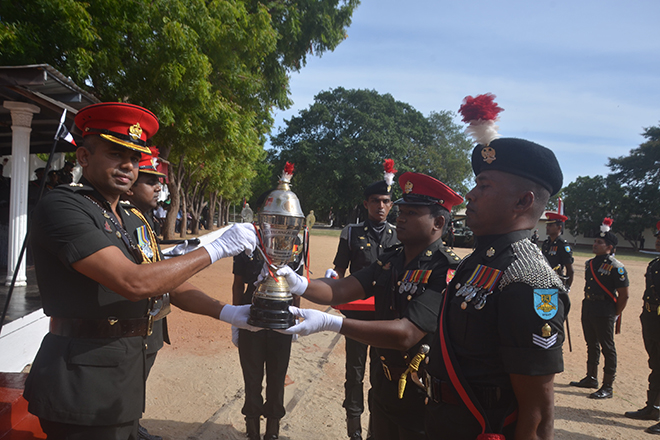 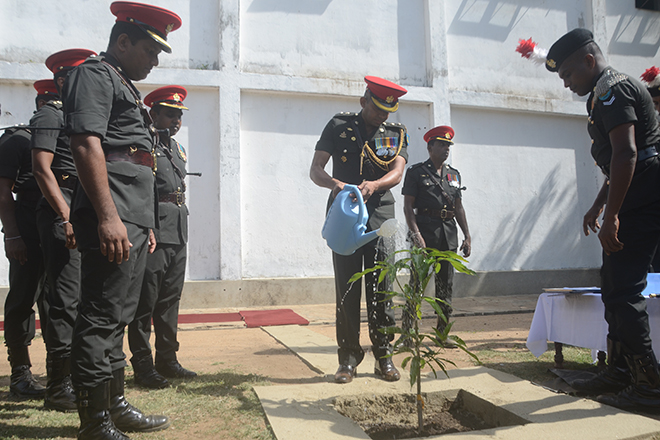