THE 24TH MEMORIAL OF THE LEGENDARY WAR HERO

This was the first ceremonial event took place to commemorate the legendary War Hero of our times since inauguration of War Heroes Monument Park at Kalattawa in December 2015.Floral wreaths were laid by Major General Milinda Peiris and other senior officers of Sri Lanka Armoured Corps along with Mrs Laly kobbekaduwa to pay their sincere tribute on fallen war hero. Many senior officers, family members and late Lieutenant Generals friends and fellow-mates were presence at the event. 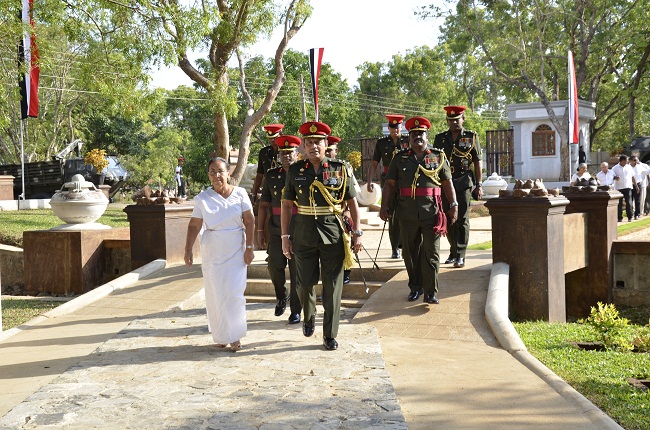 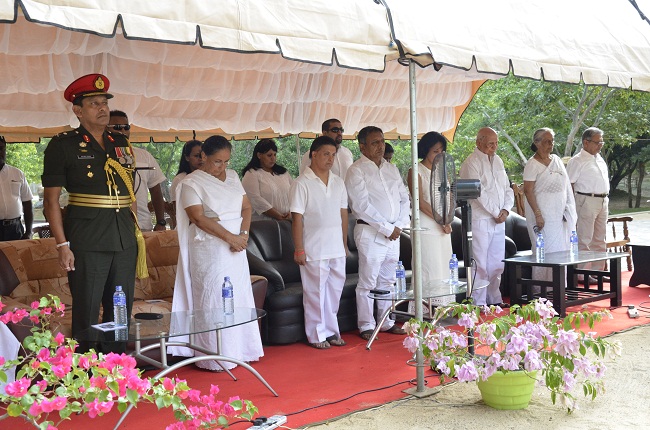 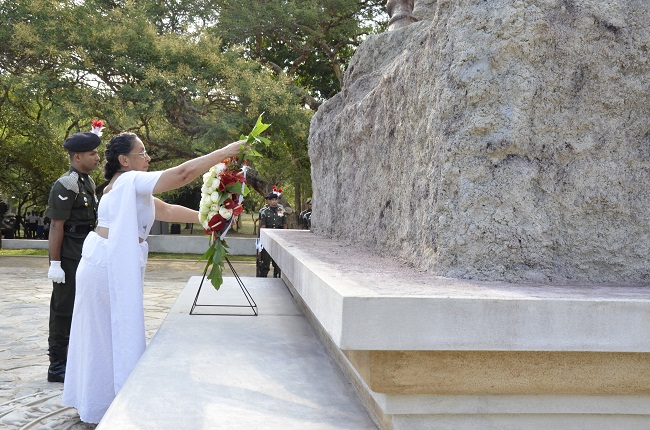 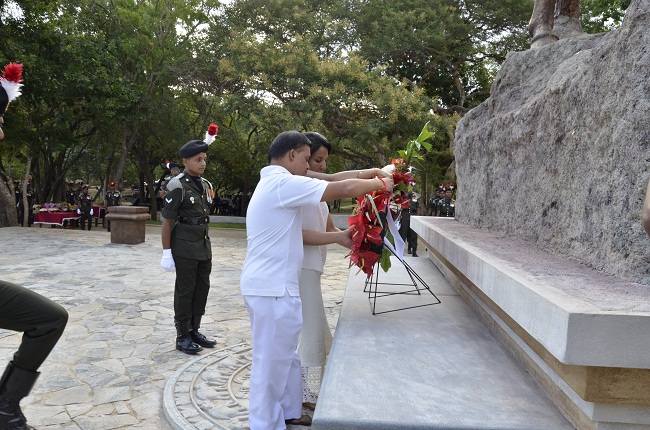 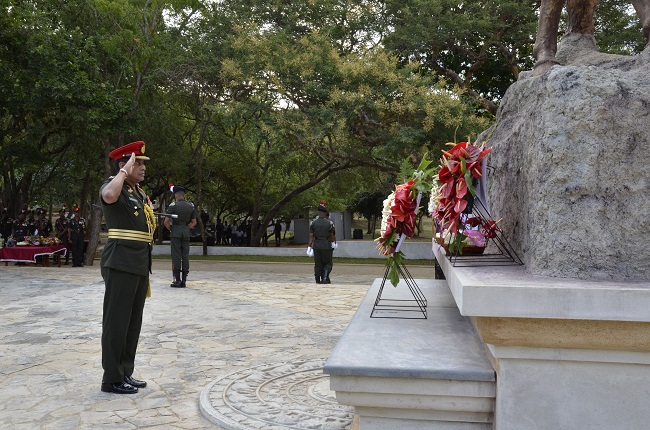 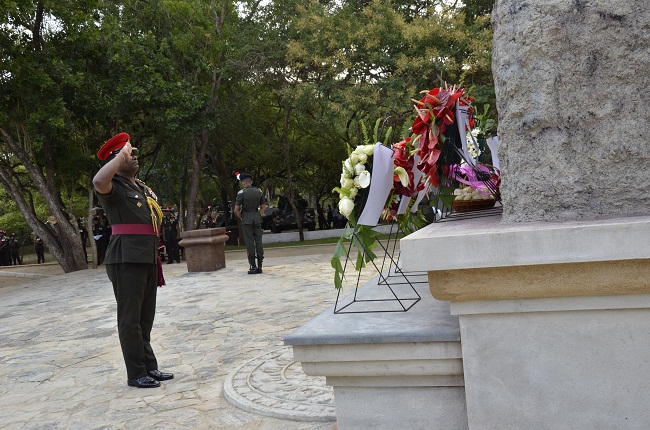 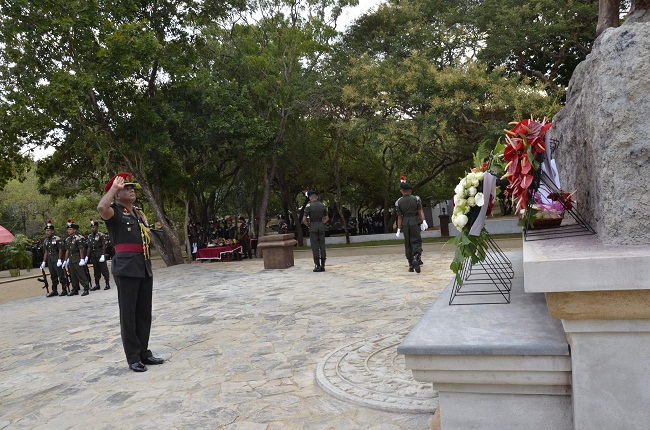 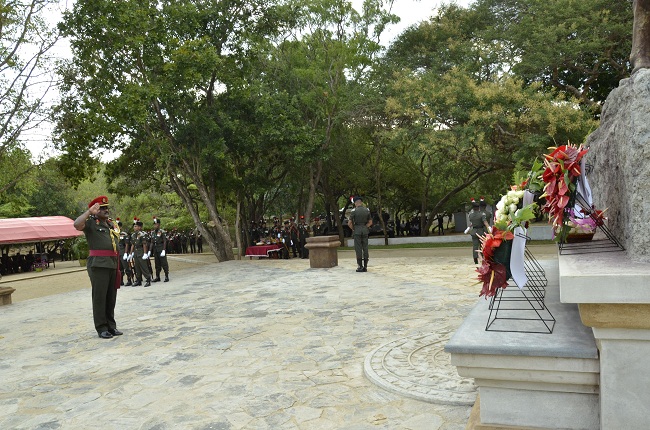 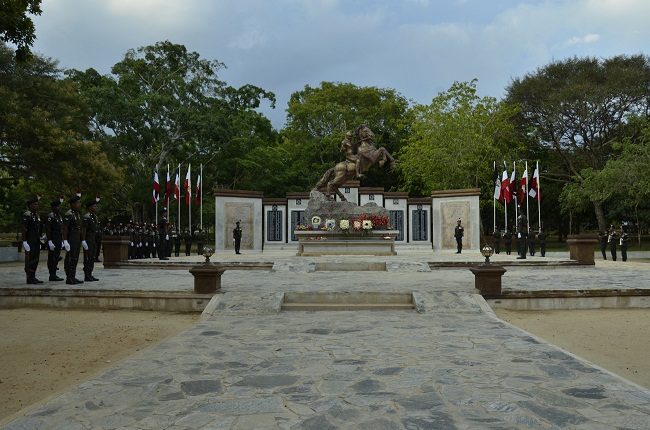 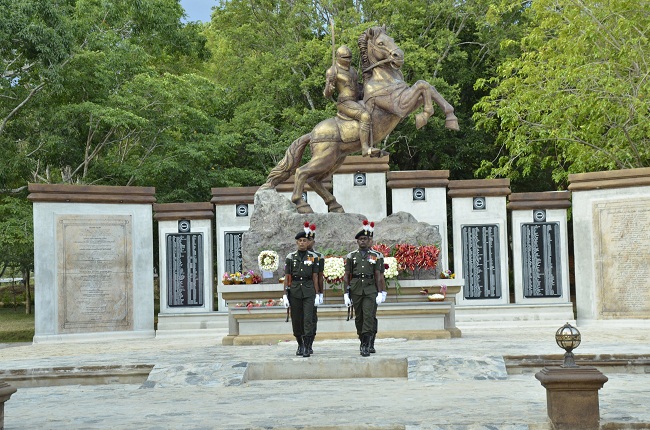 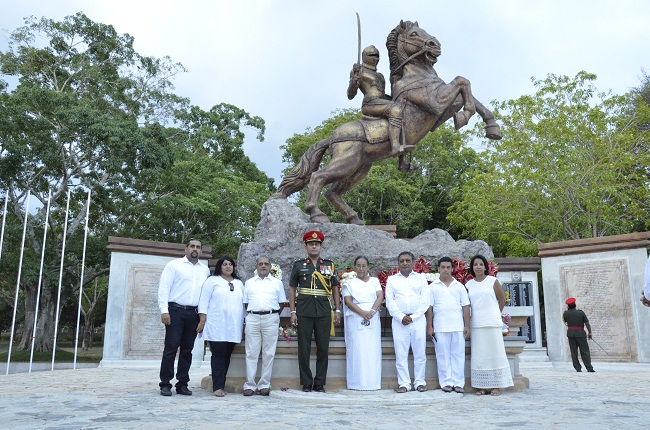