The Armour Ladies Club (ALC) had its 23rd Annual General Meeting (AGM) on 20 March 2022 with the participation of over 70 ladies. The AGM followed a performance of two-minute silence and singing of the ASVU theme song and elected new office-bearers for the year 2022.

In addition, an interaction session was conducted by Dr. N Kuamaranayake, the Clinical Psychiatrist relevant to family matters and etiquette lecture was conducted by Major Dilan Dharmaratne. At the same occasion three Overlock machines were also distributed among serving soldiers.

In parallel with the AGM, a newly established office for the ALC was declared opened by Dr. (Mrs) Harshini Bothota, the President of ALC at Rock House camp during a simple ceremony amid religious blessings. The renovated office was initiated to expand welfare for retired/ serving soldiers’ and civil employees’ families. The formal ribbon-cutting by the president, amid ‘Pirith’ chanting symbolized the warming of the new office premises. The day’s event concluded with lunch at the Cavalry Officers Mess. 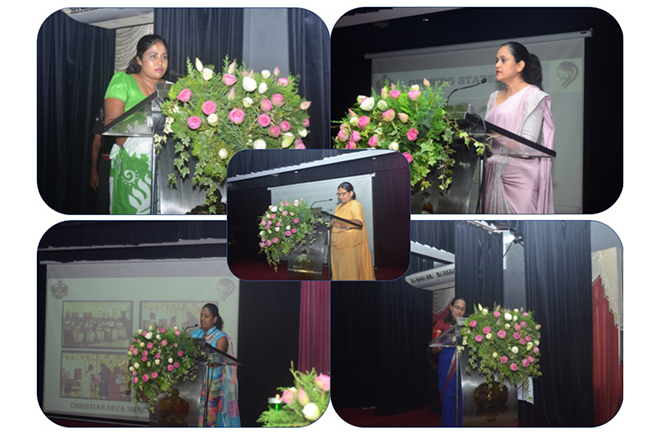 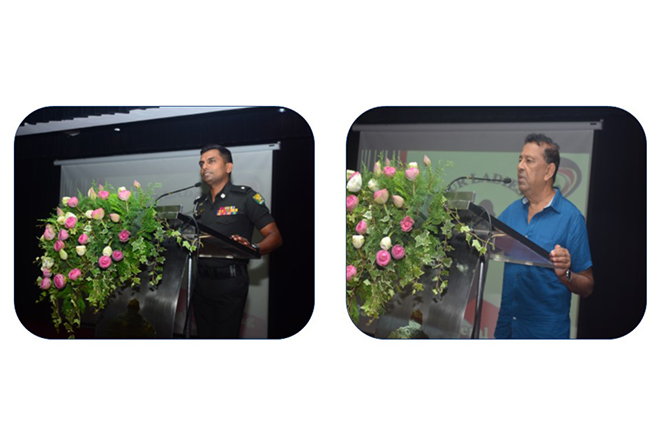 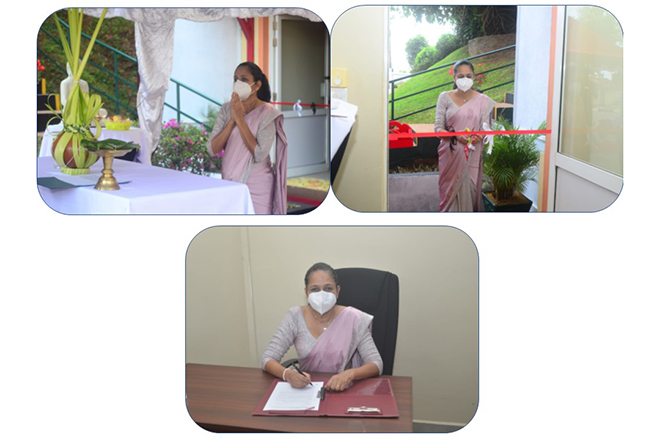