Troops of Sri Lanka Signal Corps (SLSC) bid farewell for retiring Brigadier WACN Warakagoda psc on 27 April 2021 on his retirement after having counted more than 33 years of illustrious service in the Sri Lanka Army.

The ceremony formally held in keeping with military traditions at the SLSC Regimental Headquarters premises in Panagoda adhering to the health guidelines of COVID 19.

Day’s proceedings started with the ceremonial Guard Turnout which was followed with paying obeisance to the fallen SLSC war heroes at the Regimental Monument. 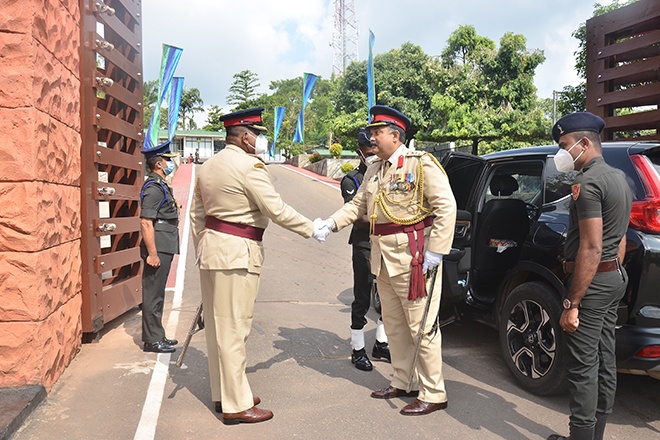 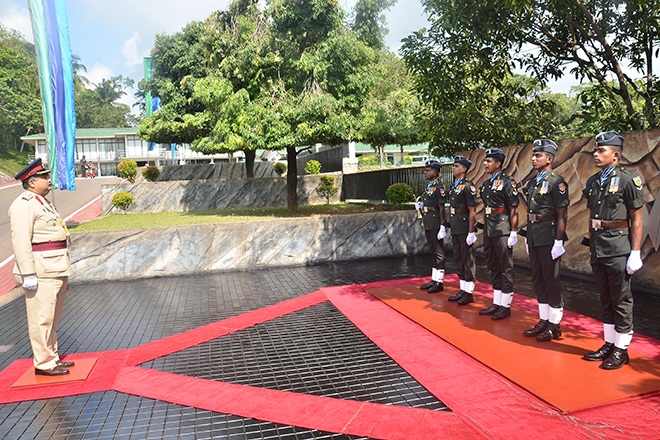 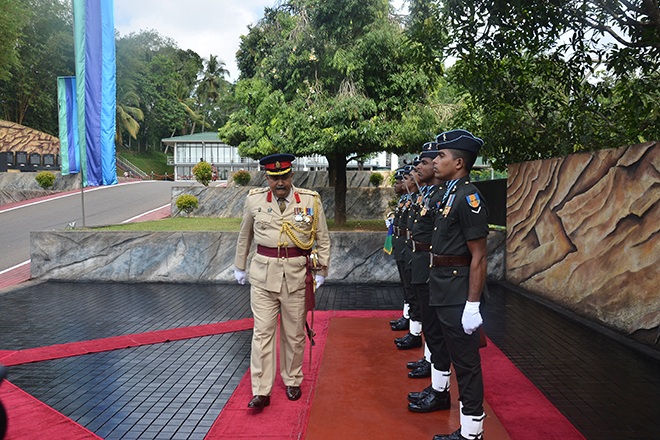 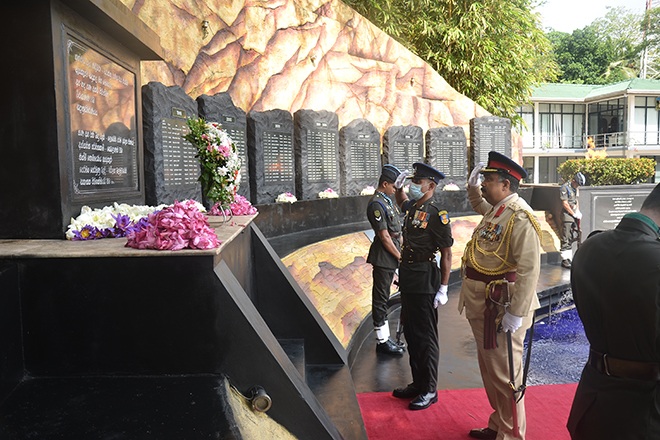 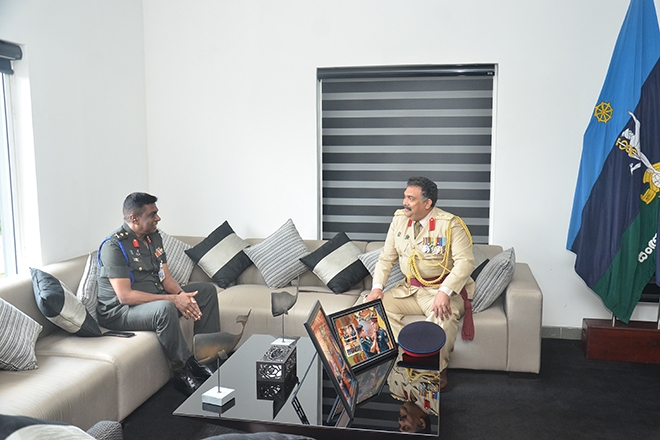 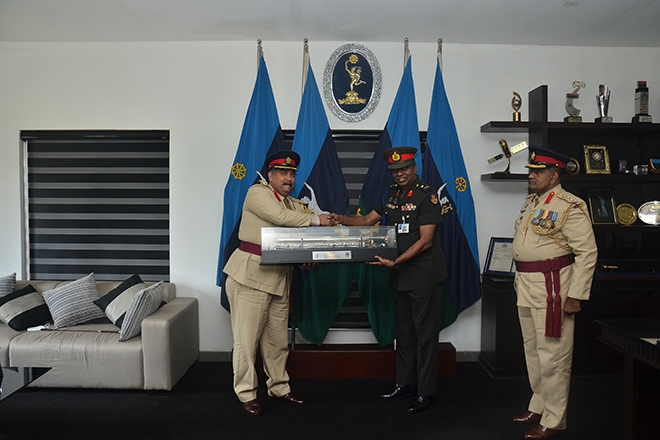 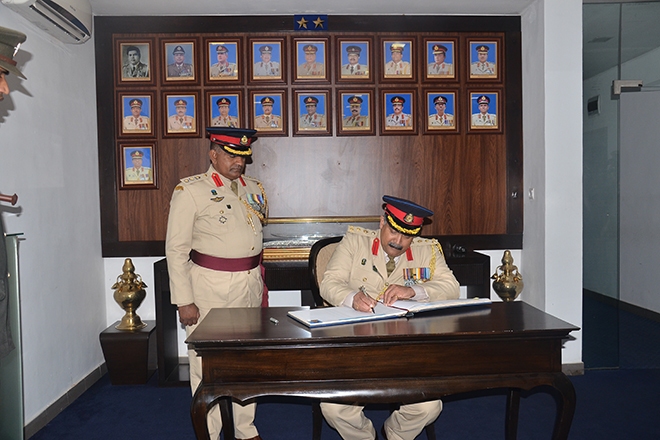