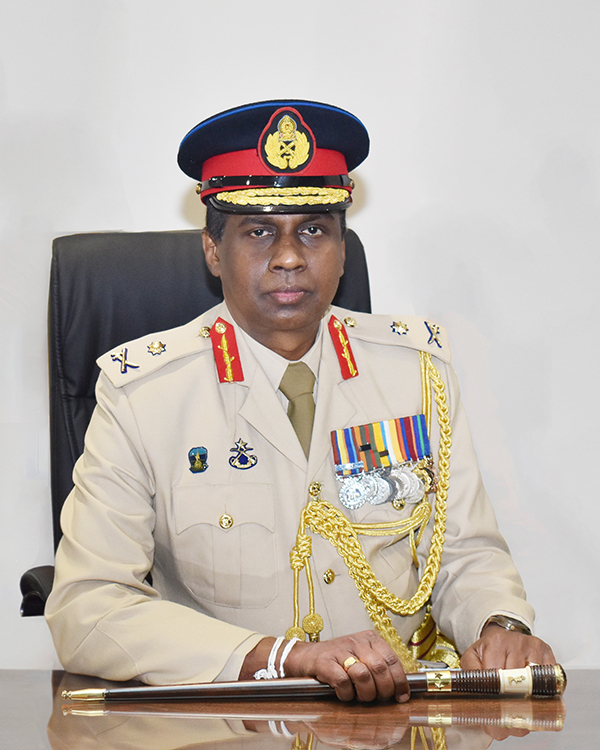 Major General P A J Peiris ndu has held various Command, Staff and Instructional appointments both in Army and Regimental levels during his 34 years of service in the Army. Some of them are;

In addition to that he was appointed as Coordinator at Operations Disaster Management Centre from 2009 to 2012.Furthermore he is also appointed as a member of the Curriculum Development Team of the National Defence College,Sri Lanka before being appointed as the Director Information Technology.

During his military career he had followed a number of local and foreign courses in different stages of his career. Some of them are,

Furthermore, he is a graduate from National Defence University Pakistan in 2019 and holds a Master of Science degree in National Security and War Studies. In addition to that, he holds a Master’s in Public Administration Management at Sri Lanka Institute of Department Administration.

Major General P A J Peiris ndu was awarded with following medals in recognition of his distinguished service.

Major General P A J Peiris ndu is a proud product of Kotte Ananda Shastralaya and Pannipitiya Dharmapala College. He is married to Sajeewani Peiris and blessed with a daughter and a son.