The day's farewell treat reached its climax with presentation of mementos to the retired senior officers and their spouses. 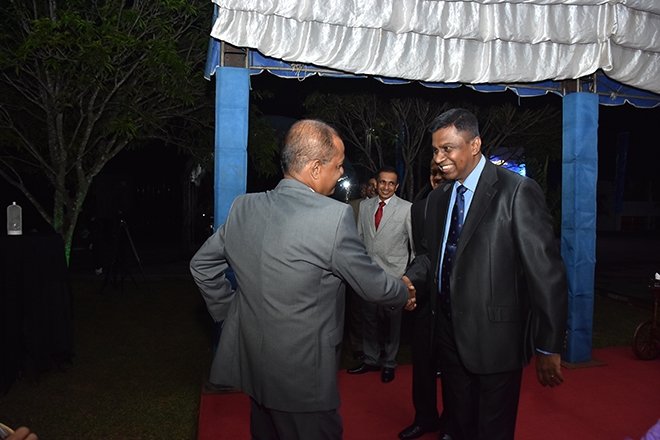 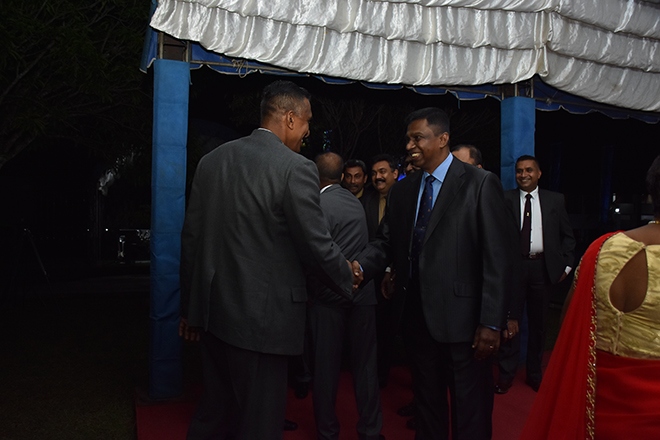 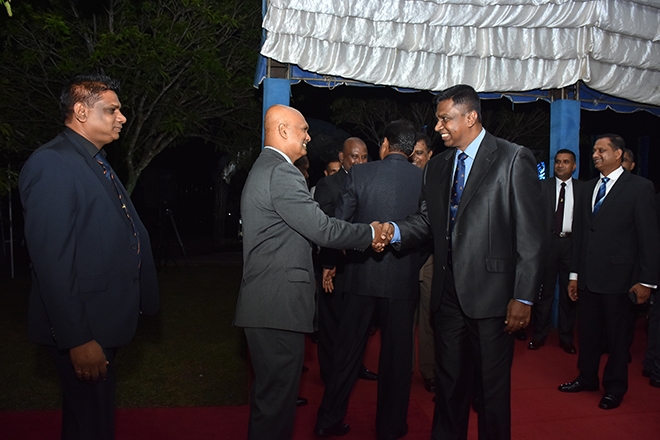 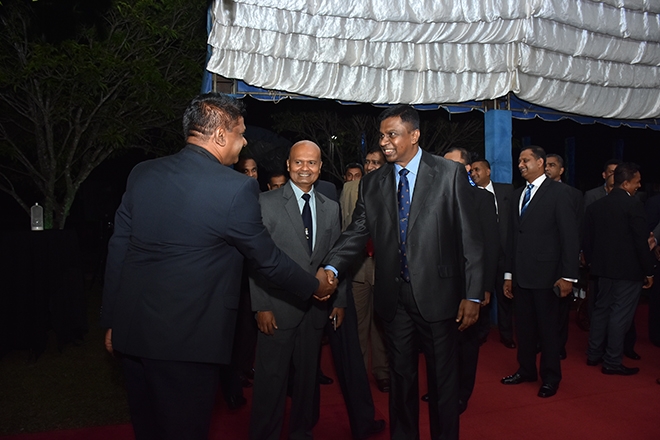 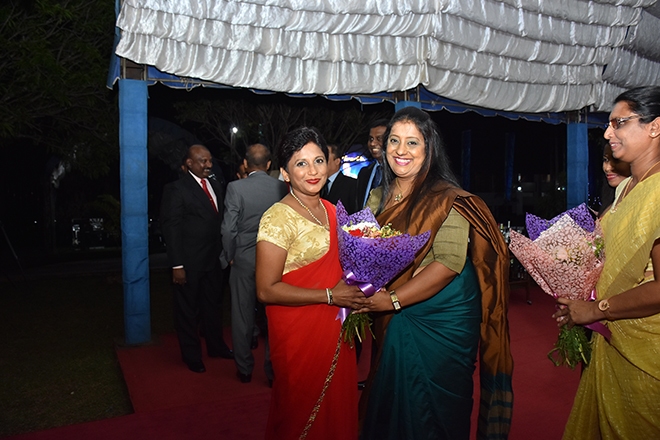 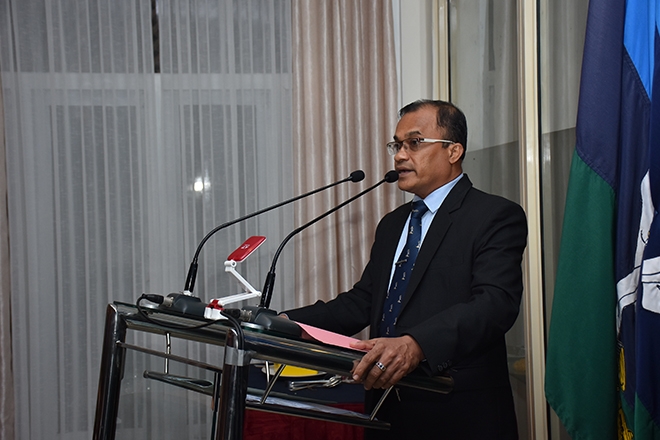 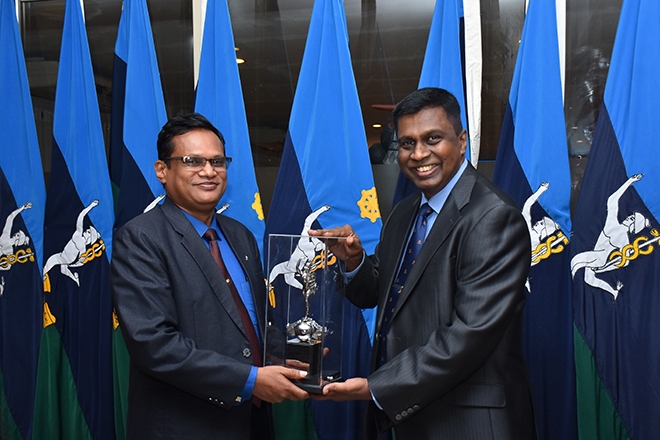 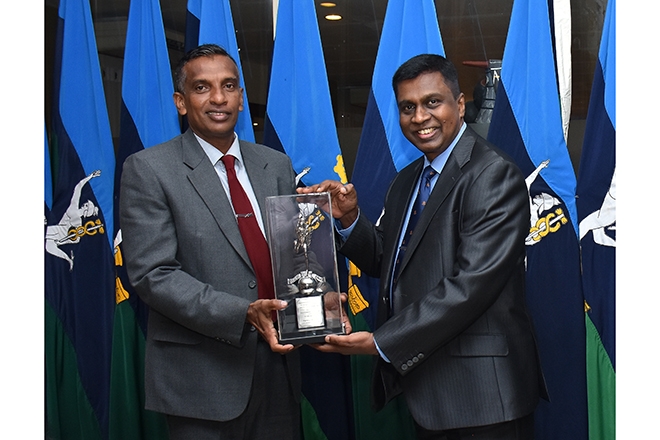 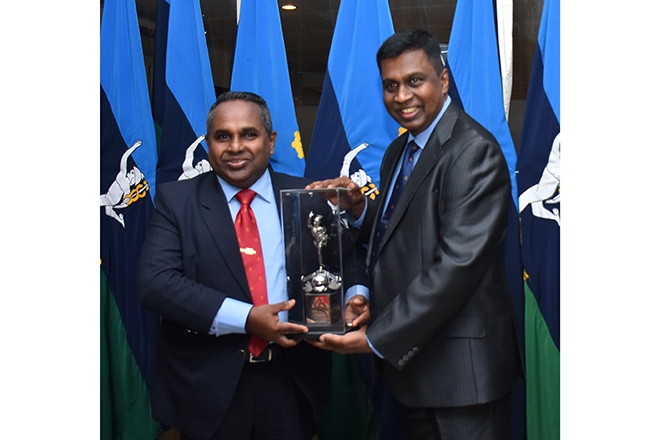 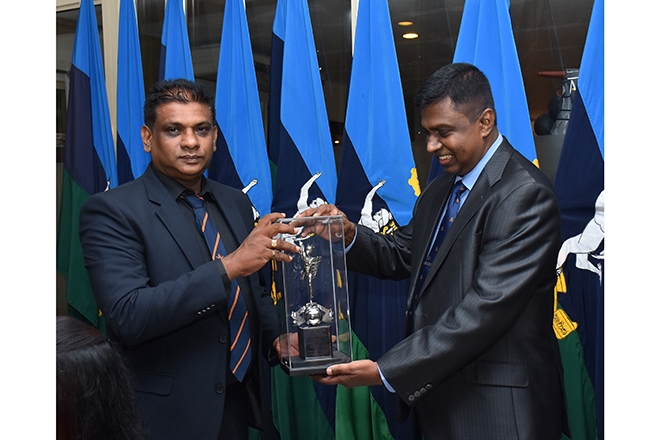 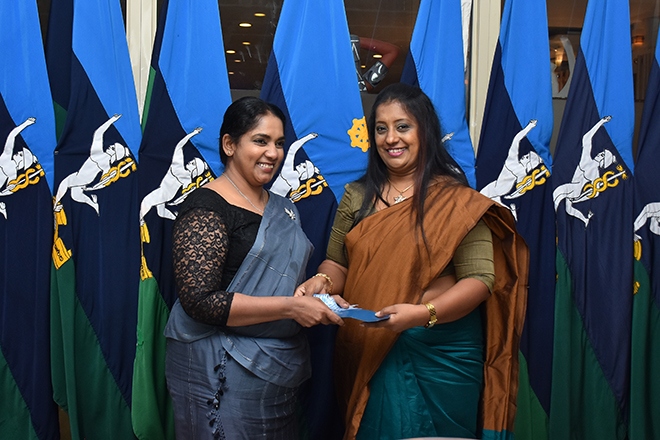