He was warmly welcomed by Commanding Officer, 7 SLSC Lieutenant Colonel SAD Gamagedara USP SLSC where he was accorded with a ceremonial guard turnout by the troops of 7 SLSC.

Thereafter the group photograph was taken and Colonel Commandant planted an ironwood sapling in front of the parade ground to mark his visit.

Subsequently, Chief Guest addressed the troops and then the Commanding Officer accompanied him to open the newly constructed Corporal and Signalman Club, Photos Museum and Unit Library complex.

Finally, Colonel Commandant was invited for a lunch with all officers at the Officers’ Mess and left couple of thoughts and compliments in the Visitors’ Book before the departure. 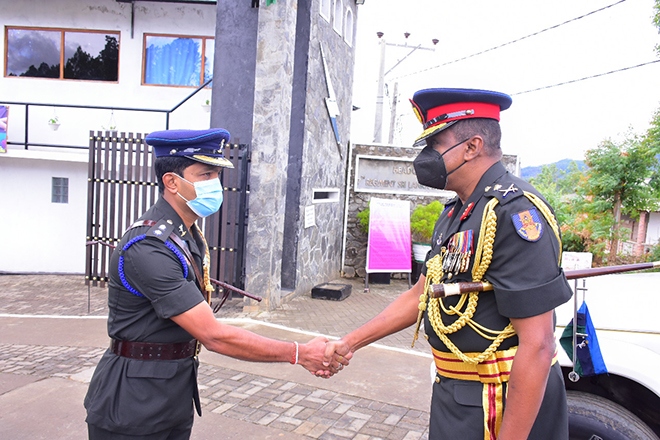 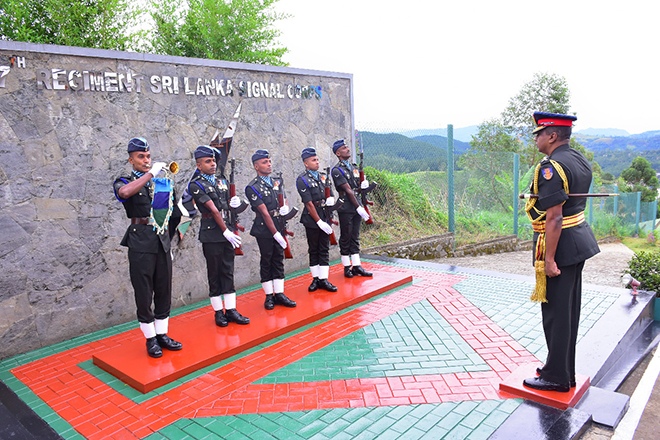 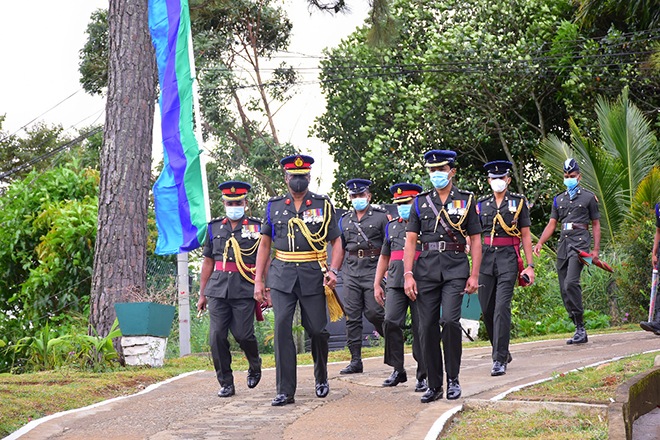 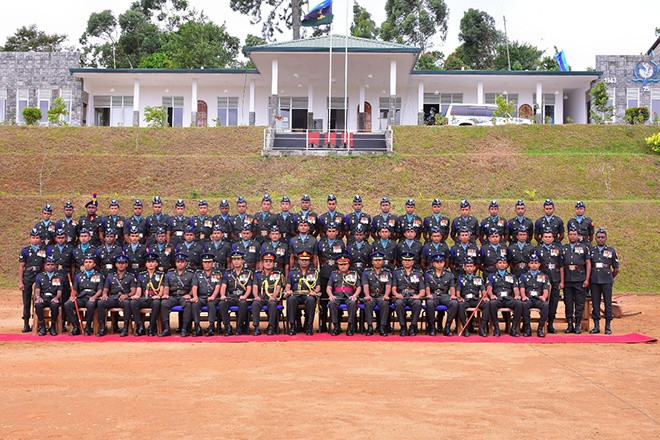 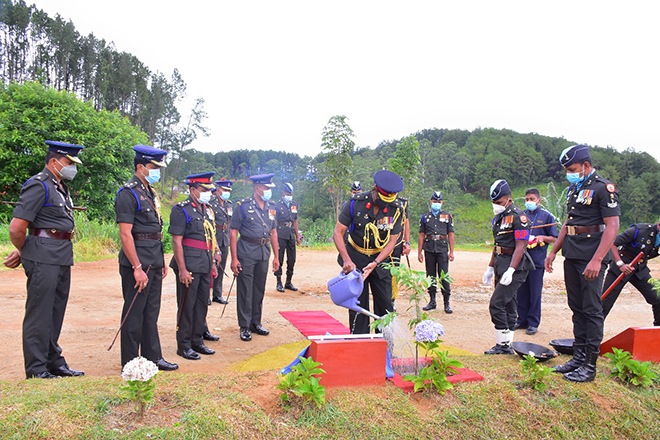 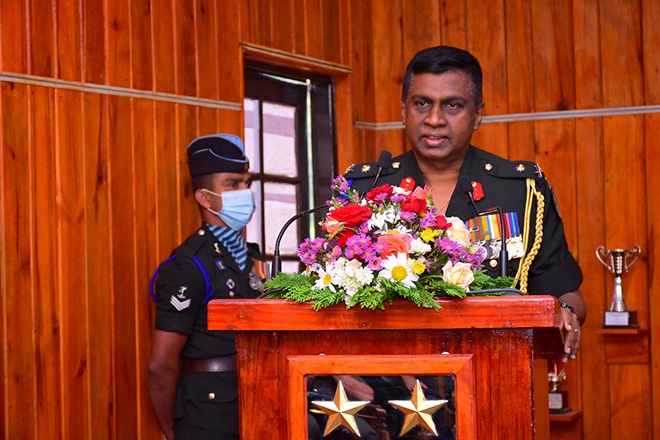 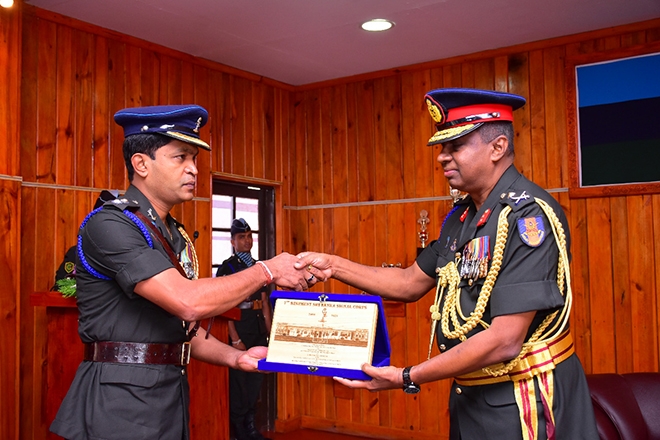 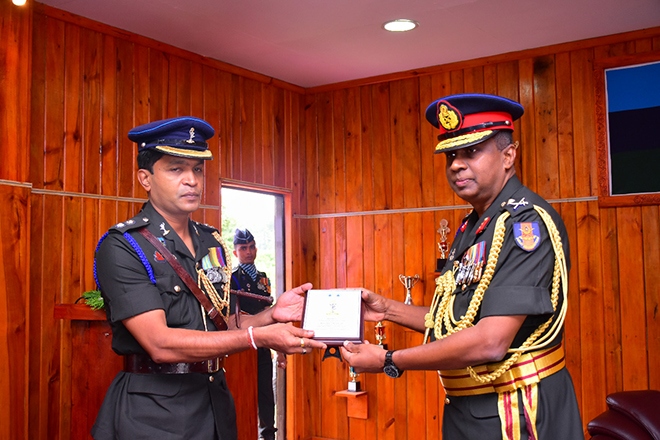 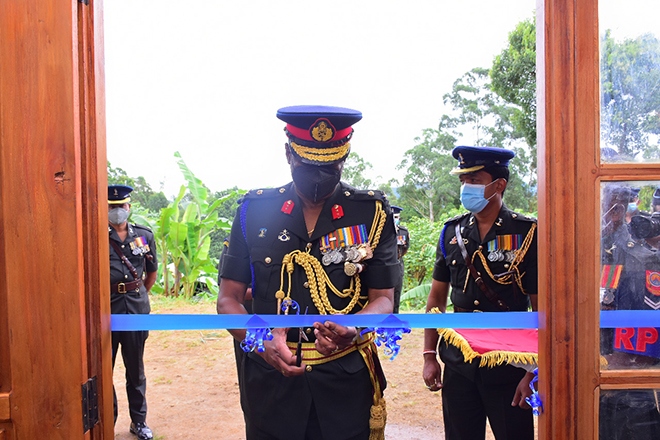 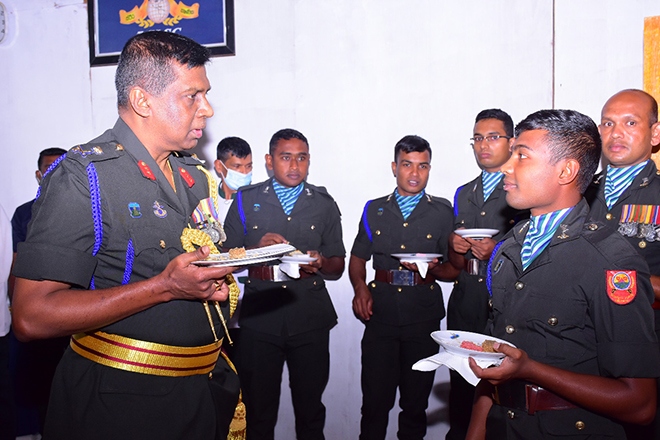 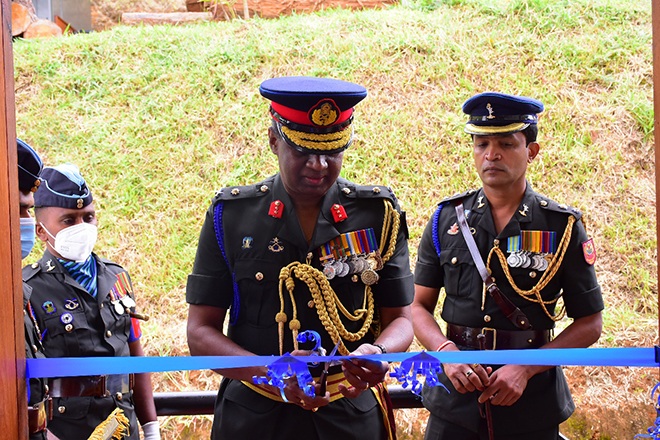 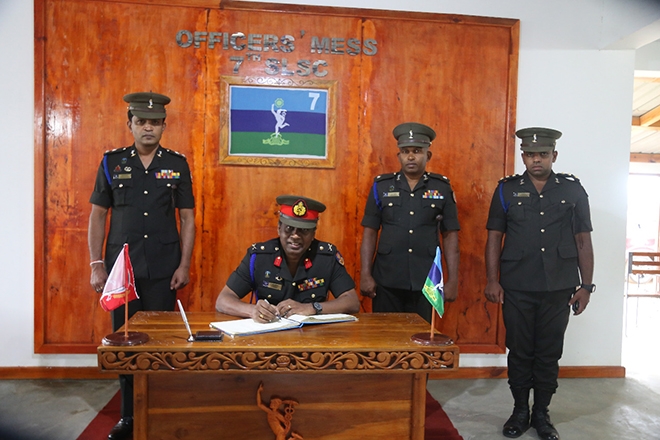