The Annual General Meeting (AGM) of Sri Lanka Signal Corps Seva Vanitha Branch for the year of 2019 was held at the Signal Officers Mess, on 08th September 2019. During the meeting the Chairperson of AGM Mrs. Keshini Hettiarachchi described and admired all past activities that had been done by the Seva Vanitha Branch of SLSC. The president of Seva Vanitha Branch further explained her vision and objectives to be achieved in the future and highlighted that Seva Vanitha branch had been doing a magnanimous task to encourage and motivate soldiers in the past during their needs.

A book distribution programme was organized for childrens of all Officers, Other Ranks and Civilian Staff of Signal Corps in commemoration of the Worlds Children’s Day and Worlds Literary Day and programme was held on 08th September 2019 at the RHQ SLSC premises. This was organized as a concept of the president of the Signal Seva Vanitha branch Mrs Keshini Hettiarachchi, in order to encourage children to enhance their knowledge through reading. The Colonel Commandant and the Chief Signal Officer of Sri Lanka Signal Corps Major General NM Hettiarachchi VSV USP psc Hdmc and all past Presidents of Sri Lanka Signal Corps Seva Vanitha Branch Mrs Nilanthi Senevirathna, Mrs Dayani Silva, Mrs Nishfa Meedin, Mrs Sadamali Abeysekara, Mrs Kumari Rowel, Mrs Arosha Wijesingha were graced the occasion. 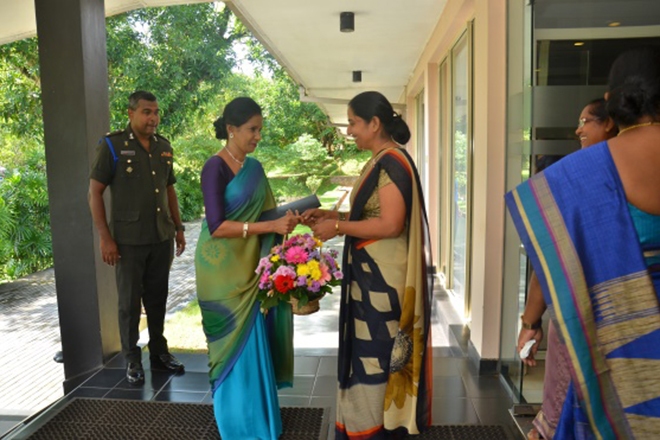 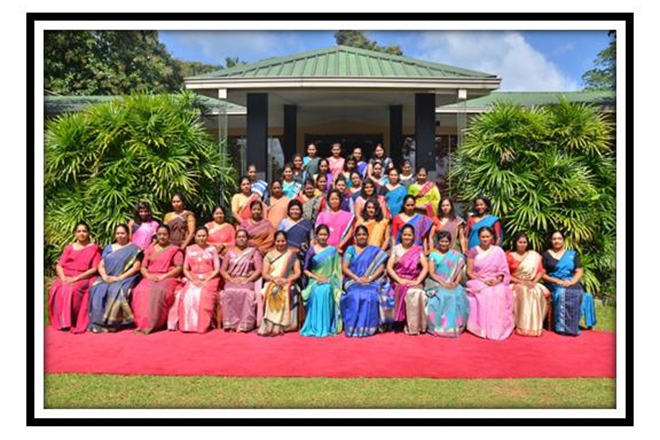 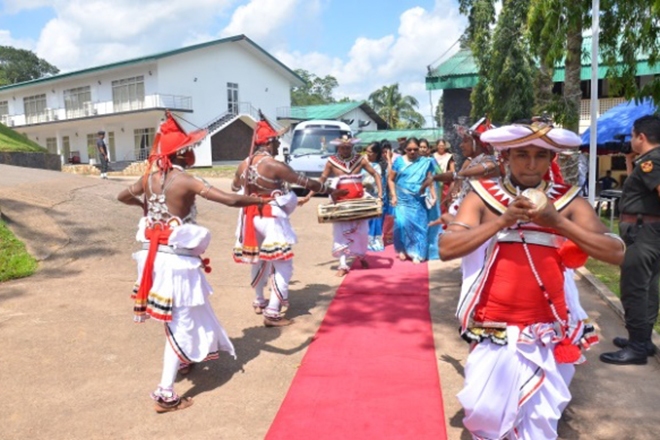 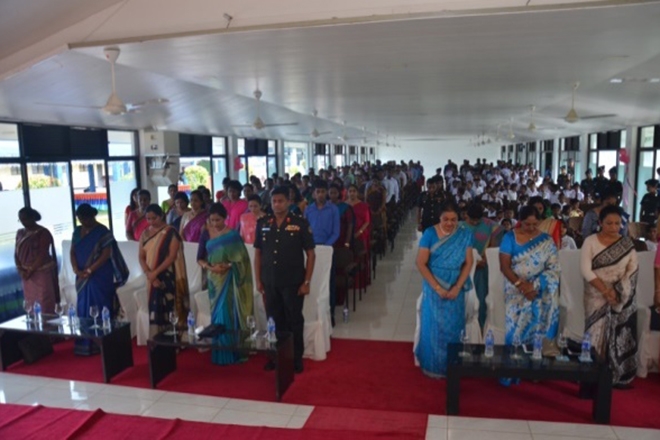 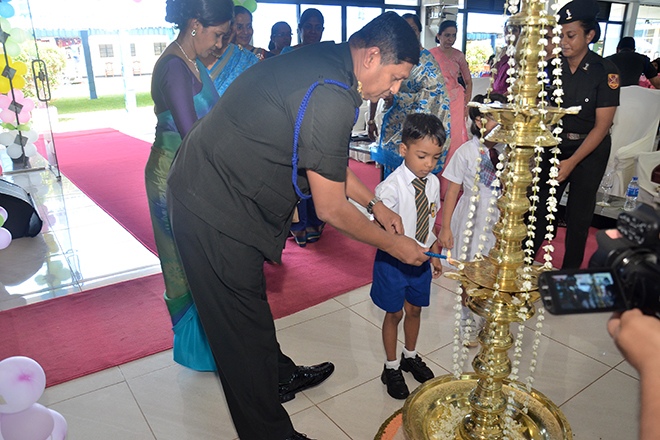 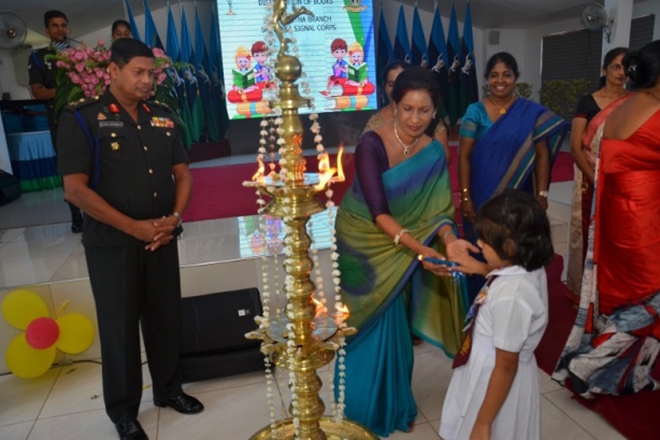 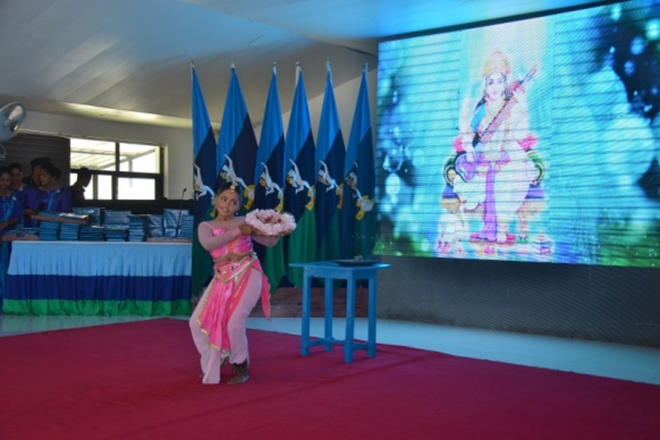 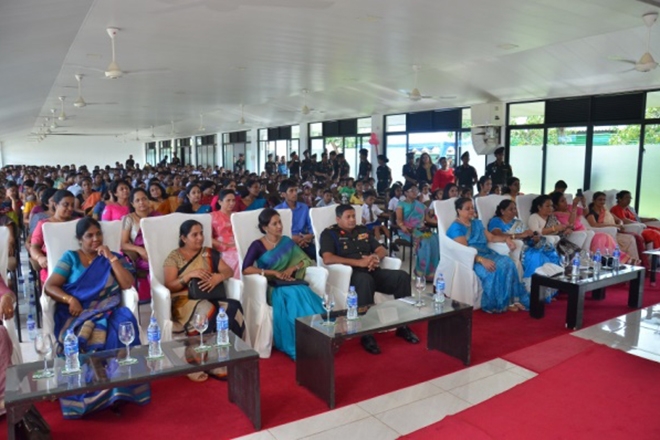 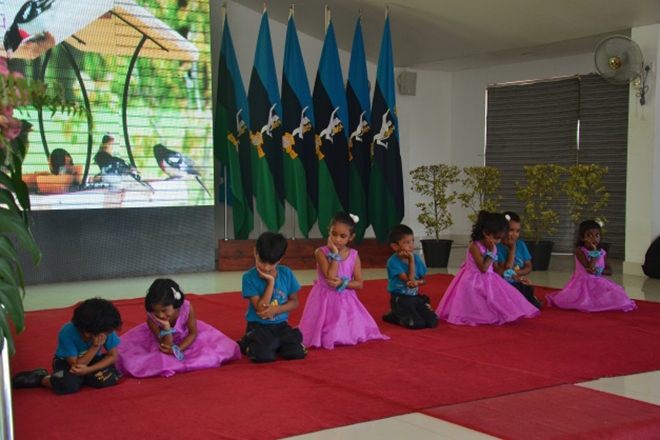 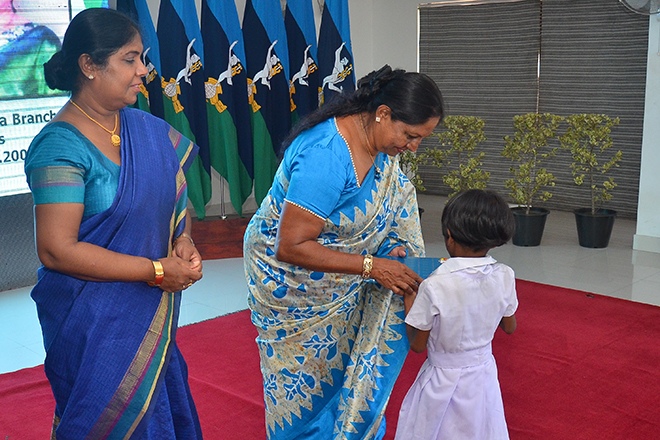 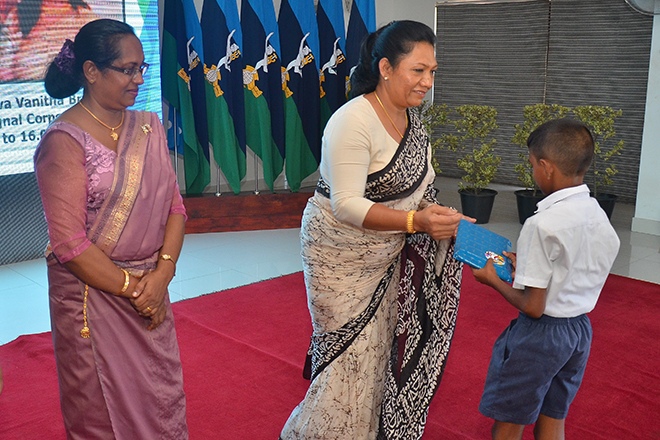 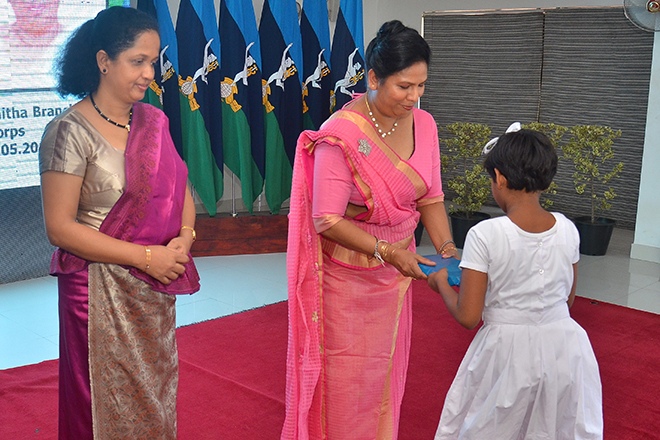 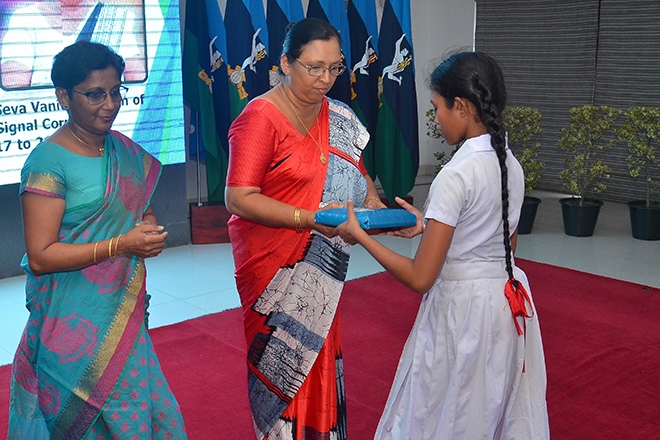 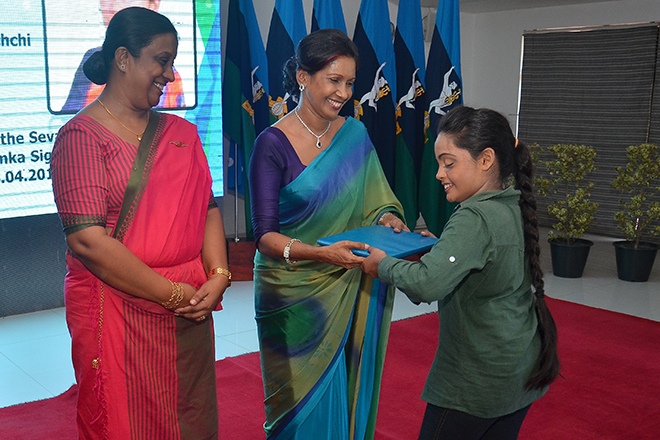 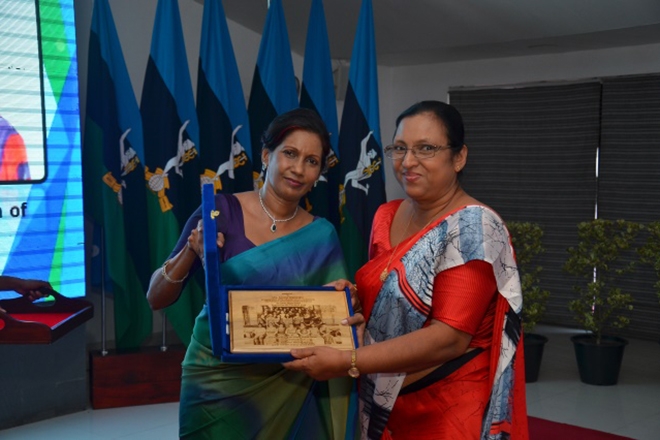