In the wake of looming threat of COVID-19 and its spread, over 600 troops serving under the Security Force Headquarters - West donated blood to the National Blood Bank from 05 April to 19 April 2020. The Blood Donation Campaign was organized by the Security Forces Headquarters - West on the instructions of the Commander of the Army and under the direction of the Commander Security Forces - West, Major General Jayantha Senevirathne. Officers and Other Ranks from Regimental Centres, Other Units at the Army Cantonment, under command Divisions and Brigades donated blood during the campaign.

This was a move to cater for the scarcity of blood at the Blood Bank for different types of blood categories, platelets and fresh plasma in the event of any emergency. It is to serve as an alternative contingency plan in the face of swelling Corona pandemic. 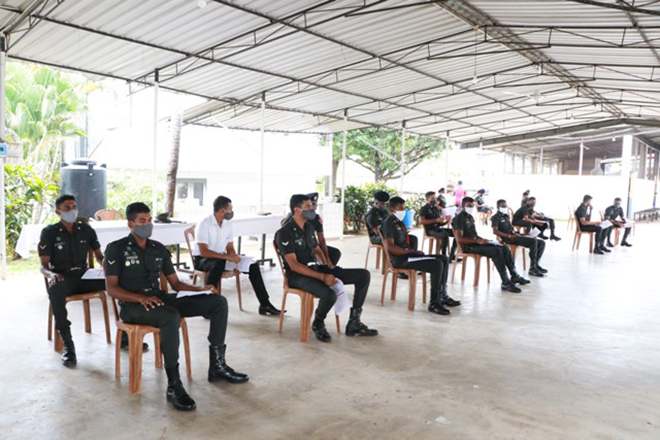 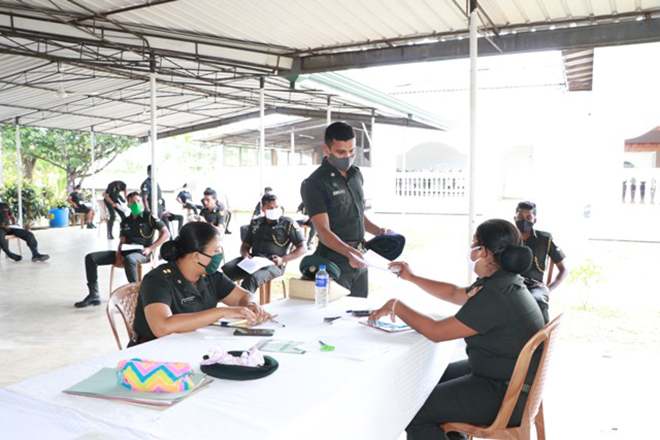 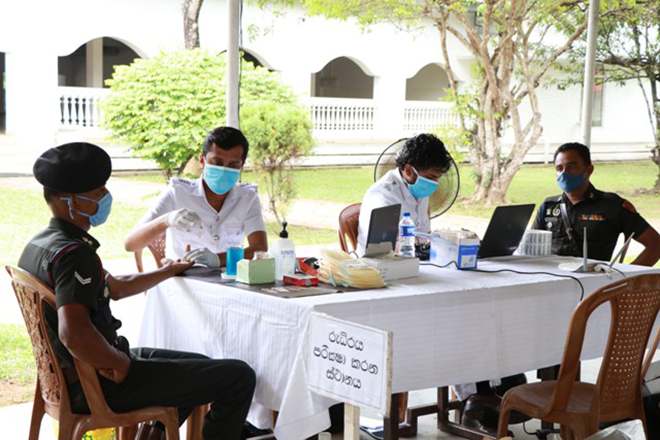 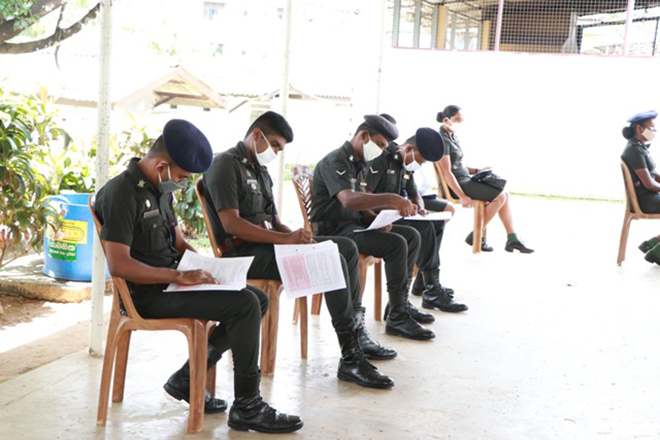