A TWO DAY WORKSHOP ON MILITARY IN INTERNAL OPERATIONS

As per the concept of the Commander of the Army with the coordination of the Director HR and IHL and the supervision of the Commander Security Forces (West), Major General D G S Senarath Yapa RWP RSP ndu, commenced a two day workshop on military in internal security operations (MISO) was held on 16 and 17 November 2021 at regimental headquarters of Sri Lanka Light Infantry, Army cantonment Panagoda.

The ICRC Regional Armed and Security Forces delegate in Colombo Brigadier (Retired) Jacques Lemay and ICRC Regional Armed and Security Forces Programme Adviser Mr Channa Jayawardena conducted the workshop which widened and bridged the knowledge gap on military in internal security operations of Officers by sharing their expertise and experiences in diversified areas such as ICRC Role, Mandate and Activities in Sri Lanka, International Law, Transition from IHL to IHRL, Human Rights and Law Enforcement Powers, Basic principles, Arrest/Detention and Search/Seizure, Use of force and firearms , Case Studies and Group discussions etc.

43 Officers belongs to Security Forces (West) including the officers of 58 Infantry Division attended for this workshop and got the invaluable knowledge pertinent to the aspects.

Thereby, the guest lecturer was presented a memento as a token of appreciation by the Security Forces (West) and this workshop was conducted adhering to the health guidelines against COVID - 19. 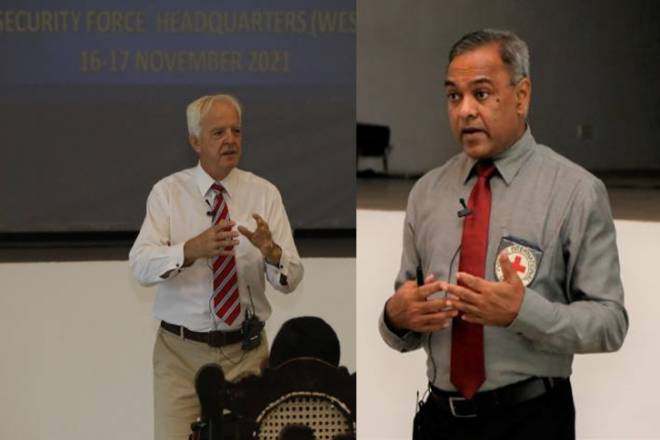 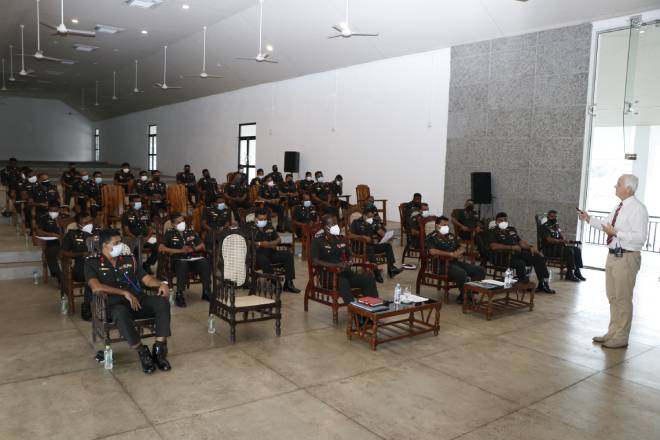 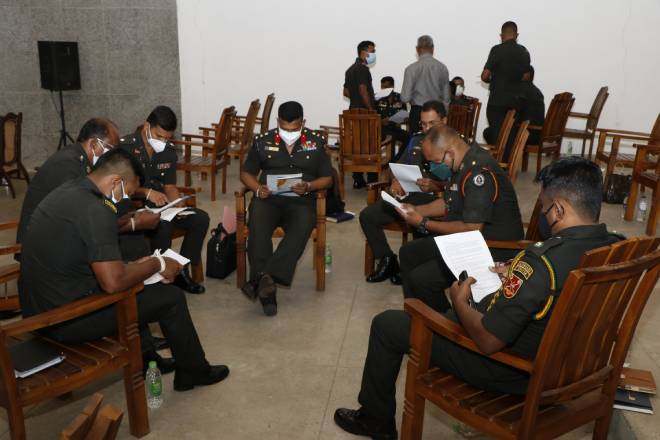 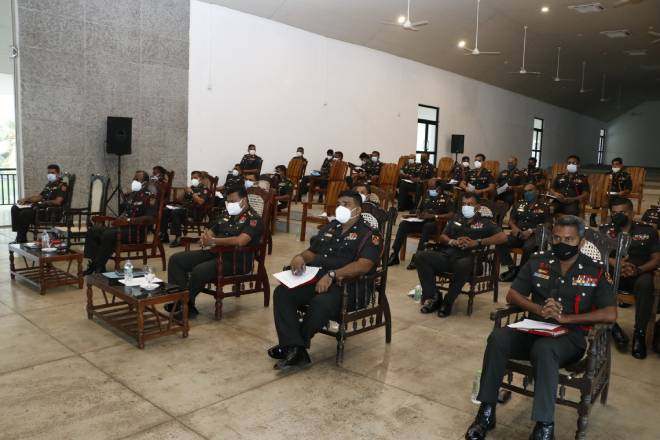 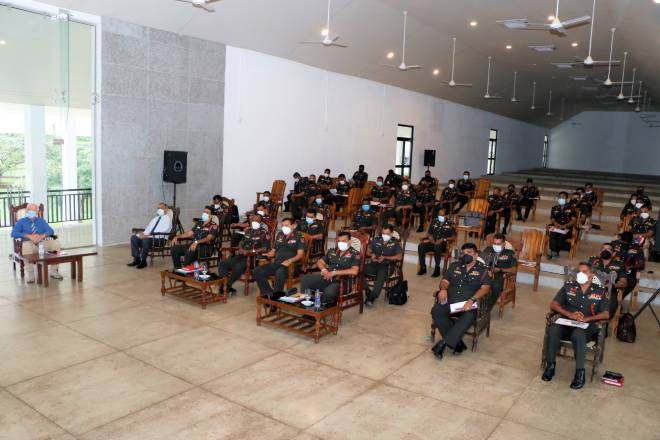 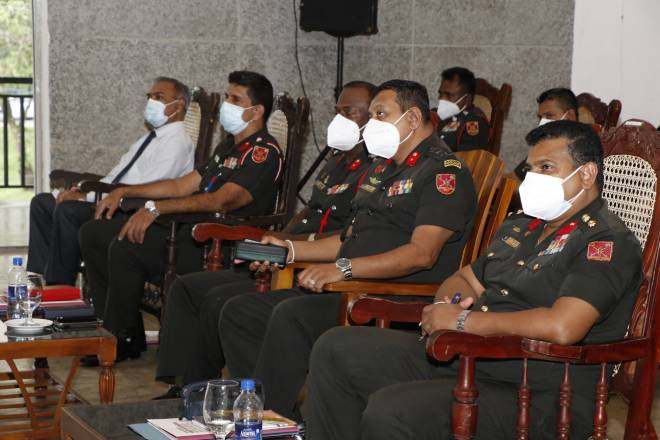 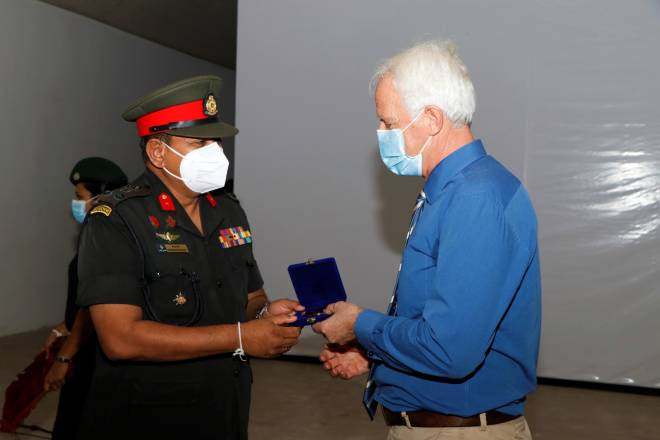