Under the direction of the Major General Chula Abenayake, Commander Security Forces –West, With the Coordination of Col Nalinda Mahawithana former Chief Coordinator Civil Affairs - SFHQ (West) ,Join hand with the Lions Club 306-1C and Lion Thuwan Bora of Lion Clubs of Colombo Cambridge, a Donation Programme was conducted at the SFHQ (West) on Thursday (17) September 2020.

During the Donation programme, a Wheel chair, a Specs, and Eye lenses worth over One hundred thousand were donated to three women soldiers for the use of their parents. 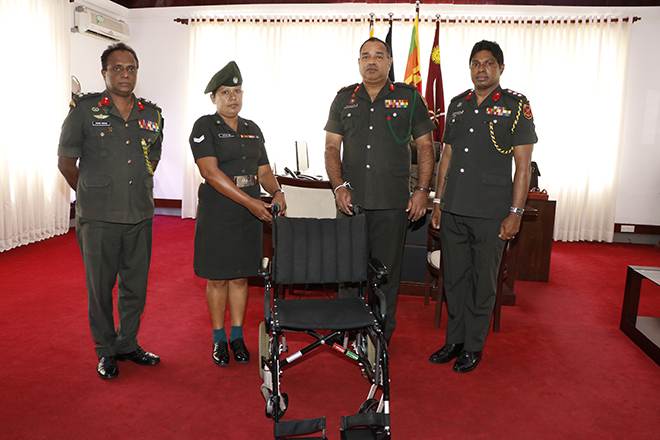 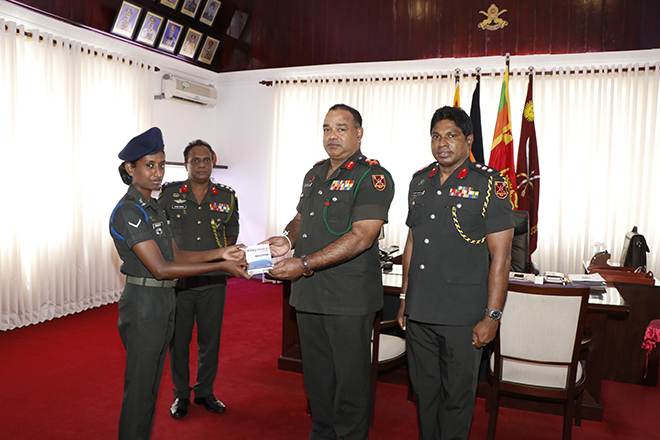 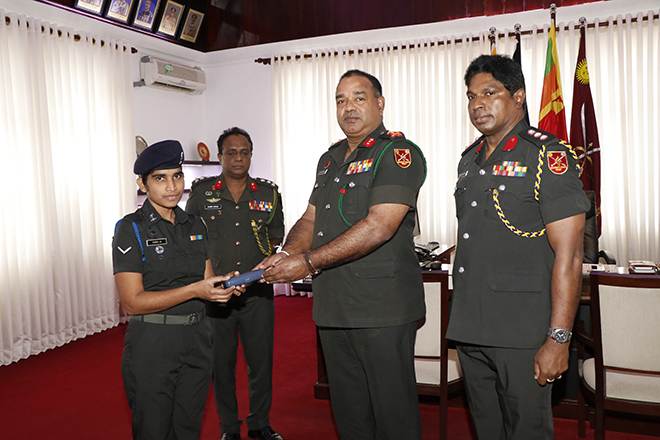