Senior Officers and Officers of the Security Force Headquarters (West) extended their wishes to the newly appointed Colonel (Coord) on the assumption of the duties of the new appointment. 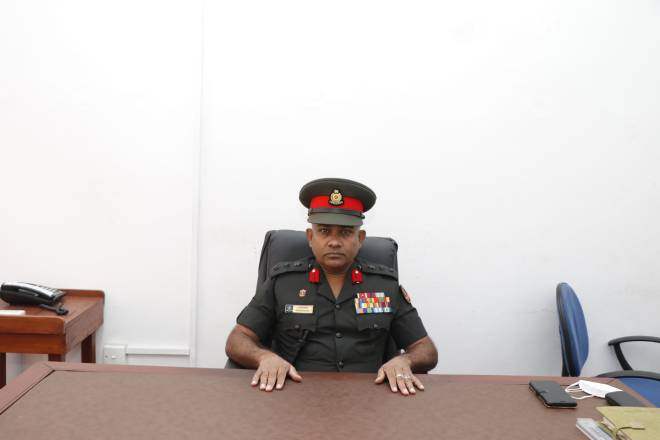 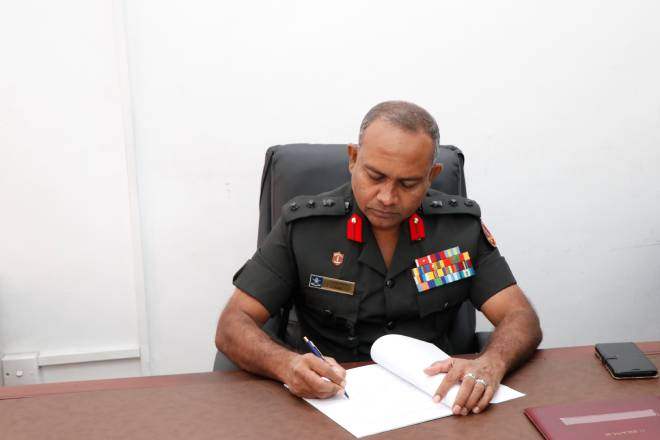