After that, a Pirith chanting ceremony was held to invoke religious blessing to all the Officers and Other ranks who have served in this camp since its inception and the soldiers who dedicated their lives for the sovereignty of the country. Subsequently, the following morning ‘Heel Dana’ was offered to the monks. 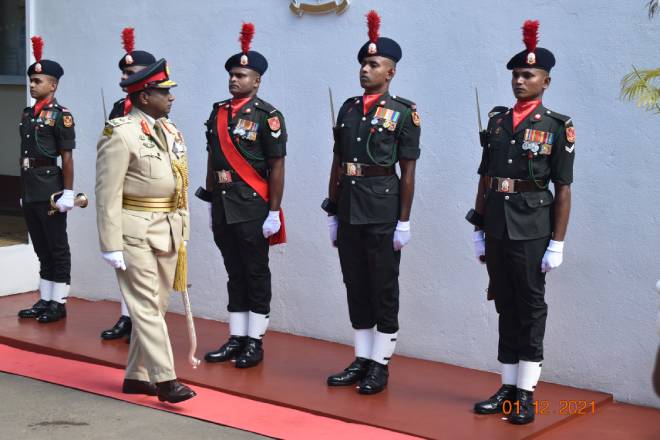 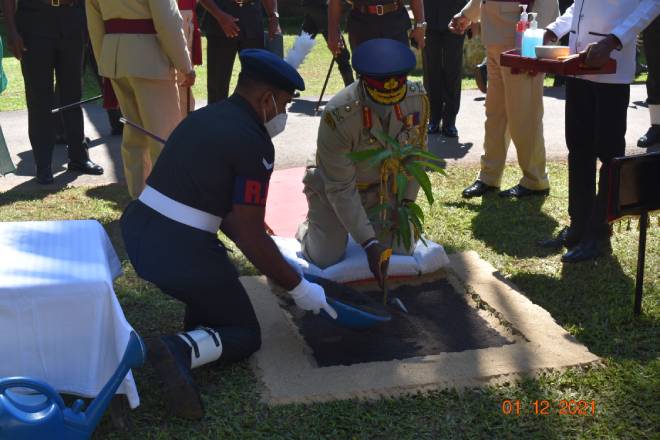 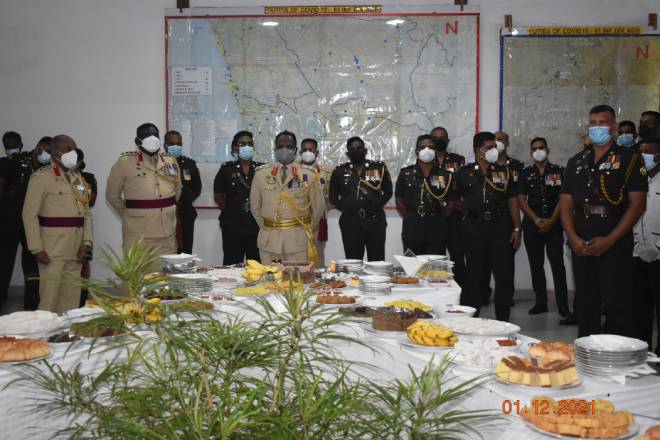 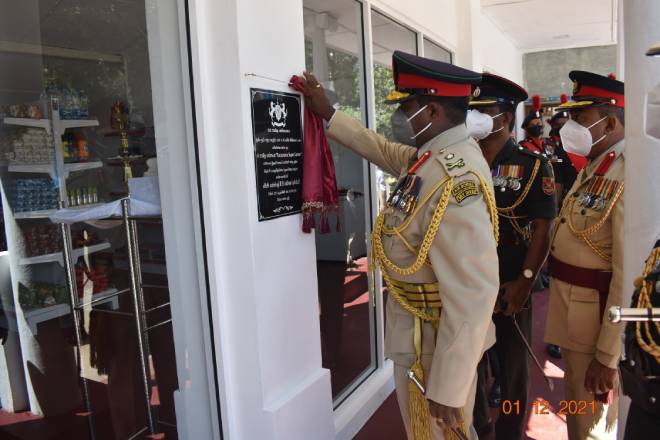 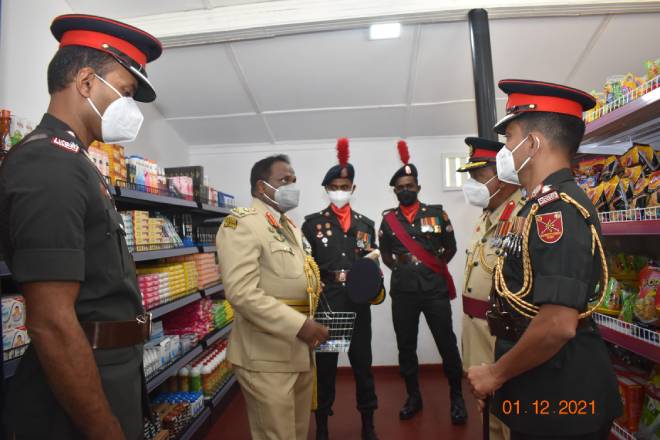 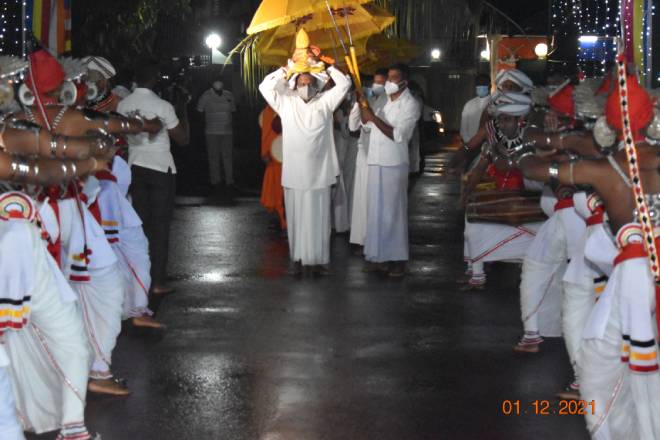 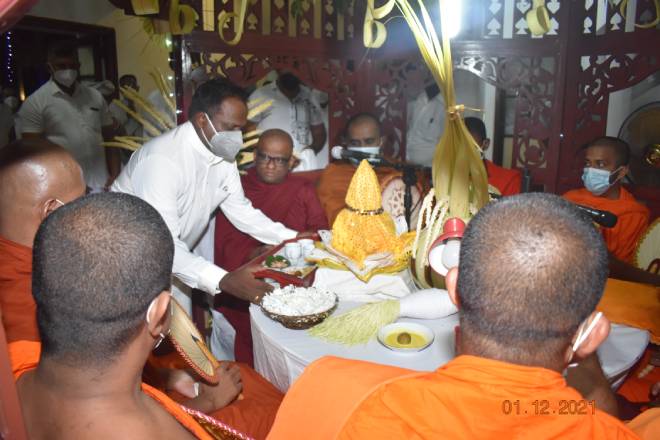 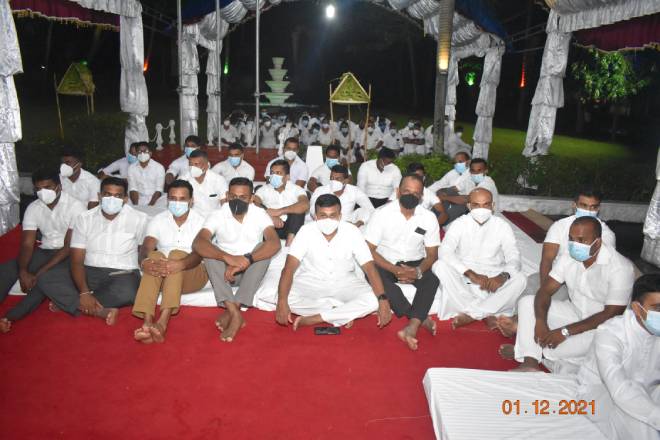 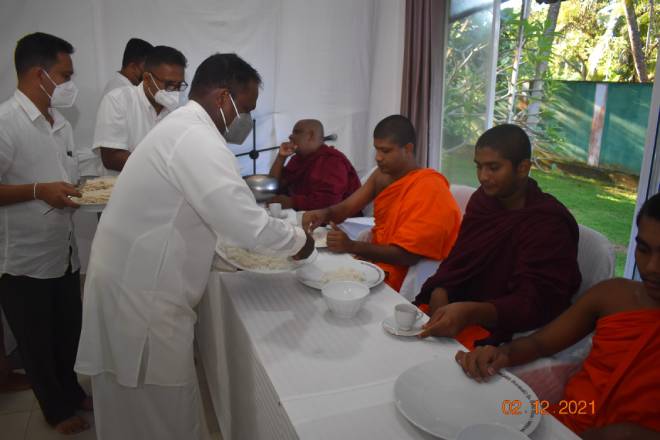