Flags of Commando Regimental Centre, Commando Brigade, Training Schools and units were taken three rounds the 'Kirivehera' Stupa in devotion, before they were placed in a special float for invocation of blessings. At the same time, all joined together to conduct the ‘kiriahara’ Pooja after lighting coconut oil lamps in the premises.

After the Kirivehera religious rites, the Chief Guest offered 'Pirikara' to the Maha Sangha, and a special Pooja with garlands of white flowers were offered to the Mahasen Devalaya. The Centre Commandant Commando Regiment on the same occasion presented a financial contribution towards development of the sacred place of historic value as a symbolic gesture of honour. Ven Kobawaka Dhammindha Thera, Kirivehera accepted the donation.

While ongoing the 'Thewava' at the Devalaya, the Centre Commandant delivered the flags for invocation of blessings to the inner chamber. Another financial donation for development of the sacred place was also handed over to the Basnayake Nilame by the Centre Commandant as a gesture of veneration to the place.

The elaborate event, conducted as another wing of the religious ceremonies, prior to the 42nd anniversary of the Brave Commandos. 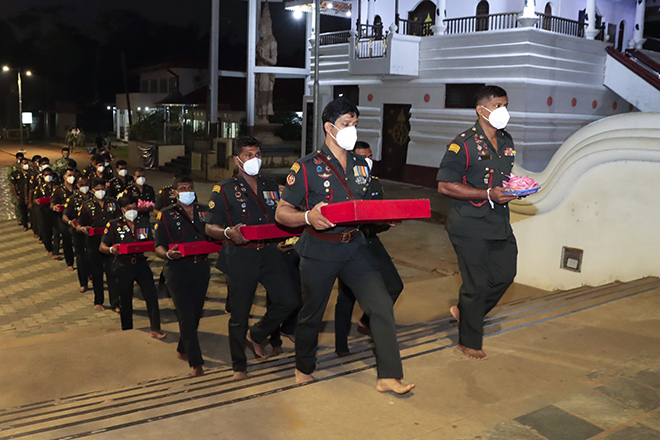 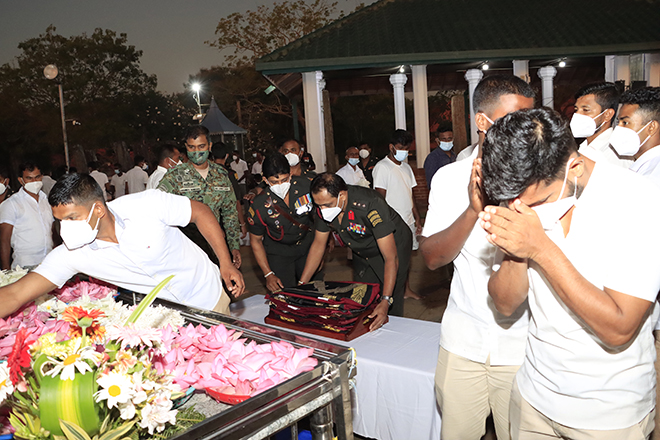 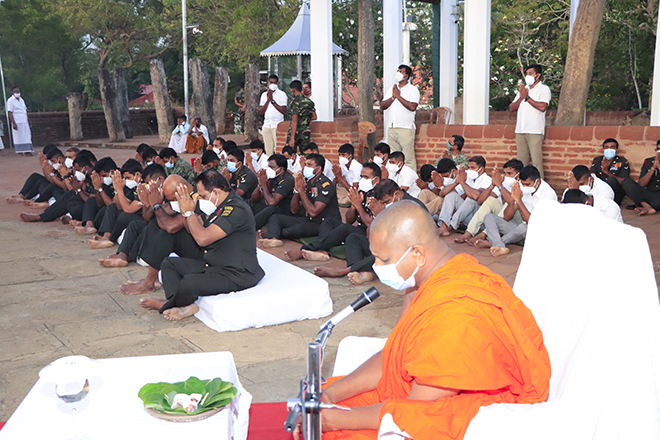 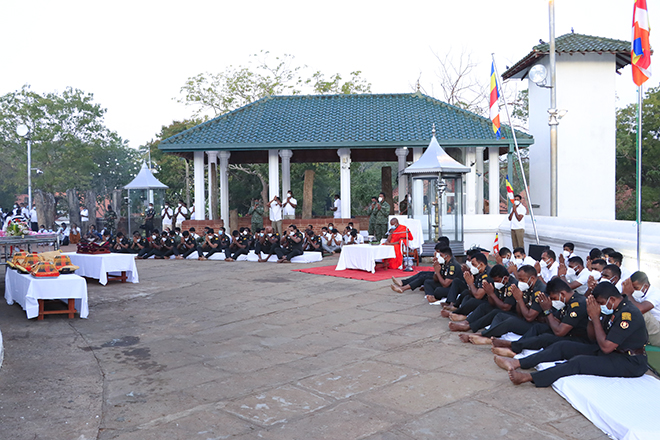 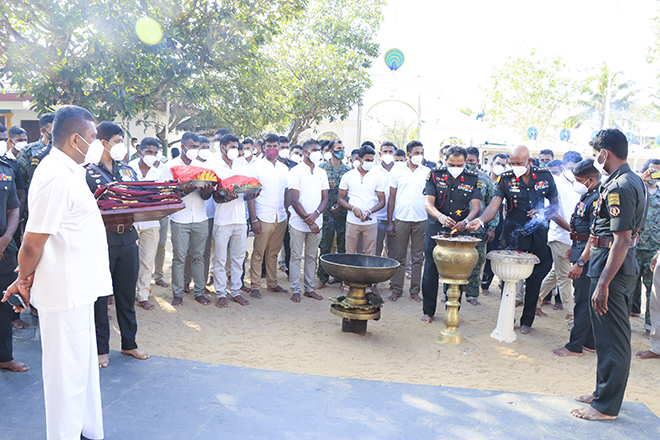 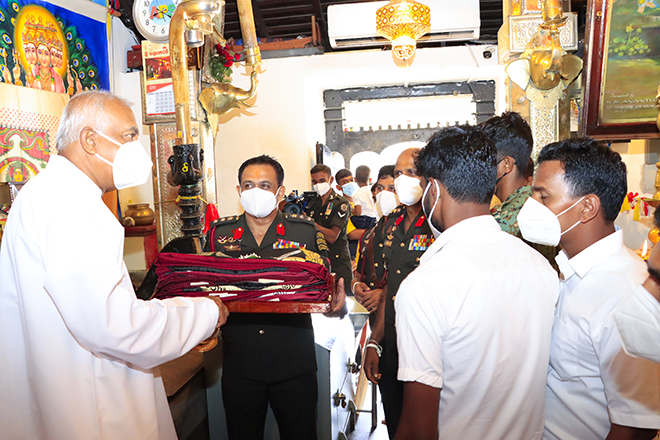