As per the conception by Commander 1 Corps and the Colonel of the Regiment of Commando Regiment Major General A K G K U Gnanaratne ndc psc the Maroon’s Squash Court and Captain J F S De Fonseka Memorial Gymnasium was declared opened after refurbishment on 26 July 2022.

The renovation was basically aimed to improve the physical stamina and the sportsmanship of the Commandos serving, by widening the opportunities to excel themselves in local and overseas platforms.

During the opening ceremony the Commander 1 Corps and Colonel of the Regiment of Commando Regiment, recalled the memory of the facility and admired all the Offrs and staff who committed to renovate the facility.

The Centre Commandant of Commando Regimental Centre Brigadier B M S K K Dharmawardena RWP RSP USP along with all staff attended for the opening ceremony. 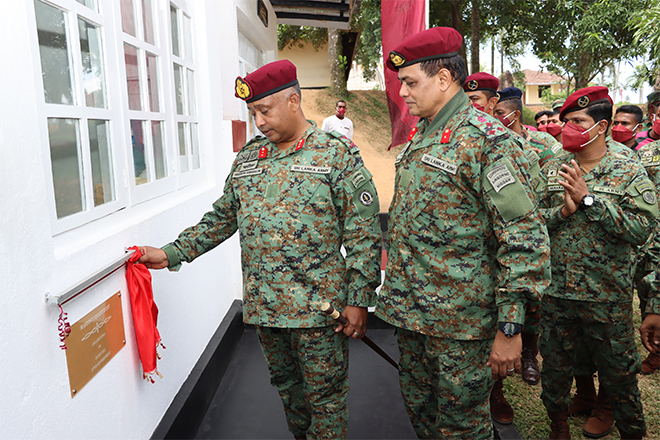 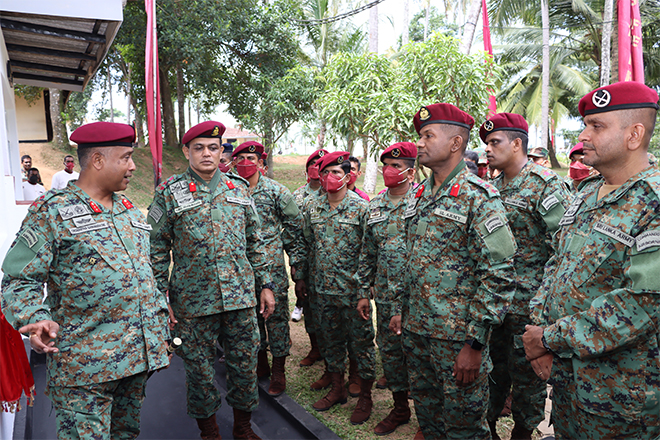 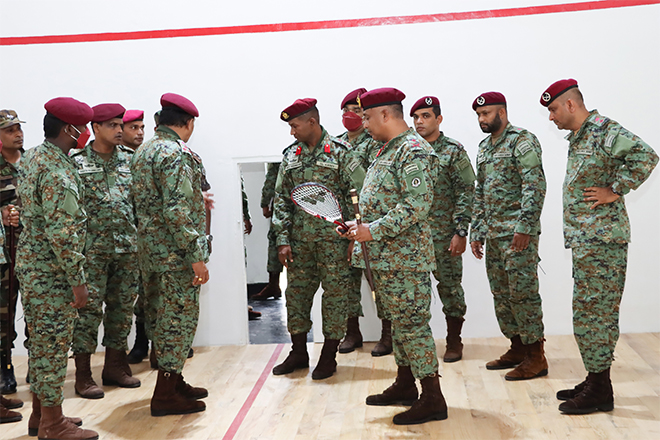 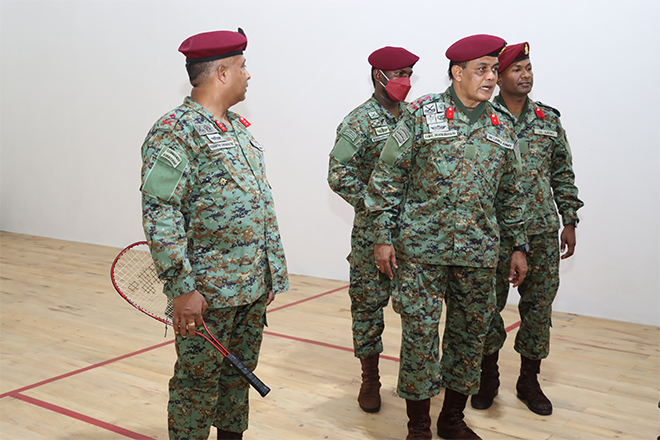 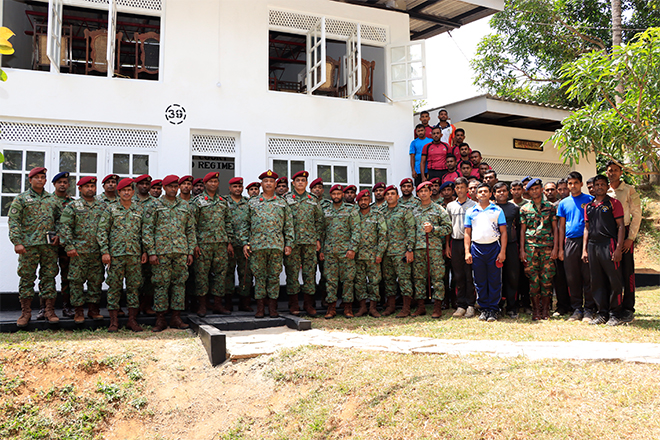 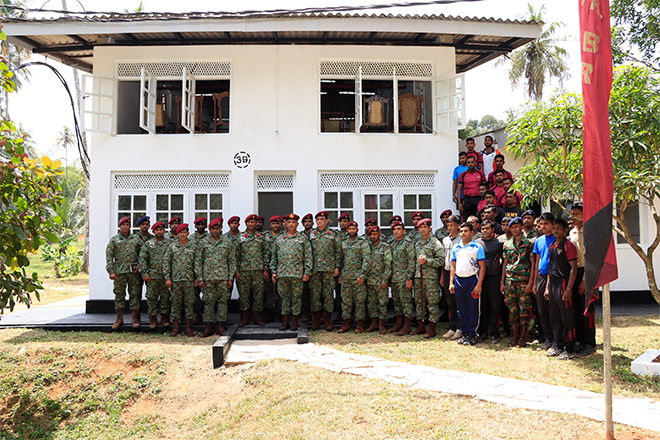