As a means of supporting to the reforestation and green concept, the Forest Department and Lions Club of Kiribathkubura (District 306 C1) initially donated 225 trees to the Commando Regiment. 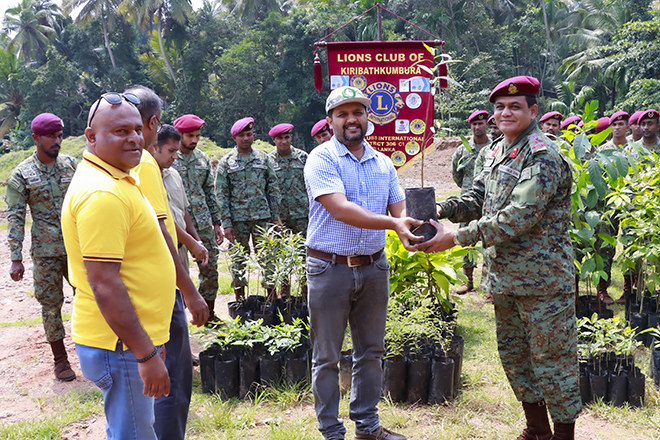 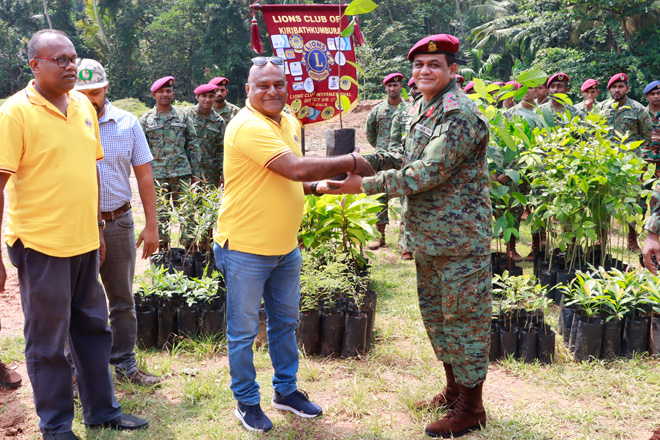 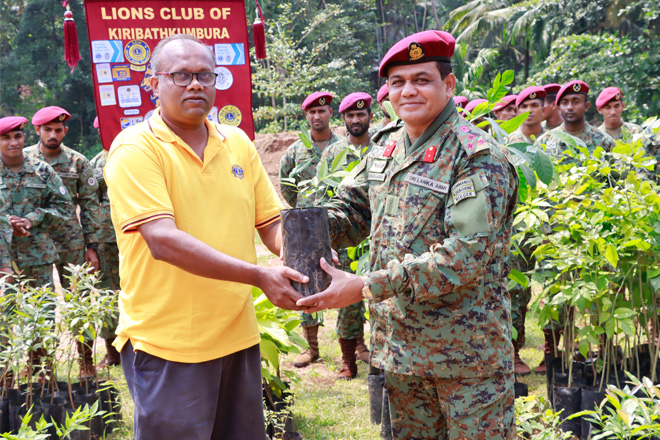 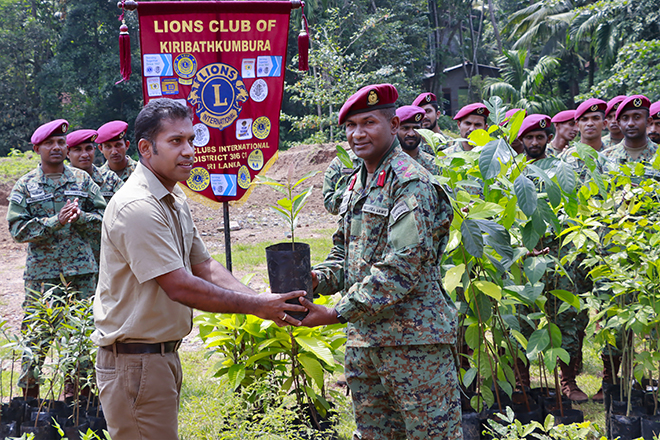 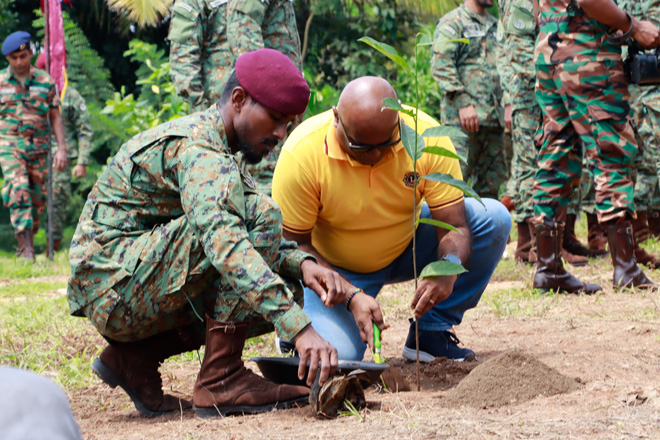 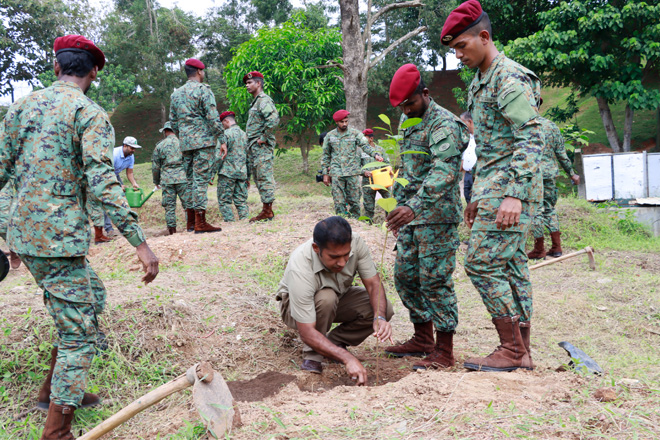 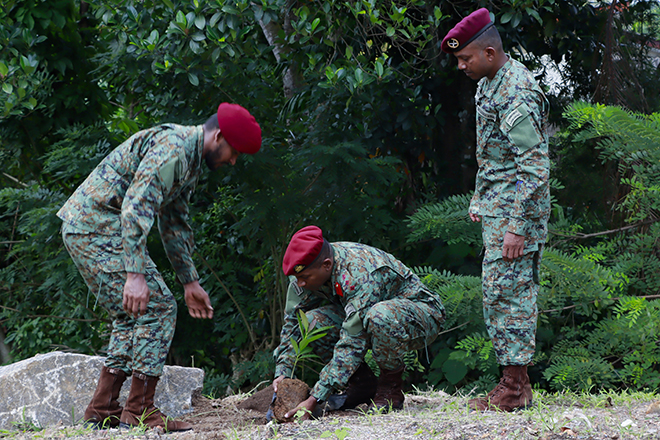