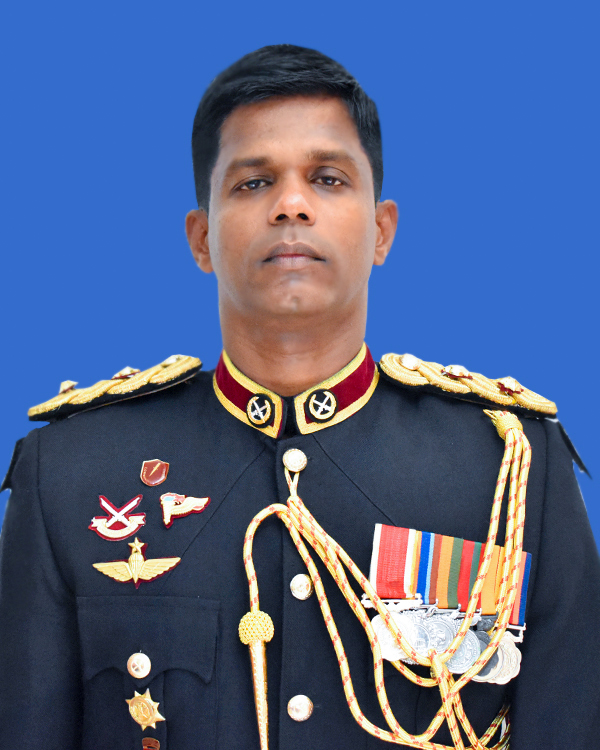 History of the Commando LRP can be traced back through history to such units as Echo Group, SRT and LRRP. Almost all these units were designed to support Commando Battalions in accomplishing their designated tasks in history.

In order to face the challenges raise by the conflict in North and East, many Commandos felt the requirement of a special reconnaissance element in support of their Commando Battalion in early 90s. As a result of that Echo group was constituted in 1 CR in year 1993. This concept sooner embraced by the 2 CR too. Time to time names of these teams changed from Echo to SRT and then LRRP and finally to LRP. These teams functioned under Support Groups of the Battalions in most of the times and carried out tremendous task in support of their mother battalion.

Once the influential role of the LRP was identified, these LRP groups were taken out from their respective battalions and placed under a Coordinating Officer in 2004. This incident created an evolution in LRP as it began to operate independent and beyond their previous tactical missions.