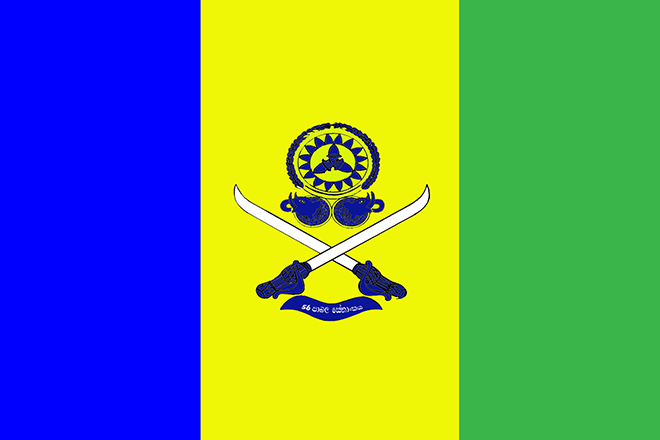 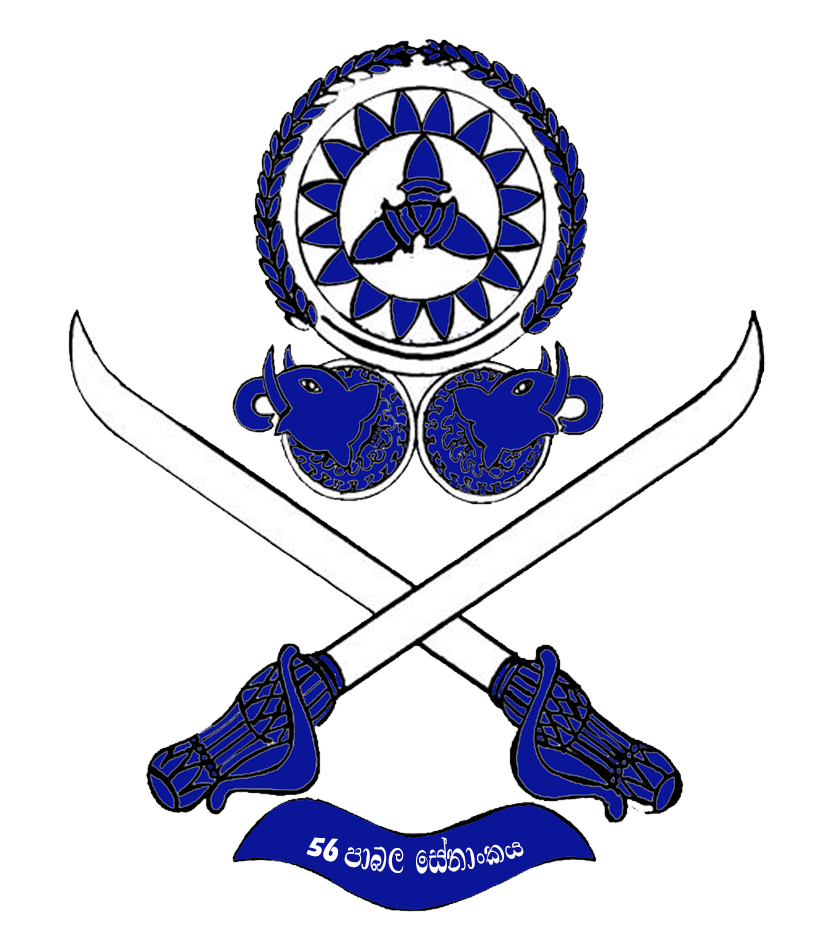 56 Inf Div was raised on 17 Oct 1997 at KANAGARAYANKULAM. After the Wanni debacle Div HQ was re-located to the present location with 02 x Bdes and OC Tps (W) in 1999. On 22 Mar 2003 OMANTHEI entry/exit point was established under supervision of this Div. During the period of 2006 to 2009 and after the Humanitarian Op Div was on defensive role providing security for offensive fmns and handled IDPs / Surrendered terrs. On 07 Dec 2009, 643 Bde was designated as 561 Inf Bde and place UC to 56 Inf Div and relocated at KANAKARAYANKULAM.

On 14 Sep 2010 OC Tps (W) was disbanded and area was given to 563 Inf Brigade. Thereafter 563 Inf Brigade also relocated at NAWATKULAM camp on 9 December 2010. OMANTHEI road block was transformed to a Military Police check point in 2017 and it was removed in same year. With the re- demarcation of Div Areas in the Month of January 2020, VAVUNIYA town was placed U/C to 56 Div and 681 Inf Bde was renamed as 562 Inf Bde and placed U/C to this HQ.

During the post conflict scenario, 56 Infantry Division is to defend the Area of Responsibility within boundaries from internal and external threats and to assist civil authorities including police to maintain law and order by performing appropriate combat operations and CIMIC/ MACA activities in order to maintain secure environment within SF HQ (W) AOR to support national security objectives. Major General Harendra Ranasinghe RWP RSP ndc holding the appointment of GOC in 56 Infantry Division with effect from 07 December 2020. 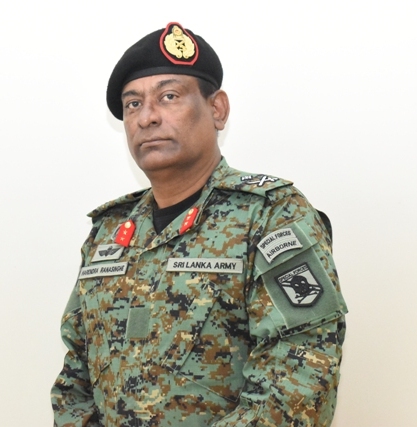