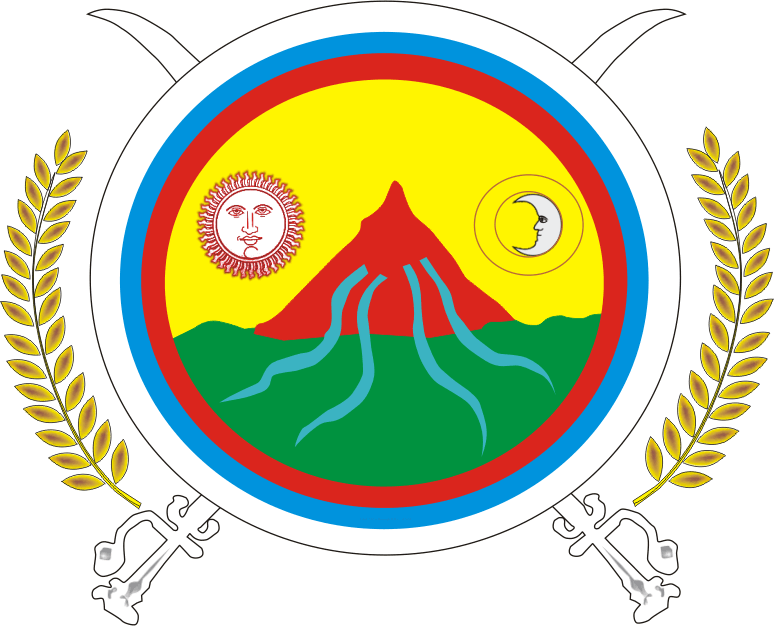 Major General H P N K Jayapathirane RSP assumed the Office as the Commander Security Forces (Central) at an auspicious time on 26 October 2020. All the Officers and Other Ranks welcomed the new Commander and the guard turnout was awarded by the troops of 18 Battalion the Gemunu Watch. Further, the new Commander planted a mango tree sapling at the camp premises and also he participated in the all rank tea. 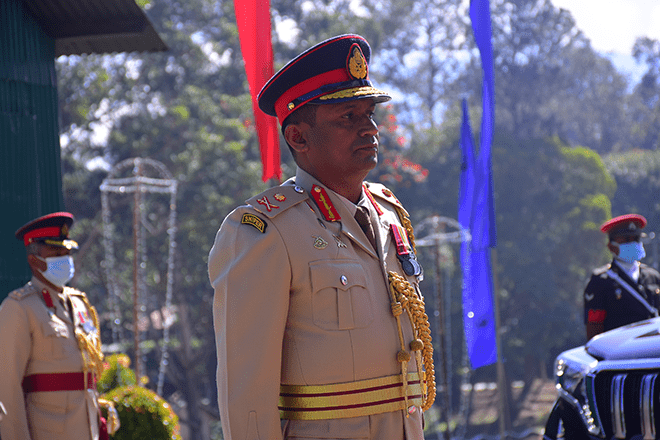 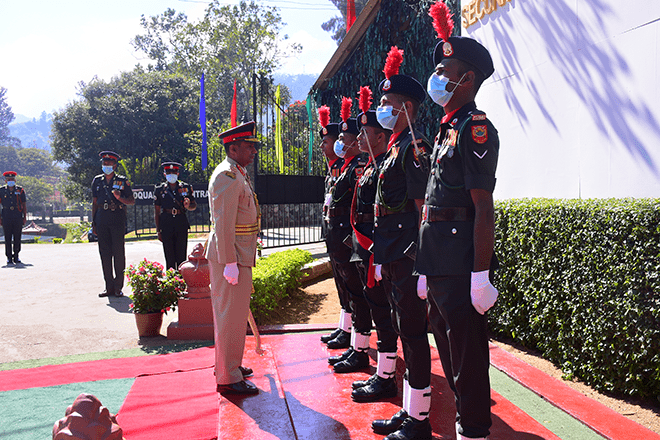 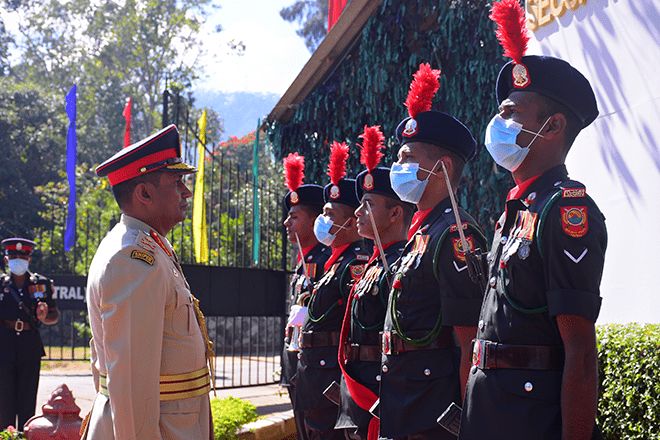 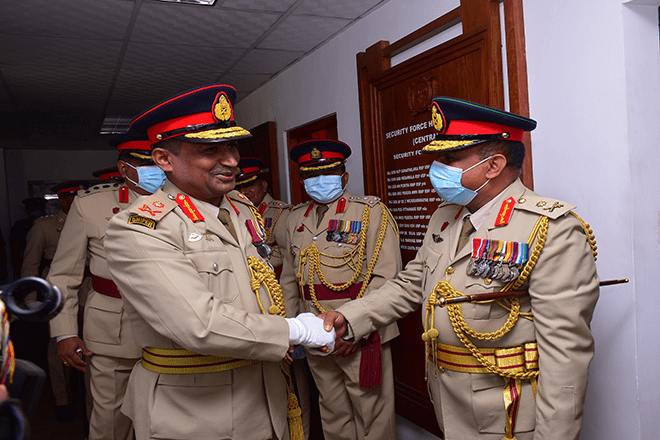 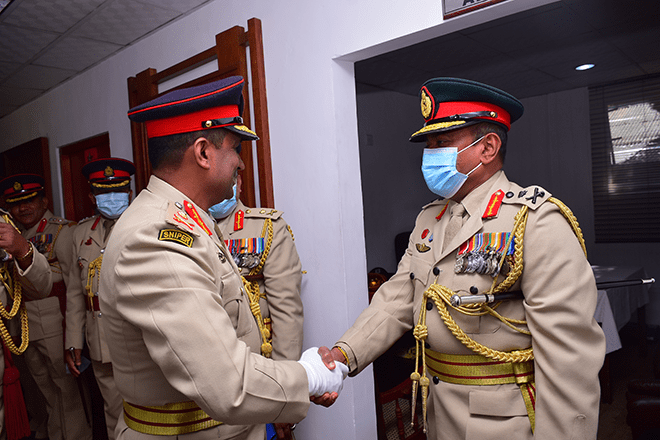 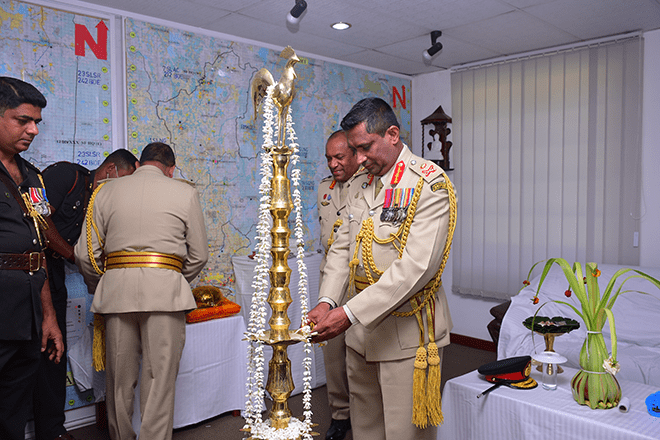 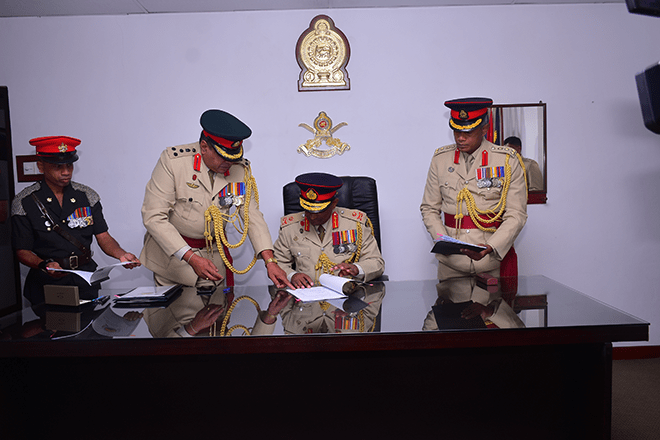 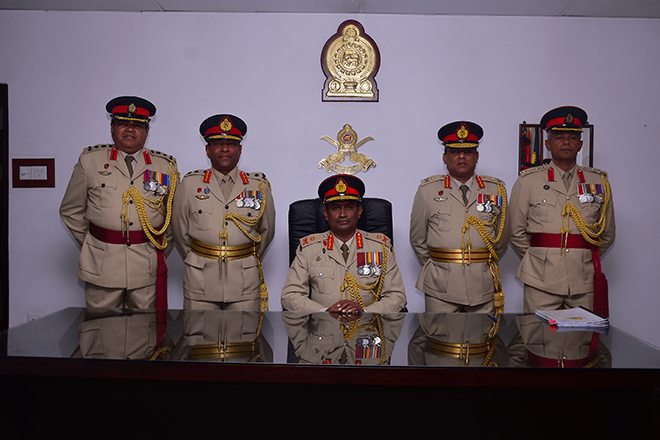 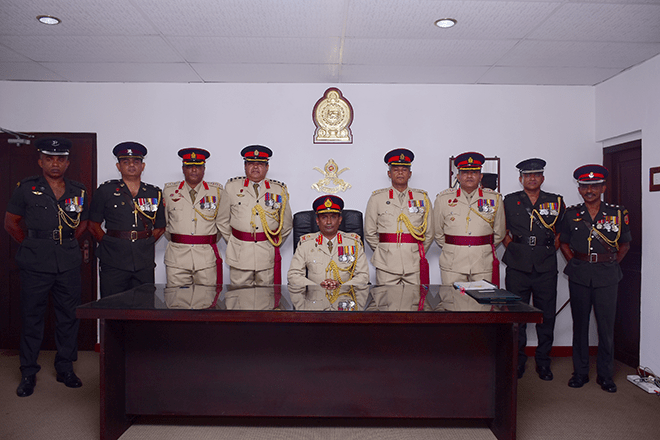 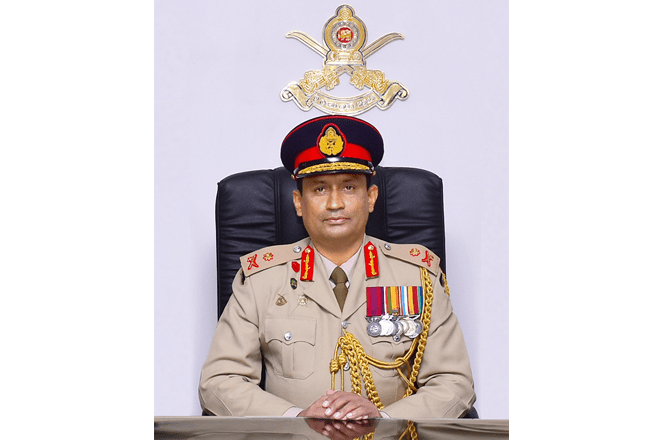