Brigadier WMSCK Wanasinghe RSP USP assumed duties as the new Brigadier General Staff of the Security Force Headquarters (Central) at an auspicious time on 26 April 2022 at the office premises.

Brigadier WMSCK Wanasinghe RSP USP took over the duties after the relinquishment of duties of KAWS Rathnayake ndu. Further, Brigadier Wanasinghe is a well experienced senior officer who has discharged his duties in many establishments as well as higher headquarters during the peace and war. Senior Officers, Officers and Other Ranks extended their wishes to the newly appointed Brigadier General Staff on assumption of duties in the said appointment. 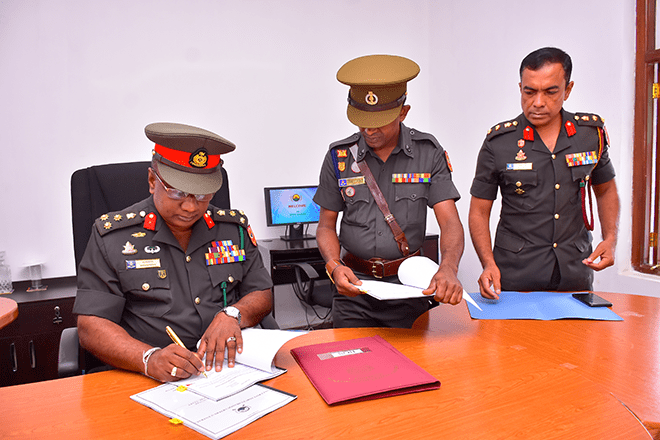 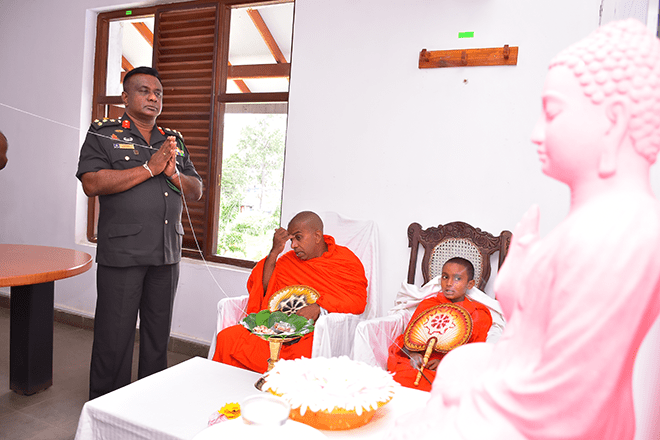 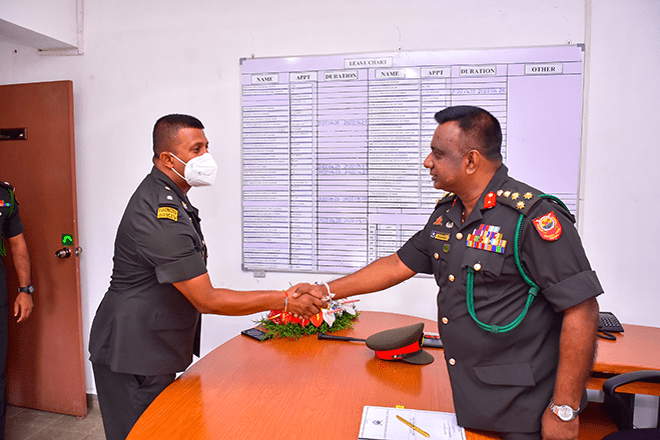