On the same day a mango tree sapling was planted at the camp premises by the Commander and following that an all rank tea was also taken place. 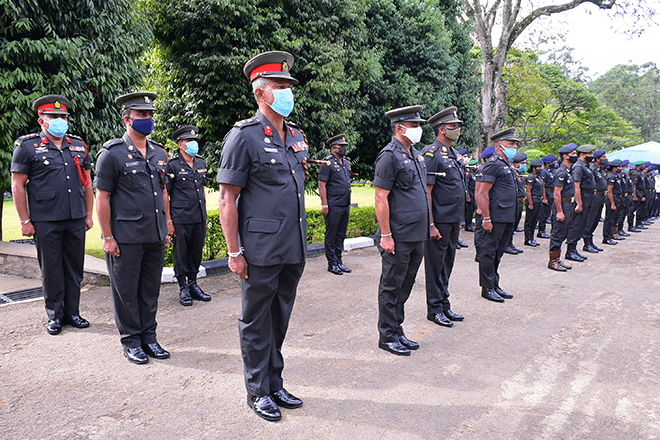 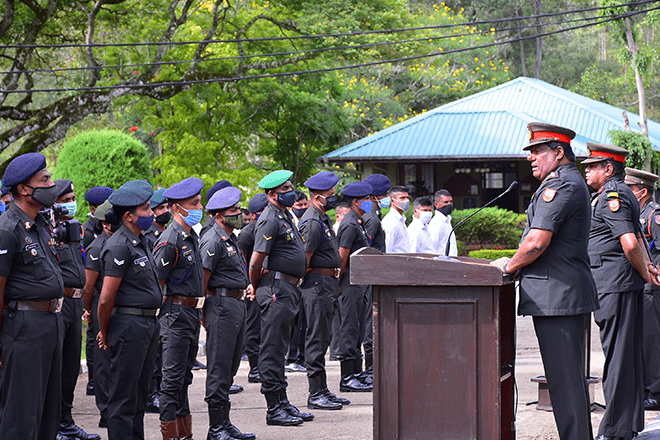 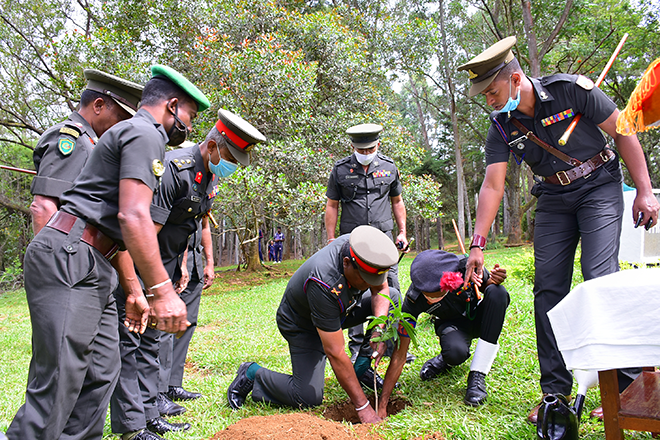 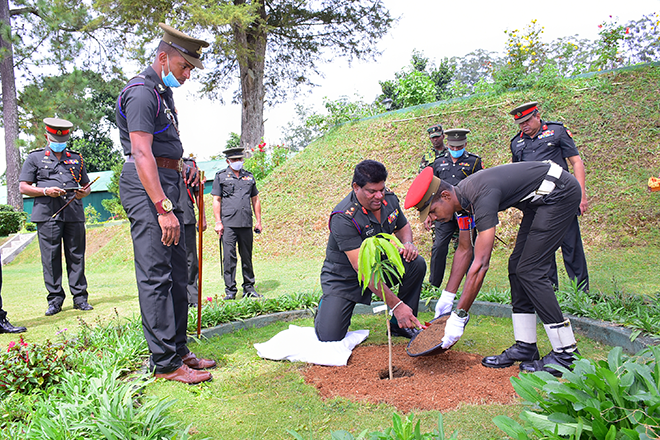 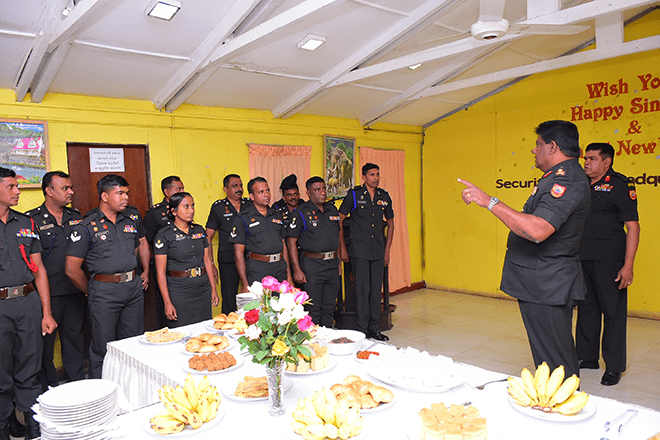 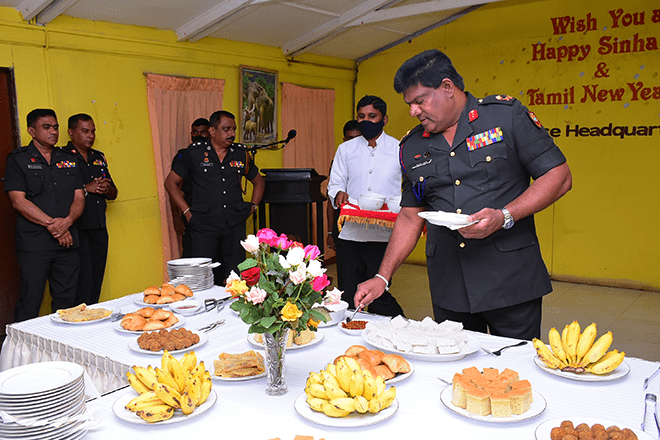 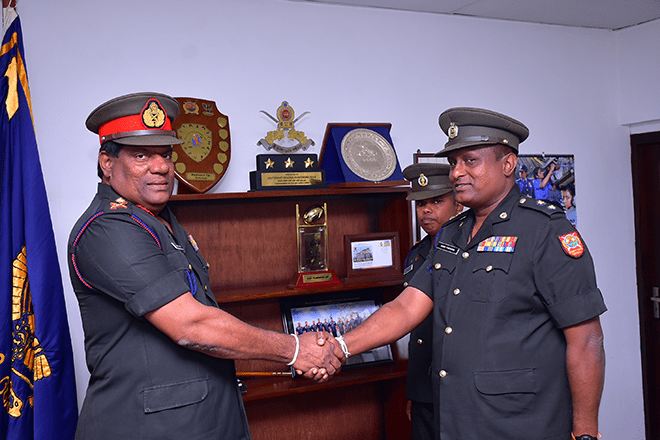