History of the Sri Lanka Artillery

At present the Sri Lanka Artillery has 12 regular regiments, 2 volunteer regiments a School of Artillery and a regimental band. Since the start of the Sri Lankan civil war in the 1980’s the SLA has provided fire support for all most all military operations carried out by the Sri Lanka Army against terrorists, it also performs the target acquisition role to locate enemy guns . At times the SLA has been deployed 4 reguler [RFT]and 2 vol regiments in an infantry role to meet the shortage of infantry.

New sources of weaponry in the 1990s and 2000s included China and the Czech Republic. With the escalation of the Sri Lankan civil war 122mm, 152 mm, 130 mm howitzers and 120 mm, 82 mm mortars where introduced and in 2000 RM-70 Multiple rocket launchers where added increasing SLA’s fire power. Target acquisition systems are also operated by the corps to locate enemy guns. The air defence role has now been completely taken over by the Sri Lanka Air Force Regiment. 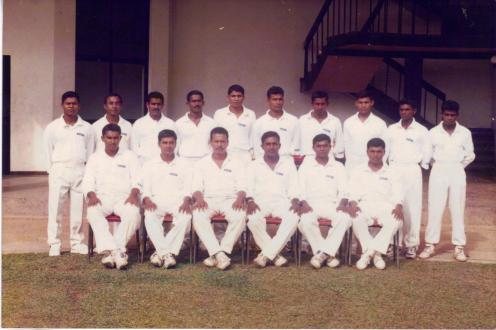 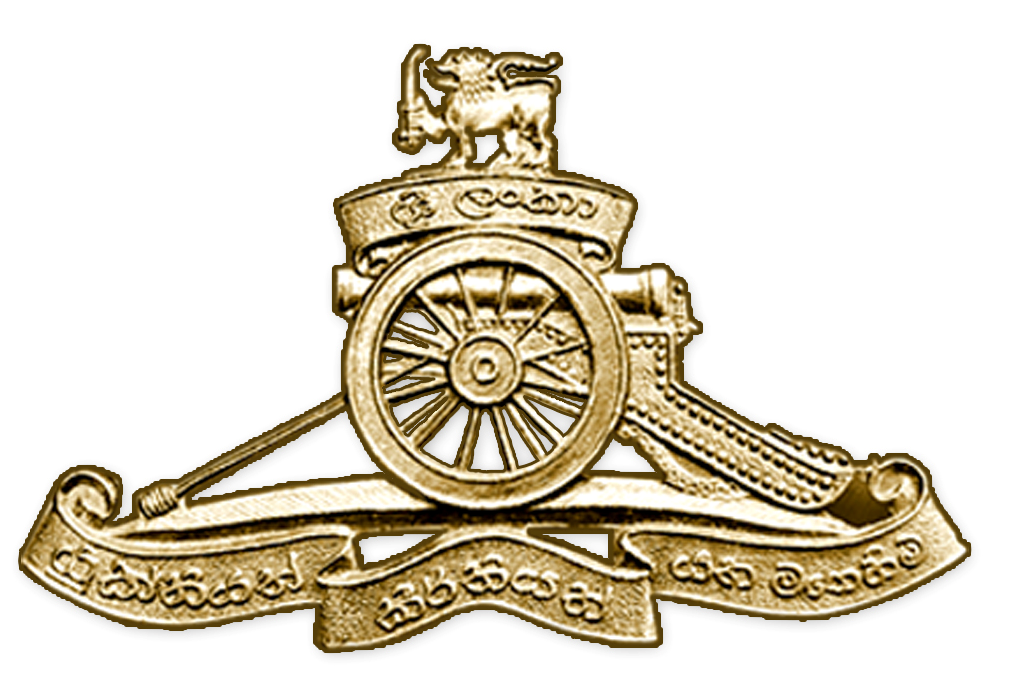 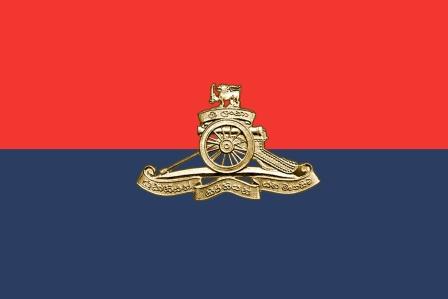 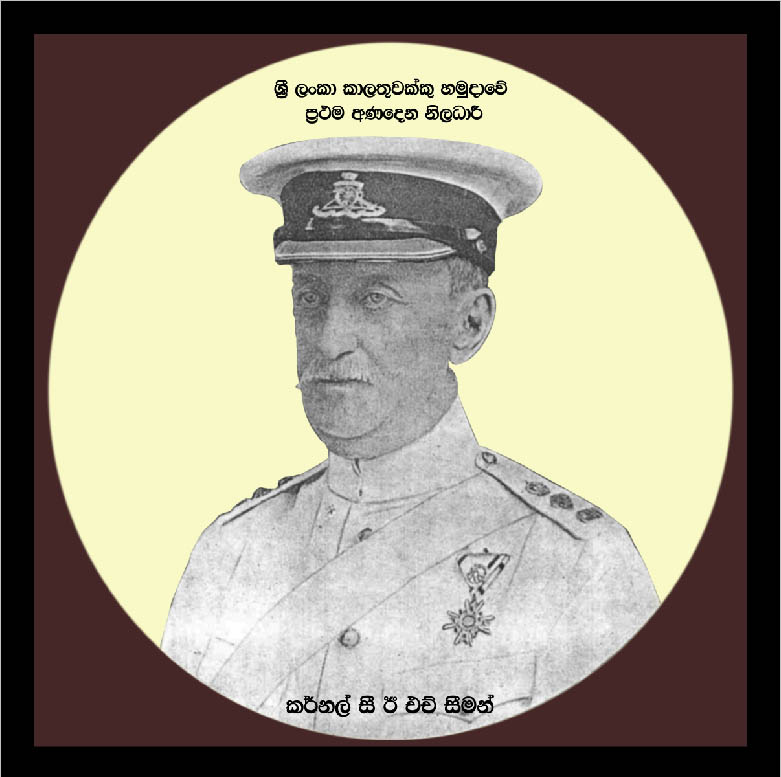 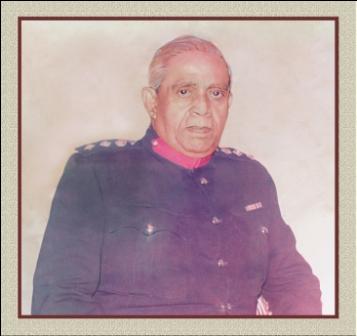 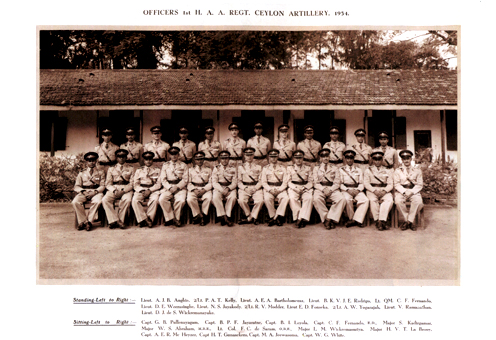 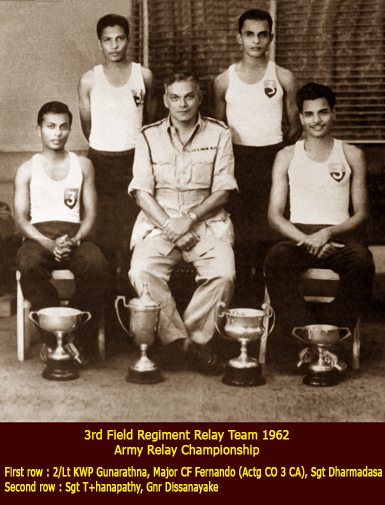 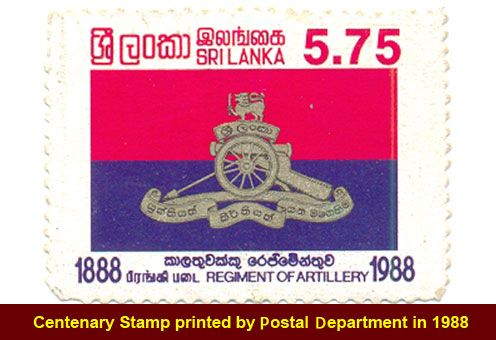 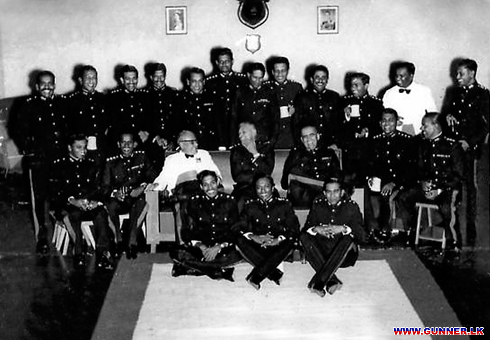 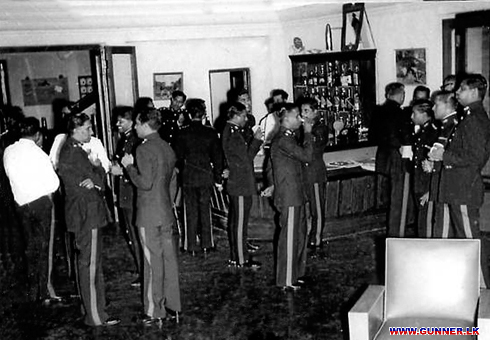 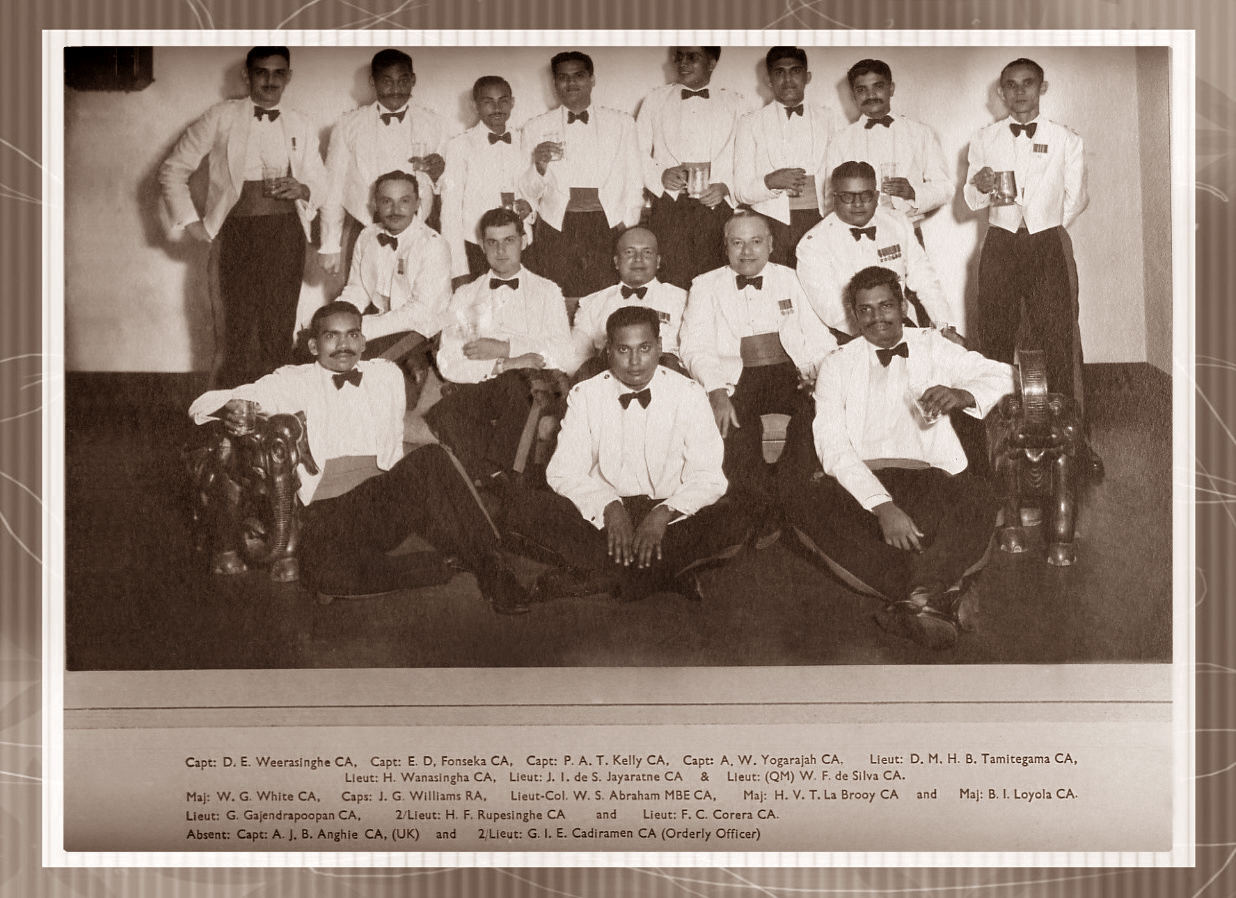 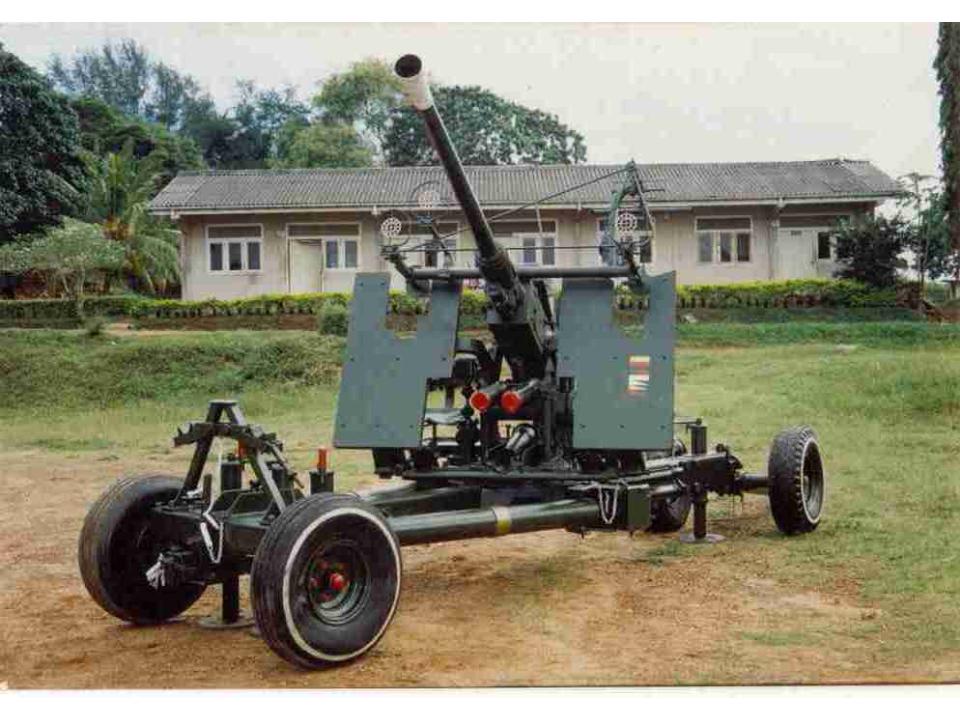 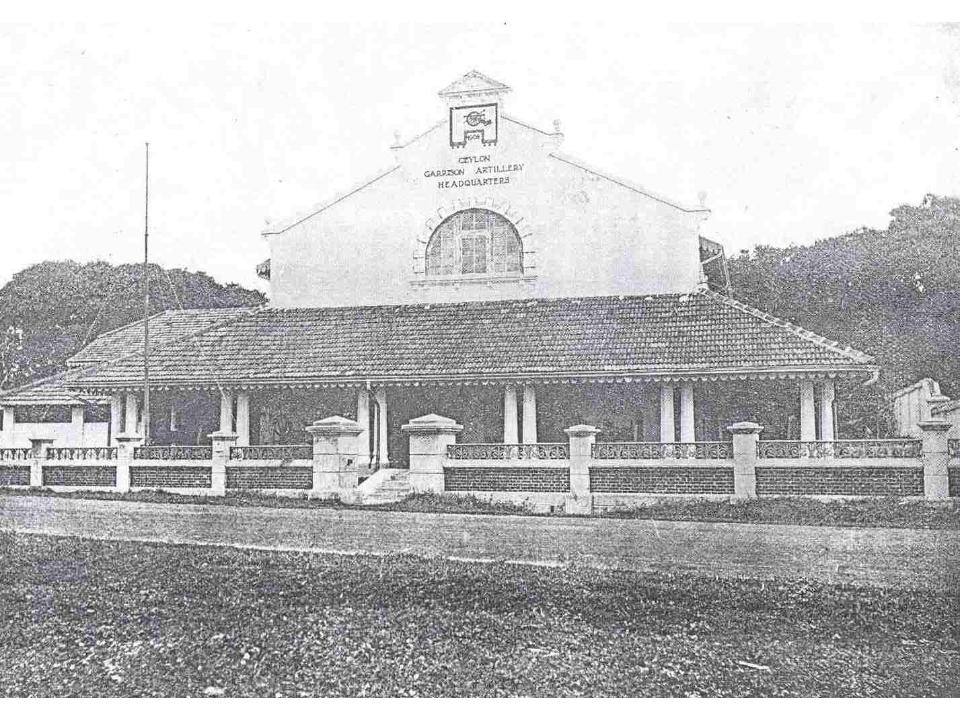 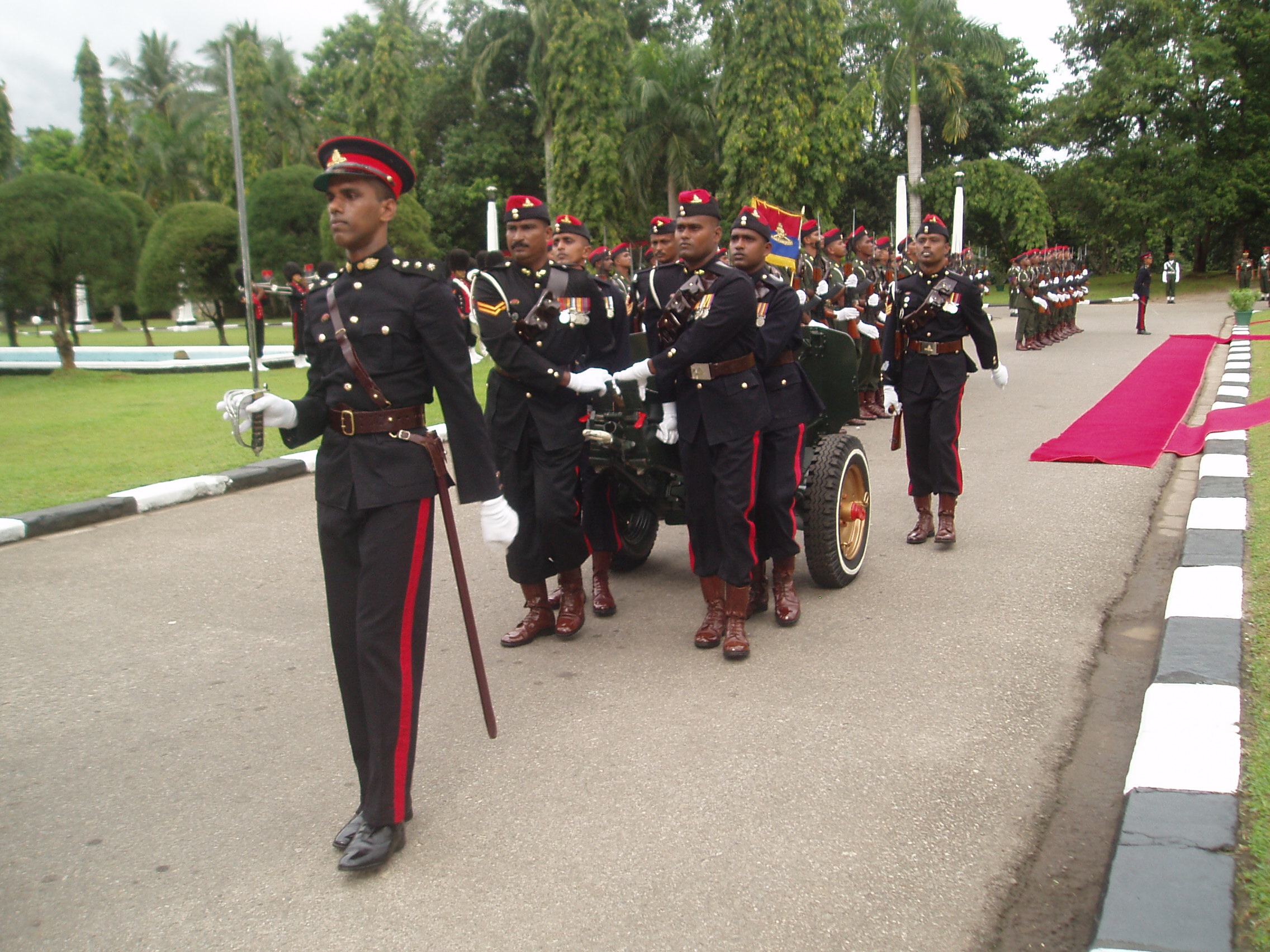 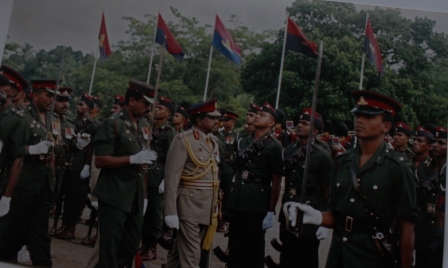 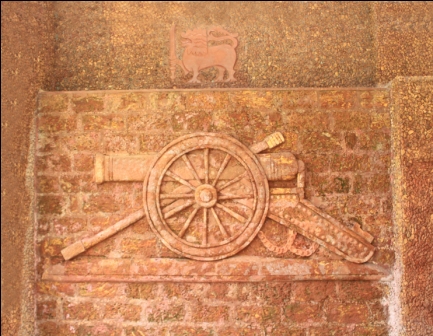