The final tussle for the Plate Championship in Army Inter Regiment Rugby Tournament - 2022, played at Panagoda, Sri Lanka Army General Service Corps (SLAGSC) Stadium on 10 August 2022 evening, pushed Vijayabahu Infantry Regiment (VIR) ruggerites to a historical victory beating the rival, Sri Lanka Army Service Corps (SLASC) with 22-20 points and emerged as the 2nd Runners-Up of the tournament amid roars of applause and cheers of the onlookers.

Total 24 Rugby teams from various regiments tested their skills and vied for the supremacy in the Army Inter Regiment Rugby Tournament which is unique to showcase strength, speed, agility and stamina of the members of the respective regiments, beginning in the mid-June 2022.

Rugby’s popularity among both officers and soldiers has earned a niche for itself in the Army and claims an admirable reputation for the organization, having produced a wide assortment of fine-tuned ruggerites who have hitherto made record victories both at service and national levels. The Vijayabahu Infantry Regiment ruggerites under the supervision of 1st Battalion the Vijayabahu Infantry Regiment displayed astonishing performances throughout the tournament with the expectation of a resounding victory since the commencement of championship. 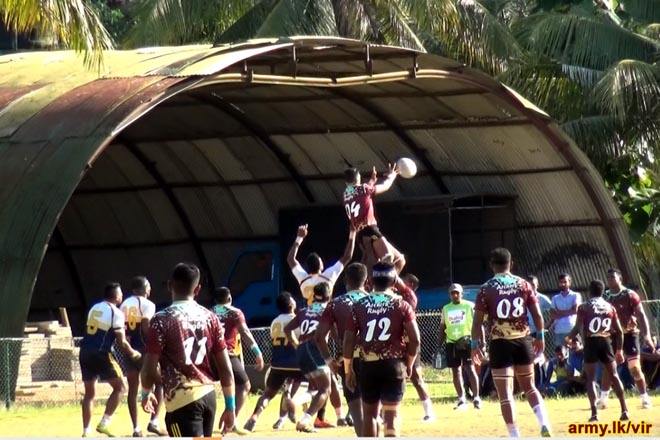 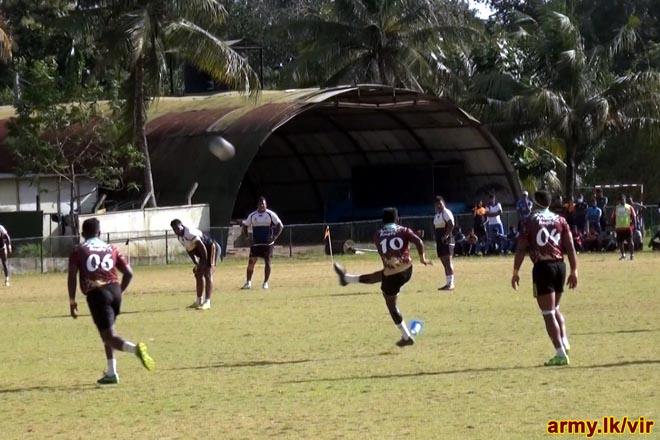 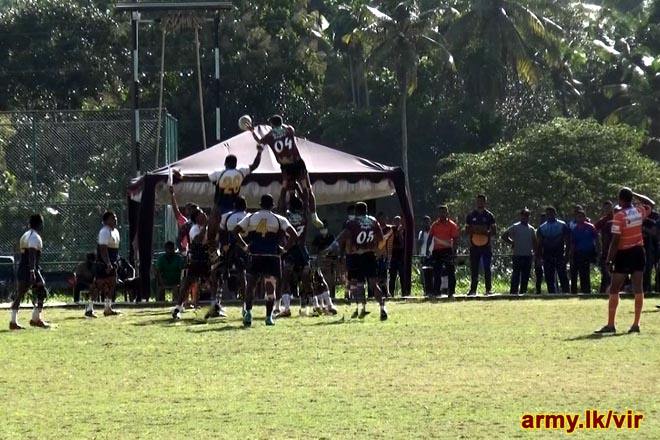 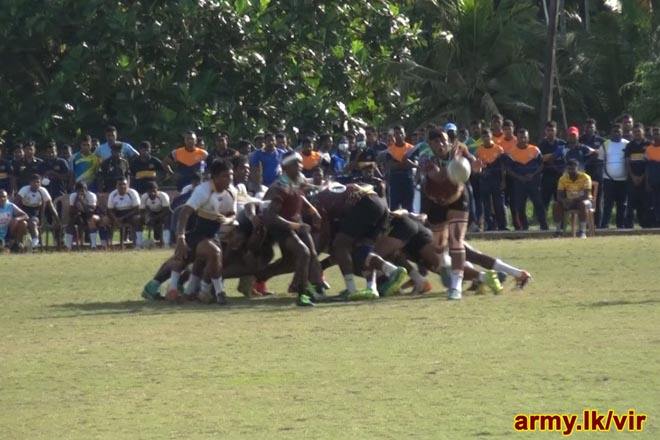 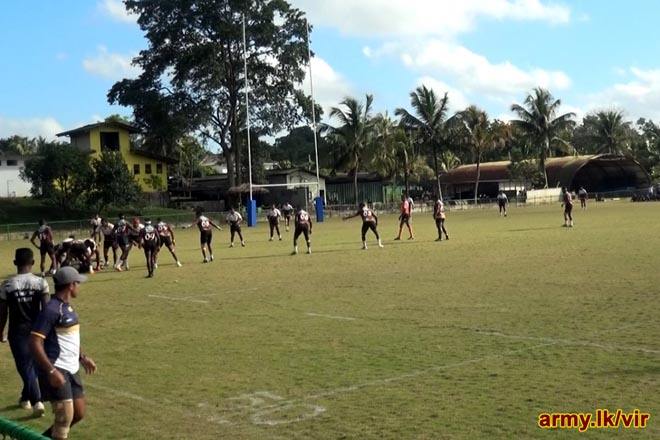 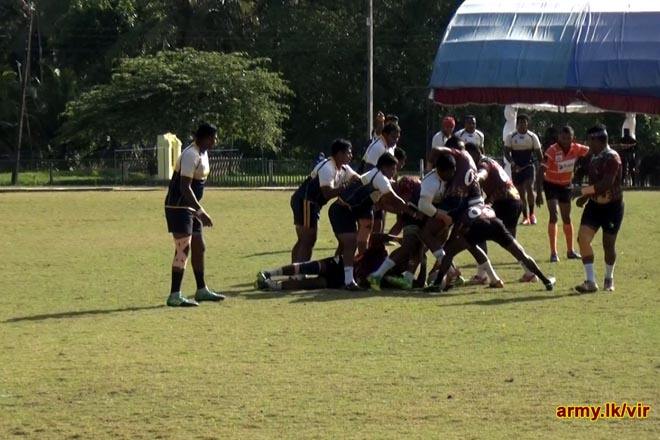 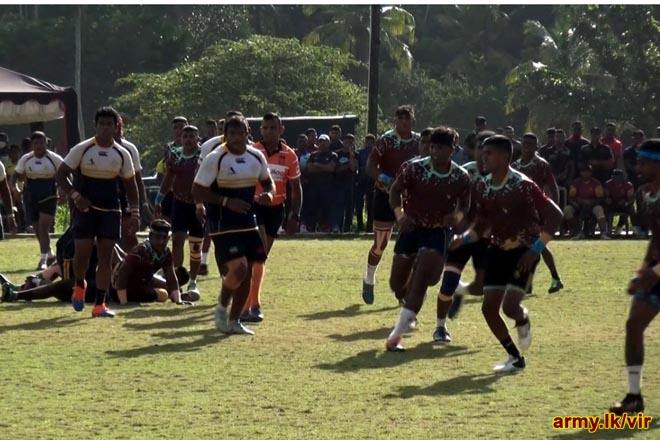 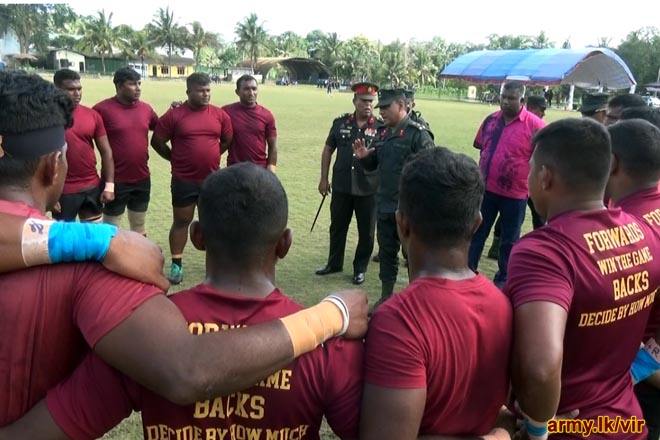 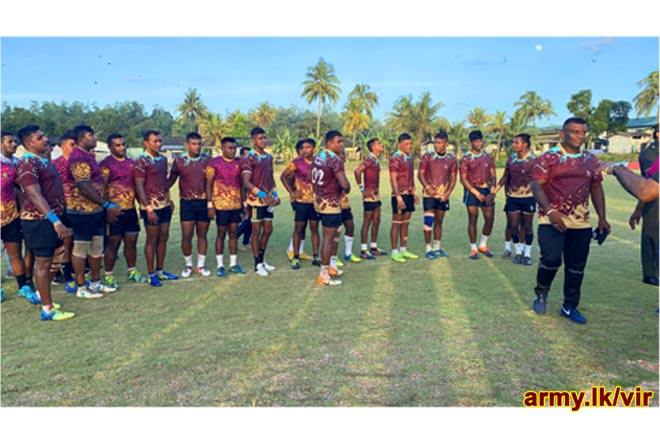 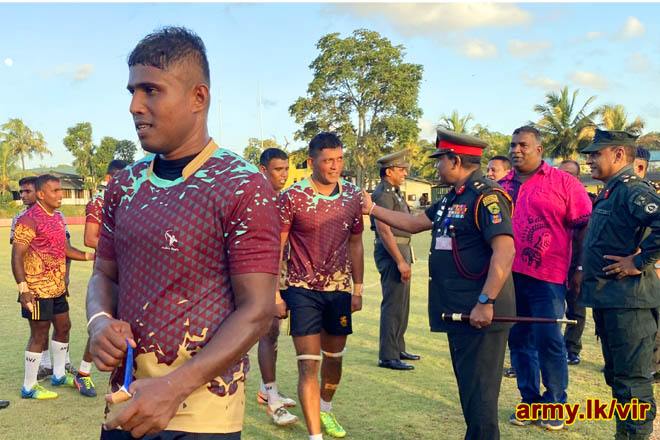 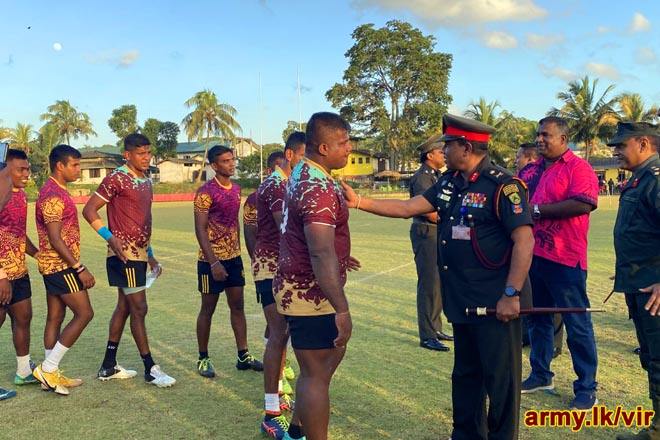 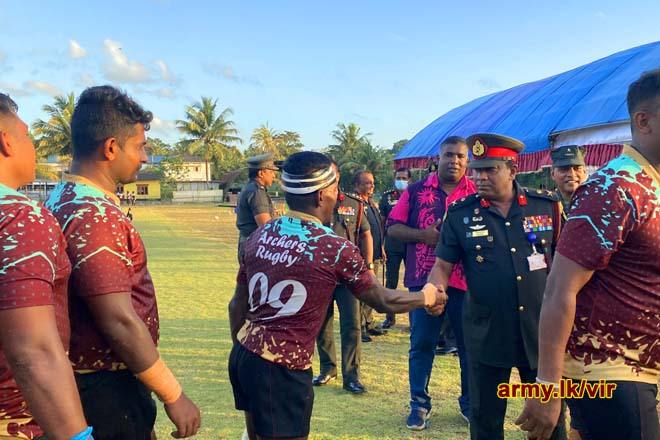 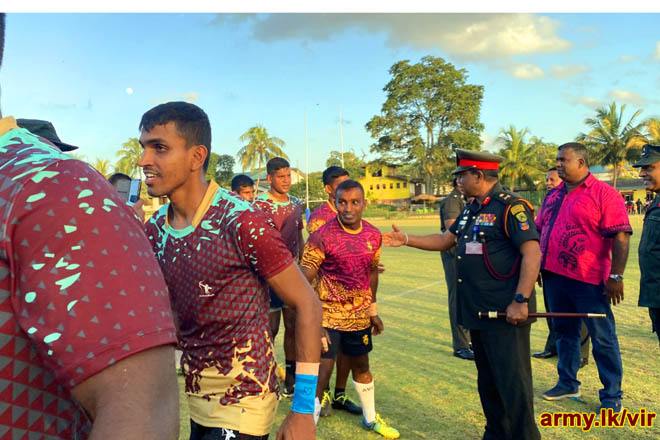 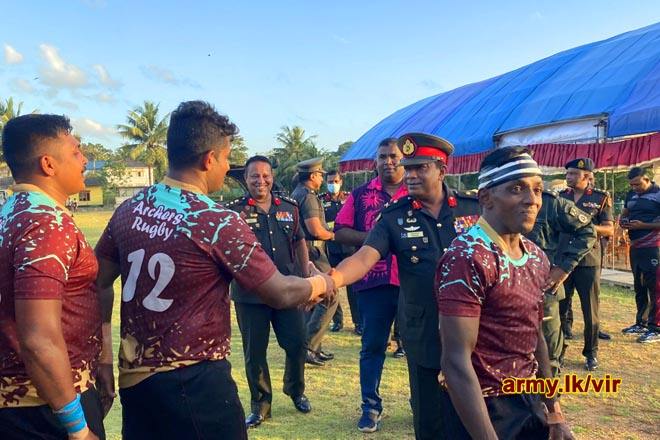 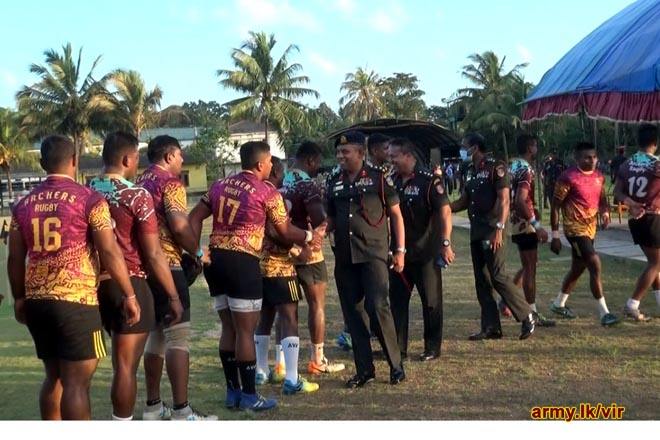 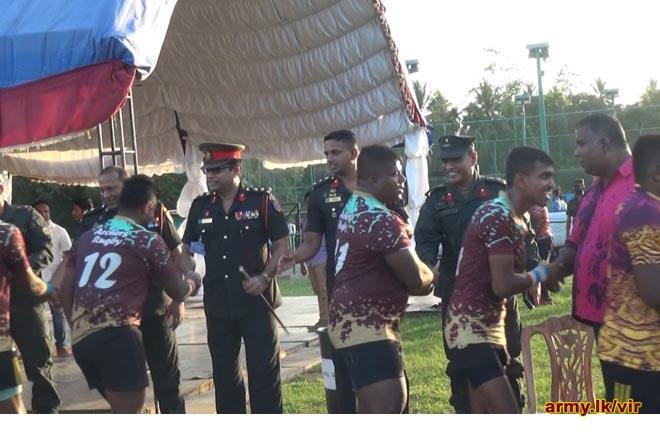 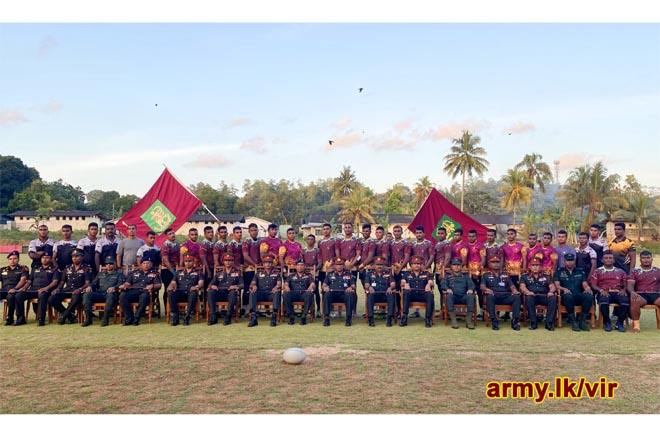