Leaving an indelible gesture in the premises as well as the day’s final showcase, the Medical Team was commended by a symbolic memento and service appreciation certificates by Mrs Kumudu Manage, Chairperson of the Vijayabahu Infantry Regiment Seva Vanitha Branch on their voluntarily commitment in this meritorious act and the Director at the Institute of Indigenous Medicine was appreciated for the support extended for the cause. Scholarships were given to seven school children of need and financial aid was given to two soldiers with difficulties suffering from thalassemia. 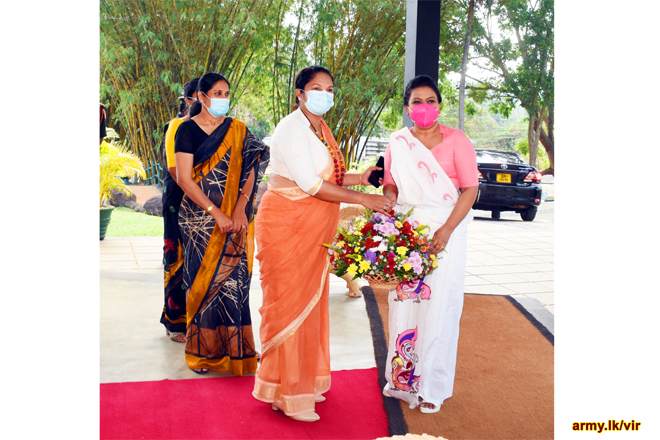 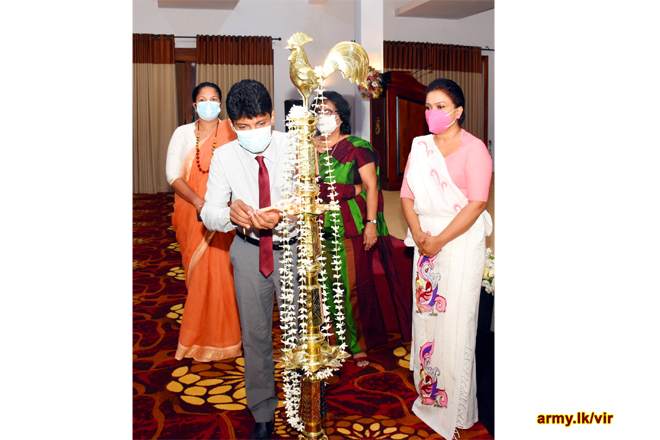 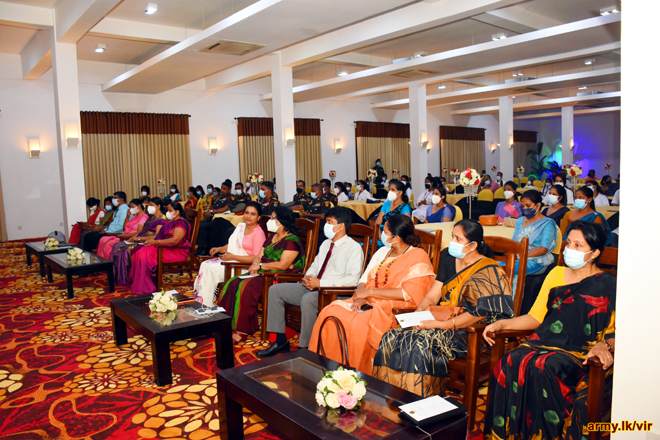 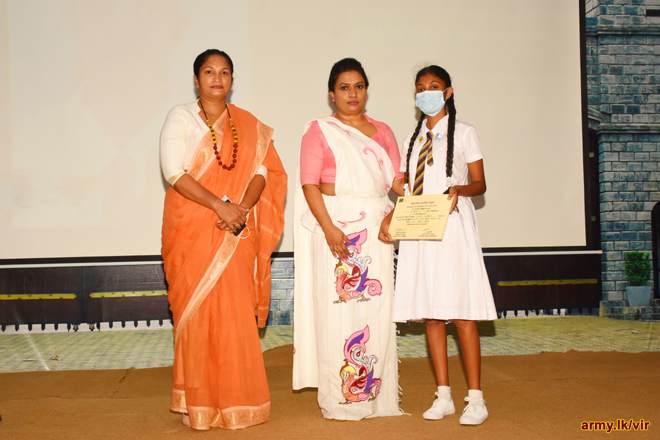 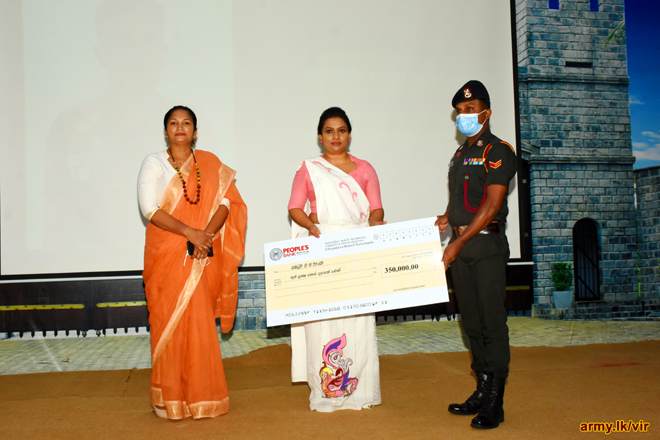 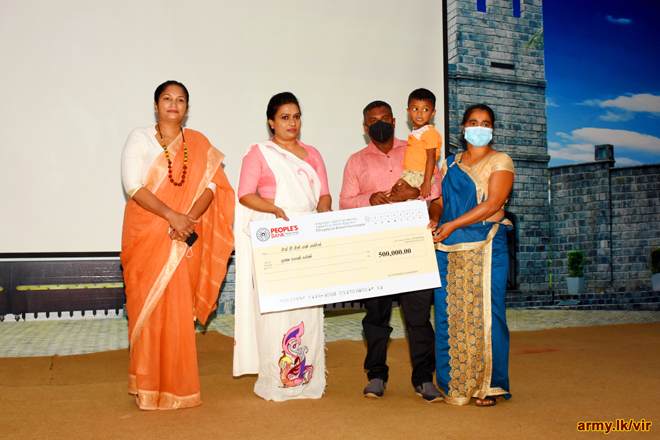 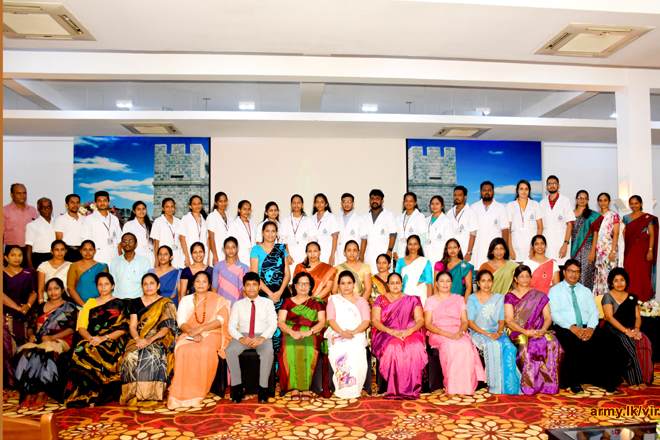 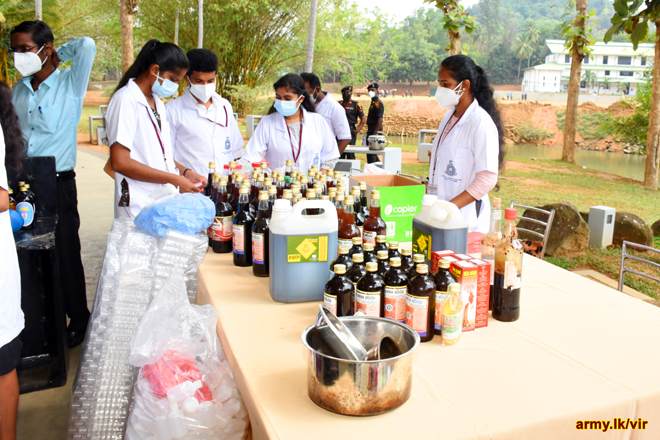 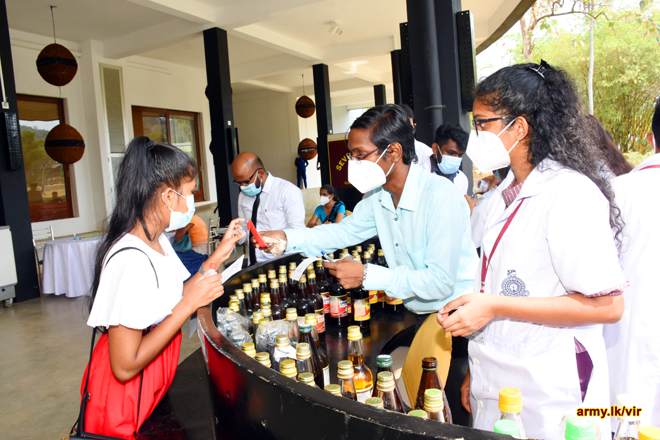 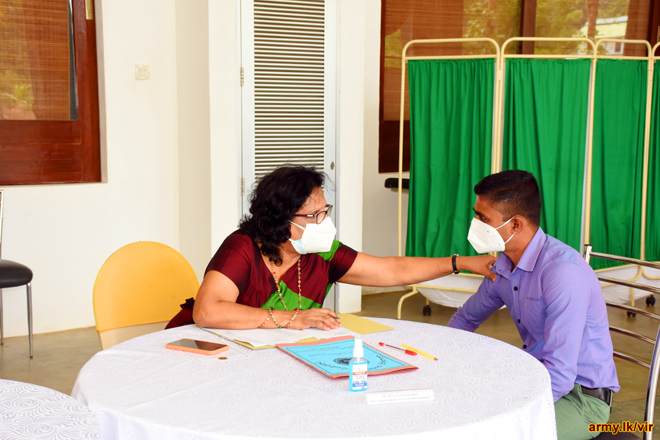 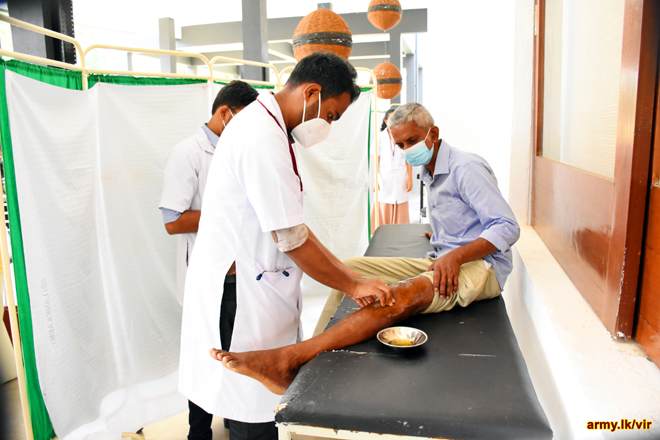 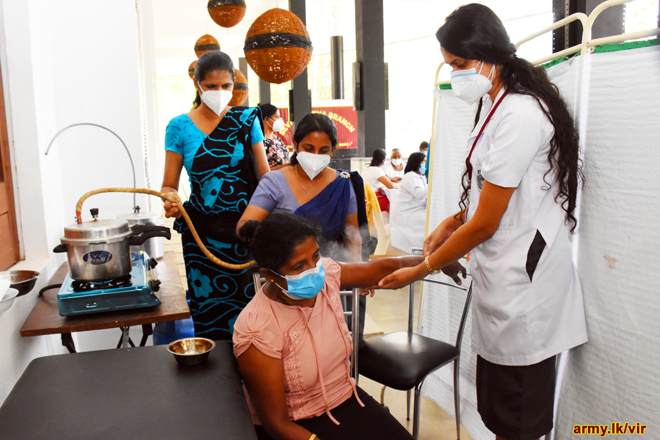 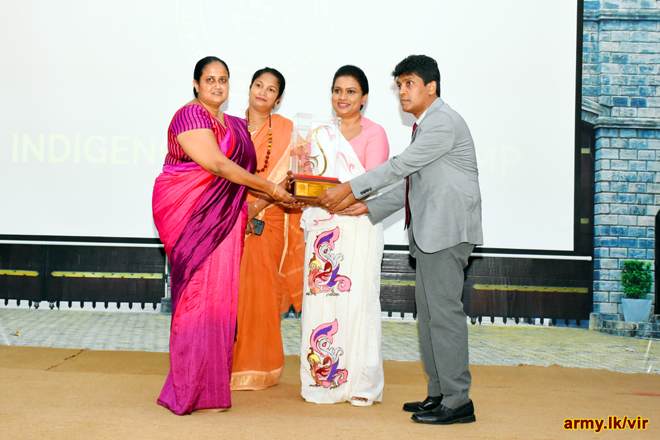 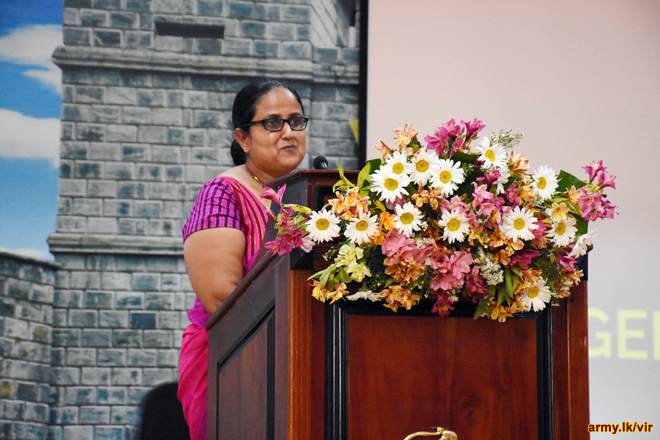