During this event, the Colonel of the Regiment had a brief discussion with the VIR Handball players, and encouraged them to perform well throughout the upcoming events.

This event was coordinated by the General Staff Officer I (Operations/Training) Regimental Headquarters Lieutenant Colonel Mahinda Ekanayake, and was held while adhering all the safety measures stipulated by the government and the health authorities to prevent the COVID- 19 pandemic. 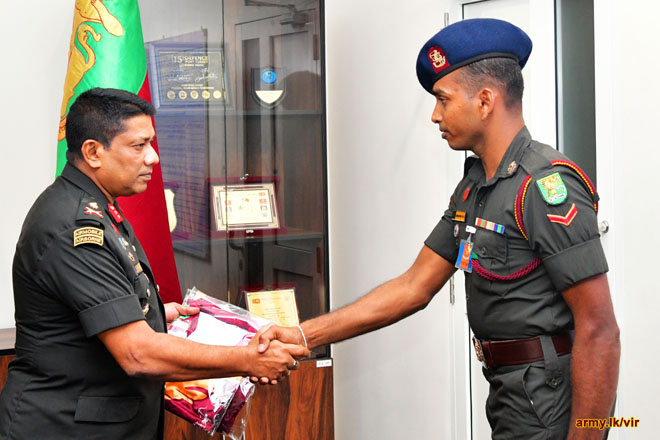 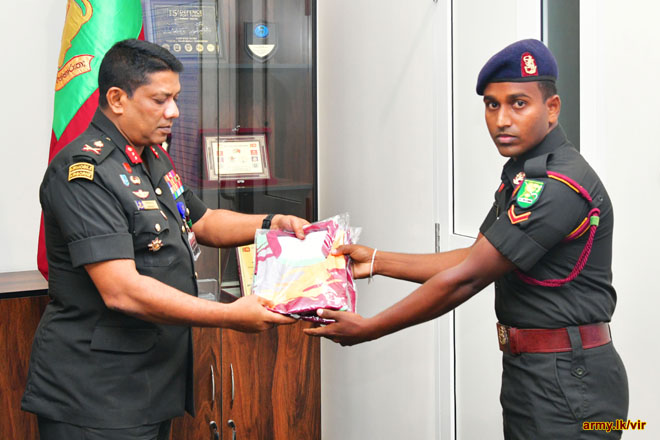 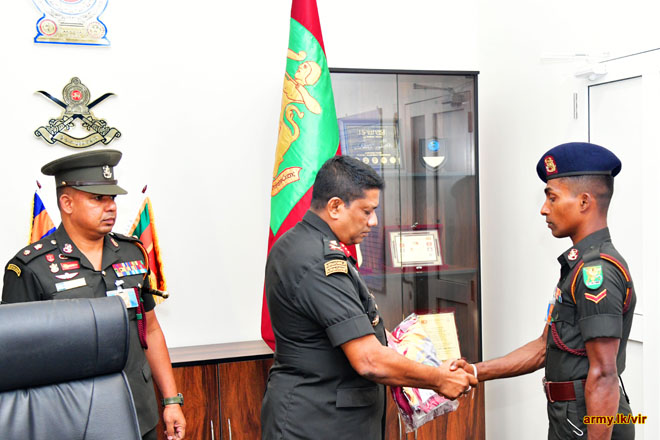 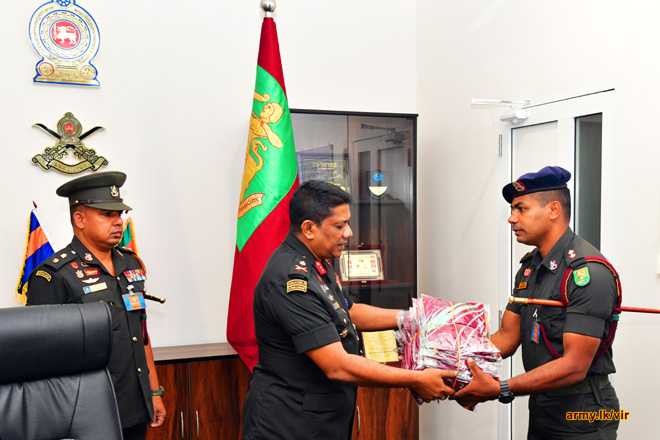