Sri Lanka Army Novices Athletic Championship 2022 drew to a close on 04 August 2022 where Lieutenant General Vikum Liyanage, the Commander of the Army graced as the Chief Guest, with new hopes and encouraging records at Diyagama Mahinda Rajapaksa Stadium where the Vijayabahu Infantry Regiment emerges as 1st Runners-Up amid roars of applause and cheers of the onlookers. This achievement was gained by the regiment for the first time in its prestigious and proud history.

Total 597 athletes from various Army regiments who are regarded as refreshers tested their athletic skills and vied in the race for championship in the Inter Regiment Novices’ Sports Meet beginning in the final week of July and entered the finals. 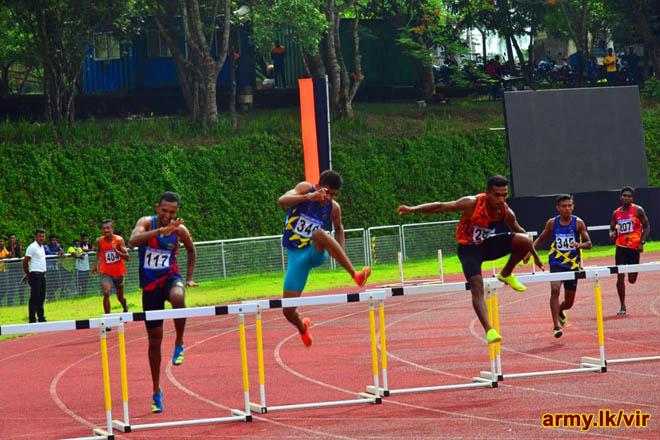 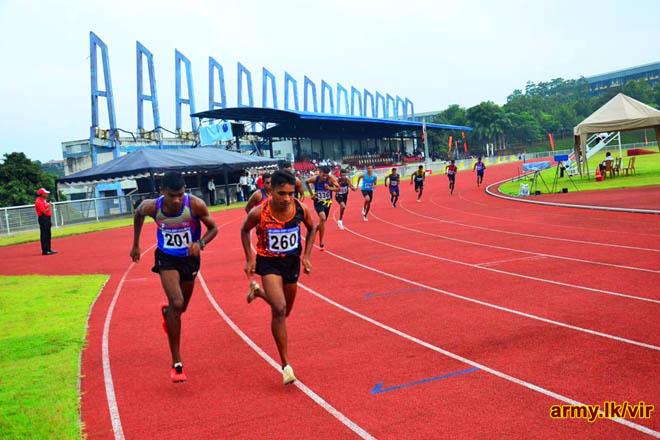 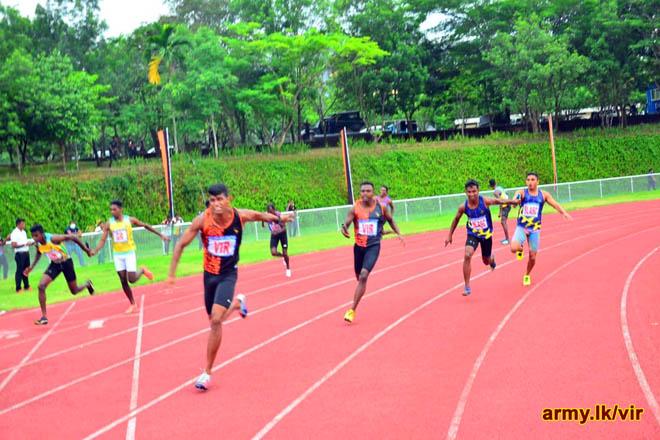 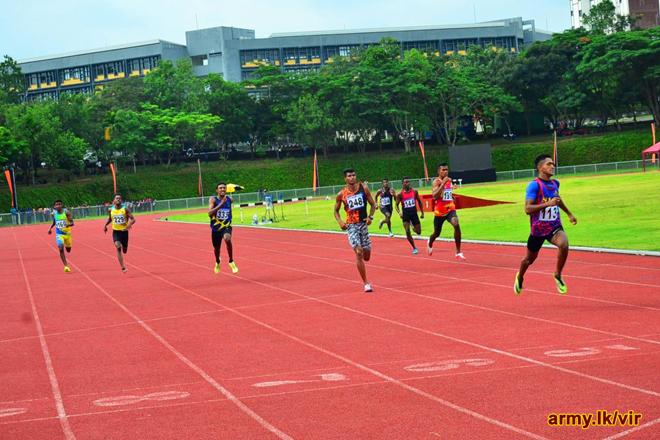 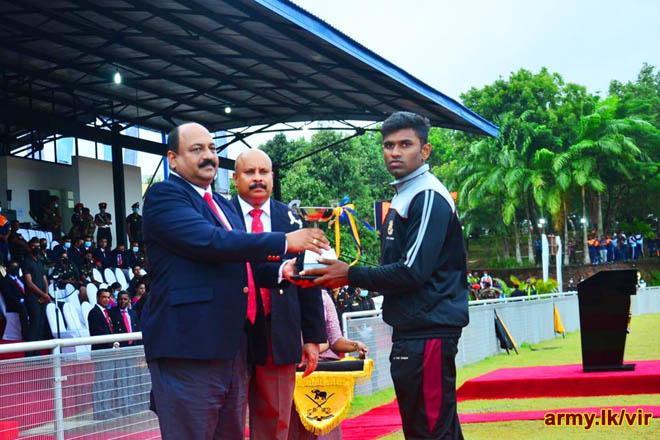 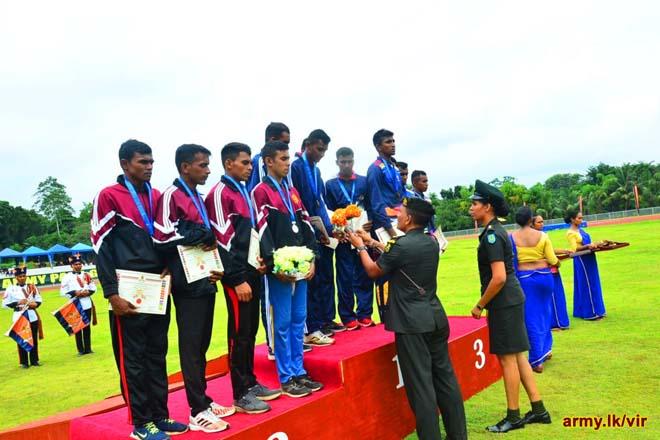 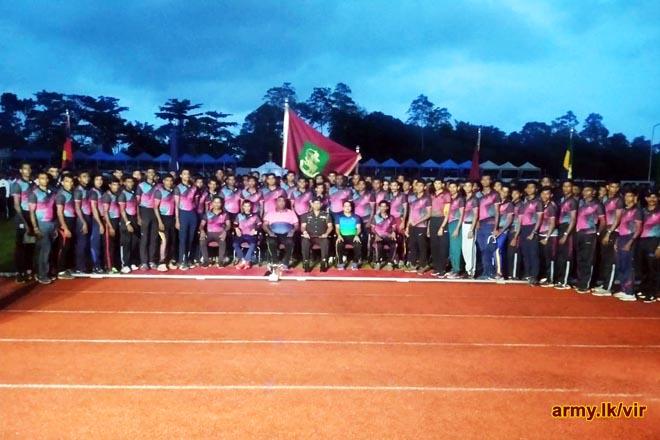