Coincide with the International Women’s Day which is a global holiday celebrated annually on March 8 to commemorate the cultural, political, and socioeconomic achievements of women and 32nd anniversary of the Vijayabahu Infantry Regiment, Mrs Kumudu Manage, President of the Vijayabahu Infantry Regiment Seva Vanitha Branch and its members have initiated annual simultaneous visits to the wellness resorts of the Sri Lanka Army, under the patronage of the Director General General Staff, Commander Army Training Command and Colonel of the Regiment VIR, Major General S U M N Manage WWV RWP RSP psc. As per this initiative, simultaneous visits to the Ranaviru Sevana - Ragama, Mihindu Seth Medura - Aththidiya, Abhimansala I (Anurdhapura) and Abhimansala III (Pangolla), were conducted on 06 March 2022 while adhering all the health precautions and guidelines stipulated to prevent COVID-19 outbreak.

During the visit, the VIR Seva Vanitha Branch distributed specially designed gift packs among all inmates of these wellness resorts who are undergoing rehabilitation. During their stay at wellness resorts, they made inquiries into difficulties, different aesthetic skills and capabilities of inmates. Vijayabahu Infantry Regiment Seva Vanitha ladies then actively contributed to entertainment programmes featured by VIR calypso teams. Finally Seva Vanitha Branch provided a special tea with refreshments to all inmates before the session being wind up. 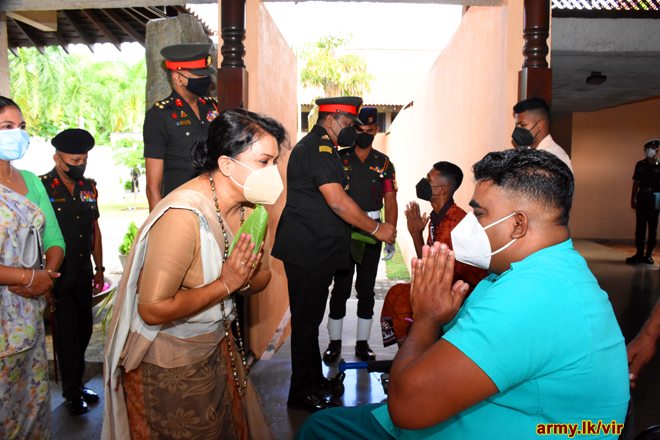 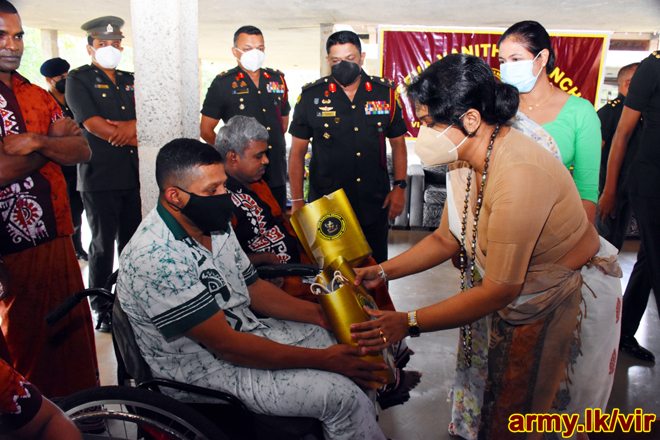 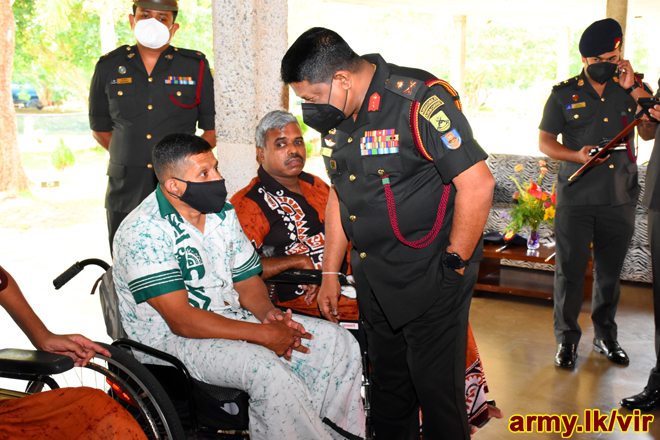 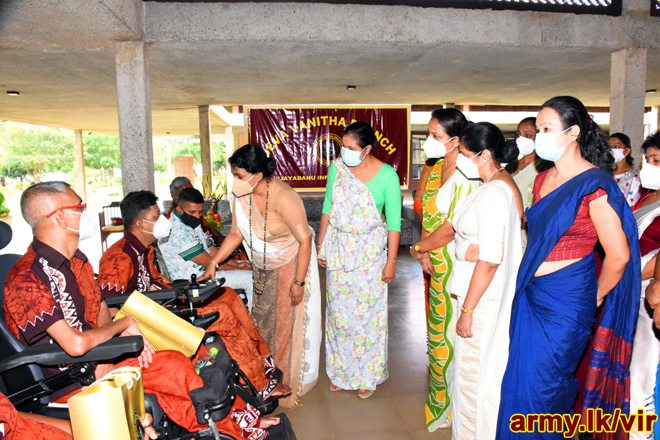 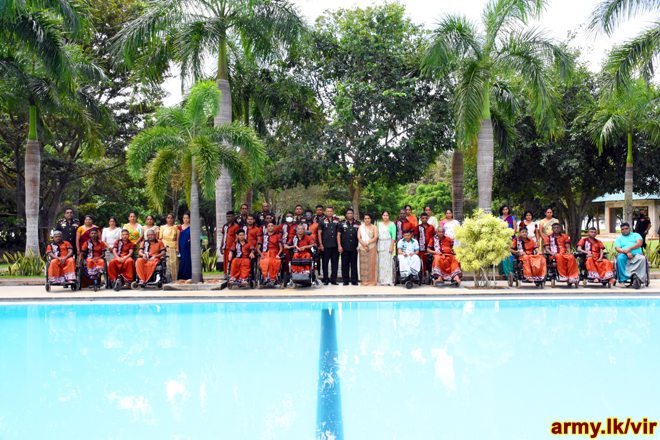 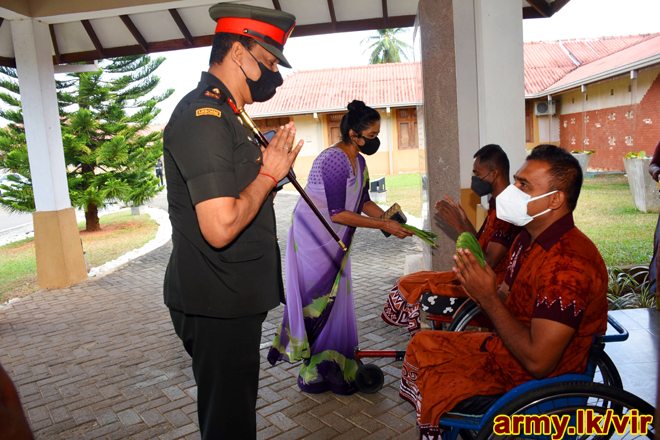 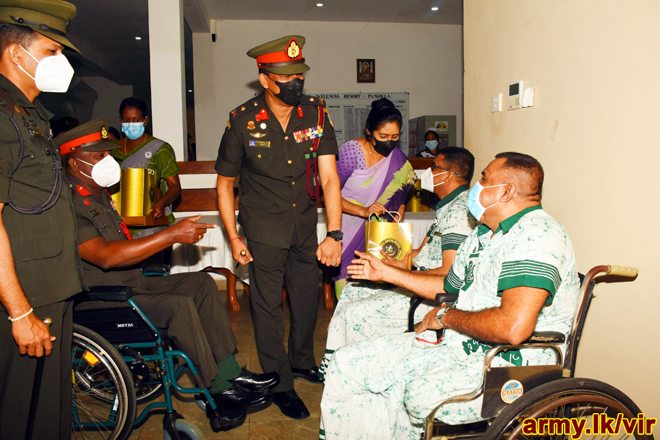 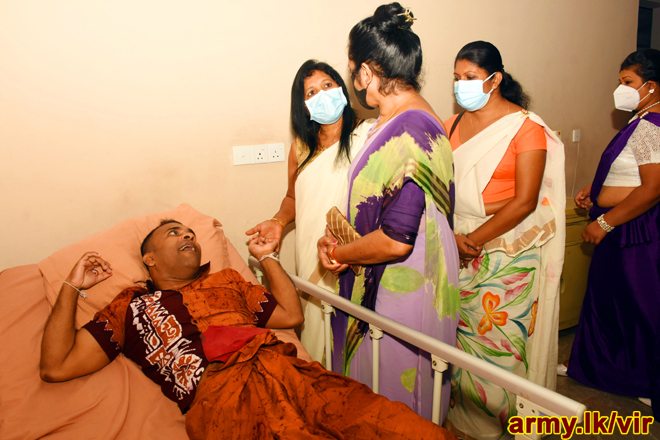 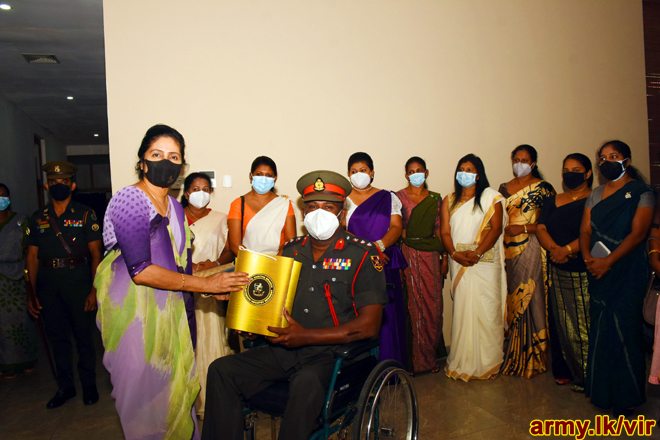 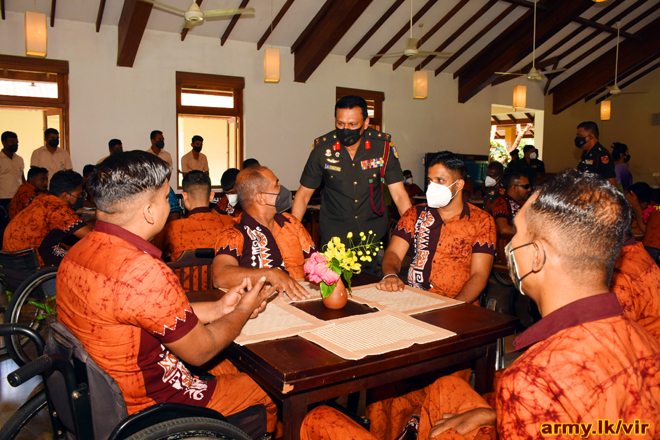 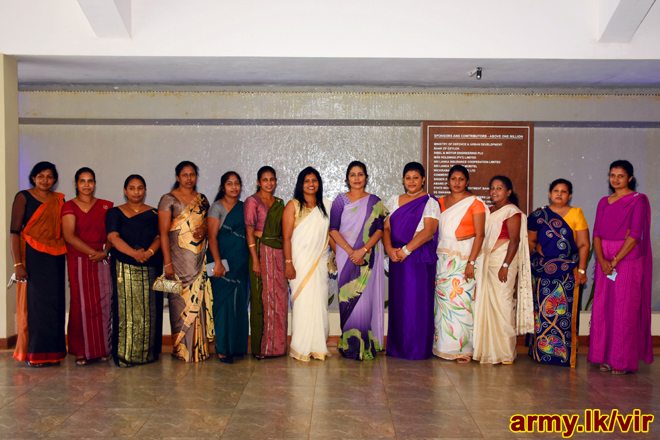 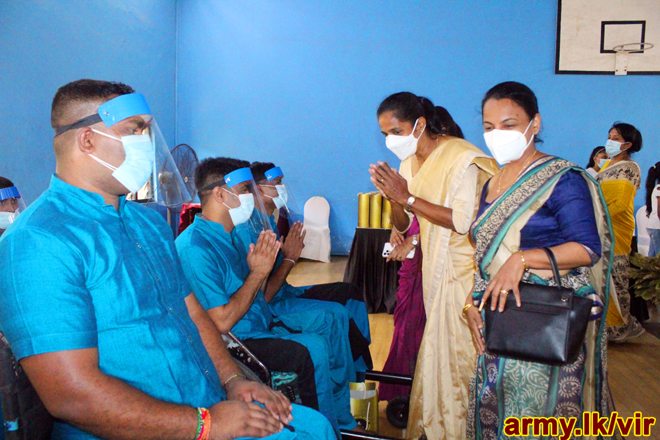 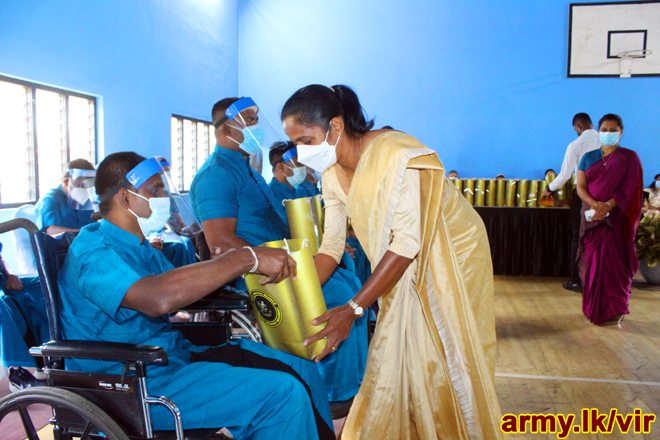 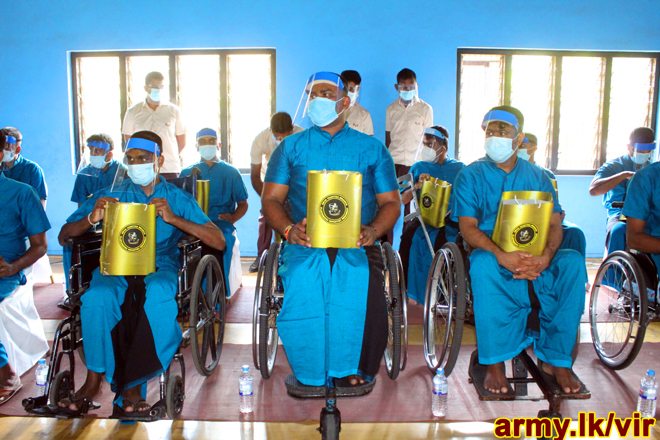 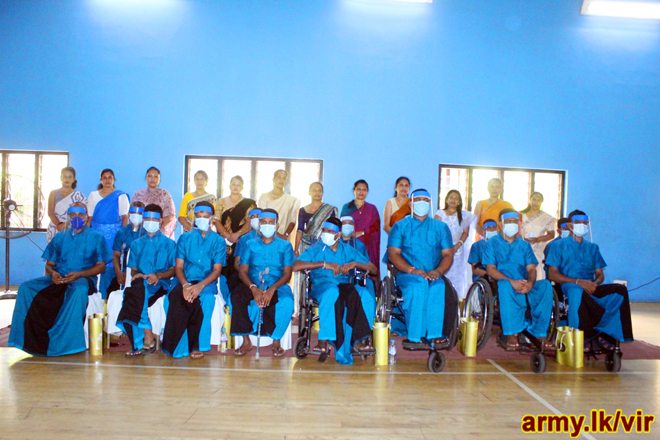 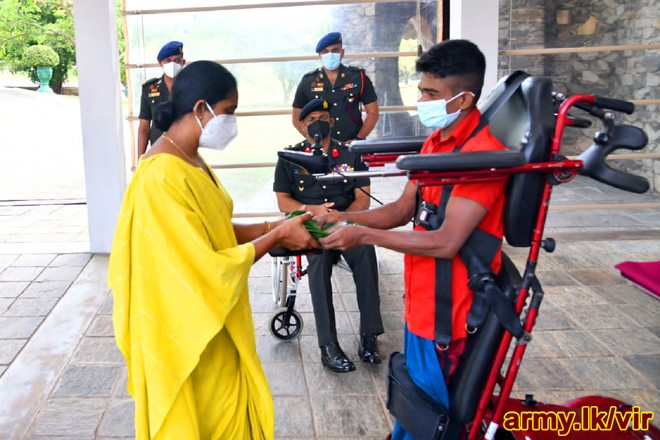 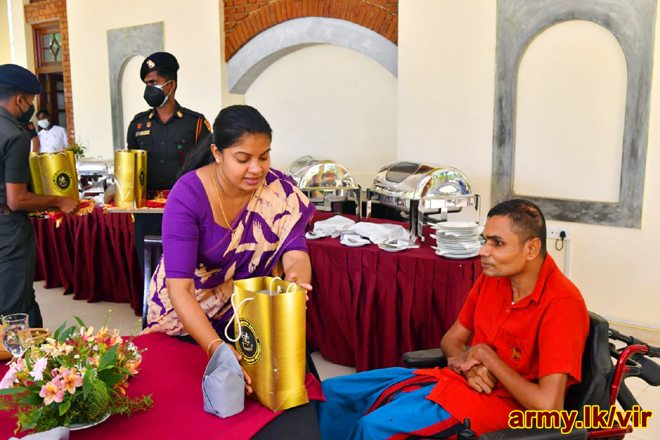 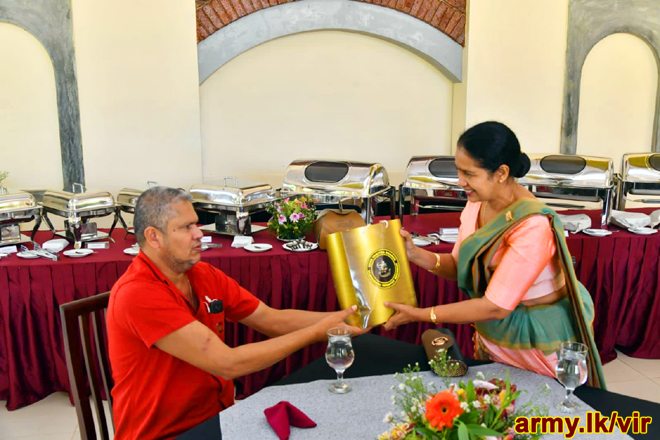 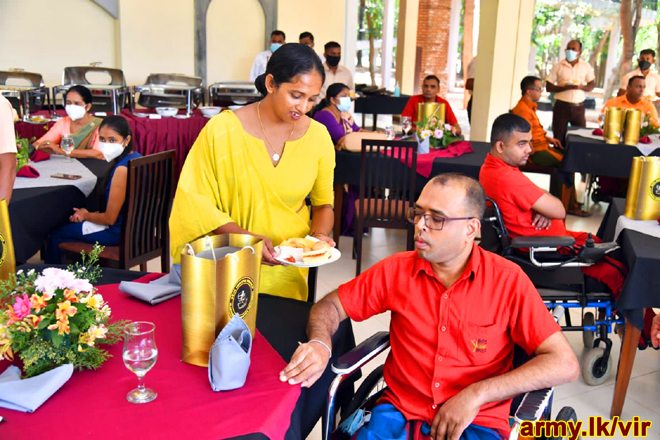 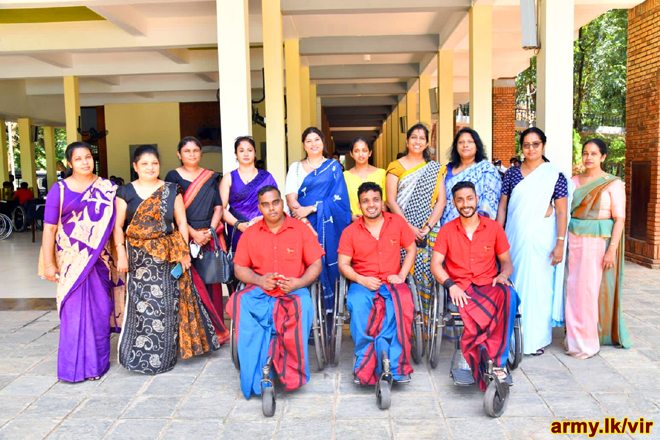