Vijayabahu Infantry Regiment, one of the most prestigious and battle-hardened fighting units of the Sri Lanka Army, following its’ traditions and military formalities with the blessings of the Colonel of the Regiment, Major General Nishantha Manage, commemorated its 32nd anniversary on 22 March 2022 in a fitting ceremony, held at the VIR Regimental Centre at Boyagane, Kurunegala, giving pride of place to military formalities by adhering all the health precautions and guidelines stipulated to prevent COVID-19 outbreak.

Major General S U M N Manage WWV RWP RSP psc, Colonel of the Regiment of the Vijayabahu Infantry Regiment graced the pinnacle of day’s commemorative military events as the Chief Guest in the company of Senior Officers.

Upon Colonel of the Regiment’s arrival at the VIR Regimental Centre on the Regimental Day, the Centre Commandant of the Vijayabahu Infantry Regiment warmly received the day's protagonist and a subsequent Guard Turnout at the entrance greeted him in accordance with military formalities. The next moment on the itinerary was solemn and dignified since memories would never die as they say, giving pride of place to the memory of all fallen Vijayabahu War Heroes, Colonel of the Regiment, laid the floral wreaths at the War Heroes Monument and PWV Monument paid his tribute in a solemn ceremony.

Leaving an indelible gesture in the premises, Colonel of the Regiment was later on invited to unveil the statue of King Vijayabahu the 1st at the main entrance, further it aggravates significant prideness to the regiment named after King Vijayabahu the 1st, and then posed for a group photograph with the Officers and Senior Non-Commissioned Officers. The much-awaited moment of significance on the day’s itinerary followed next as the Colonel of the Regiment rose to his feet with his customary address to the troops at ORs mess which he paid a special tribute to Former Colonels of the Regiment and Ex-Archers members for their dedicated service that made the VIR one of the most elegant regiments in Sri Lanka Army in present.

The Tuesday’s commemorative ceremony reached its final showdown with an All Ranks Lunch arranged at the “Salute” Multifunctional Hall. VIR Senior officers, Commanding officers and battalion representatives, Regimental Staff and Other Ranks together with the Colonel of the Regiment shared a sumptuous lunch treat. 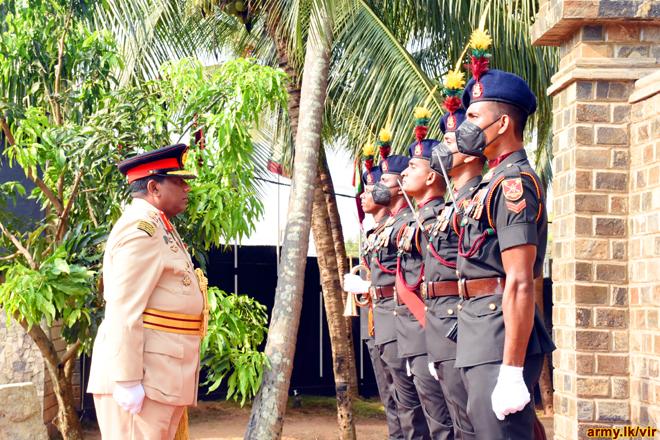 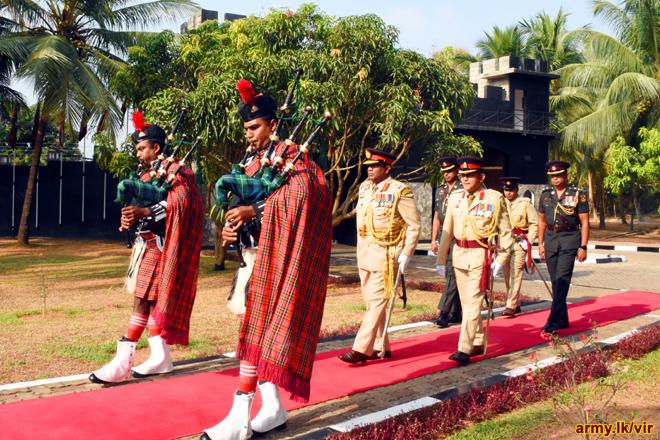 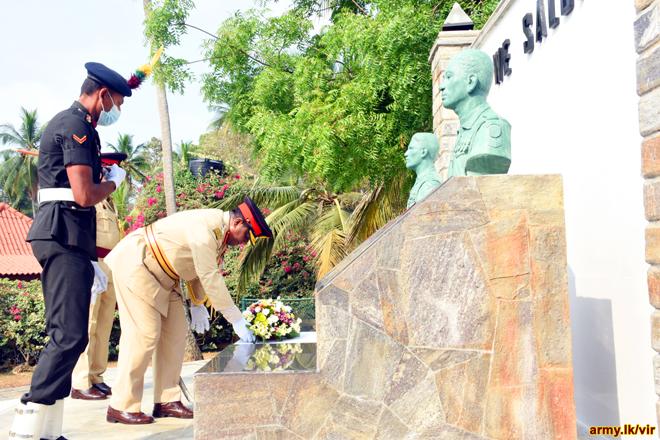 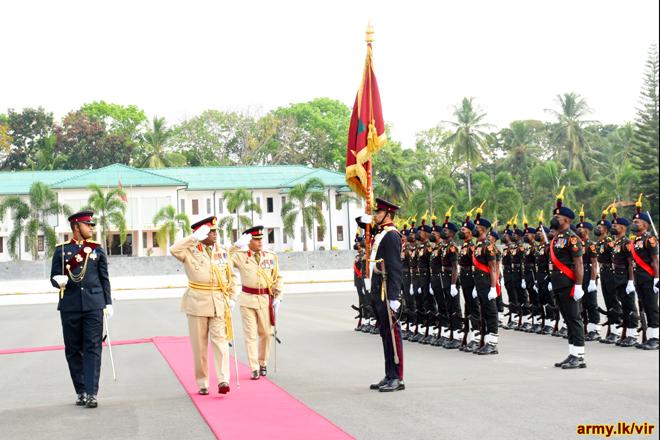 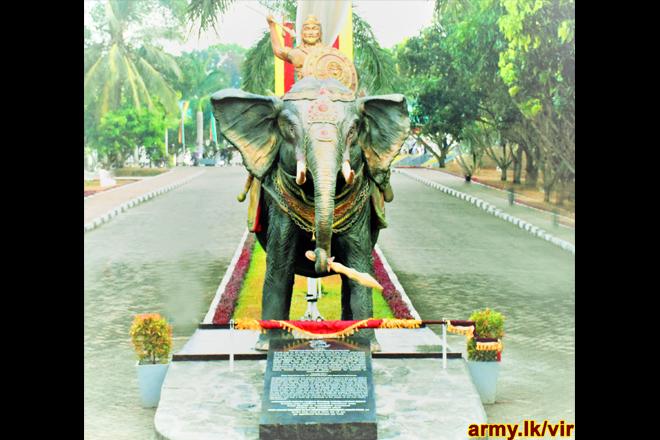 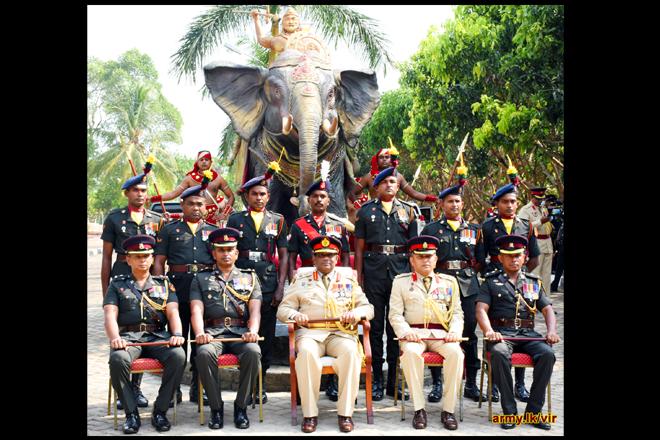 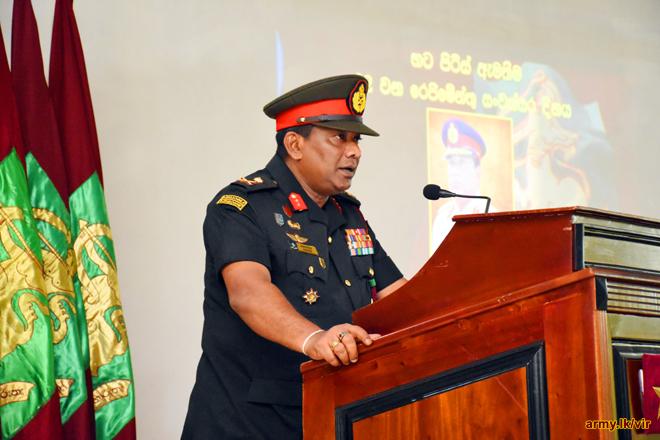 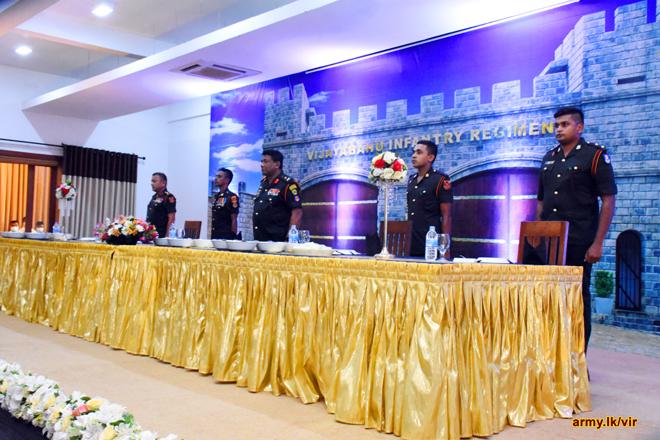