On the guidance of Colonel of the Regiment of the Vijayabahu Infantry Regiment, Major General S U M N Manage WWV RWP RSP psc, Vijayabahu Infantry Regimental Centre currently undergoes a series of construction projects by utilizing regimental reserve funds, saw simultaneous inaugurations on 19 February 2022 with the gracious presence of the Colonel of the Regiment amidst blessings of all Archers. 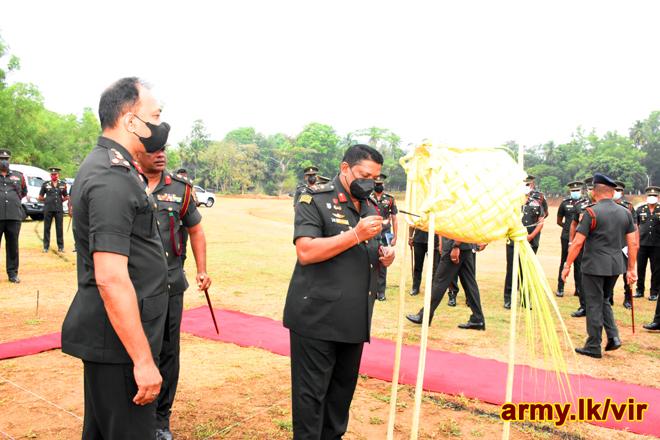 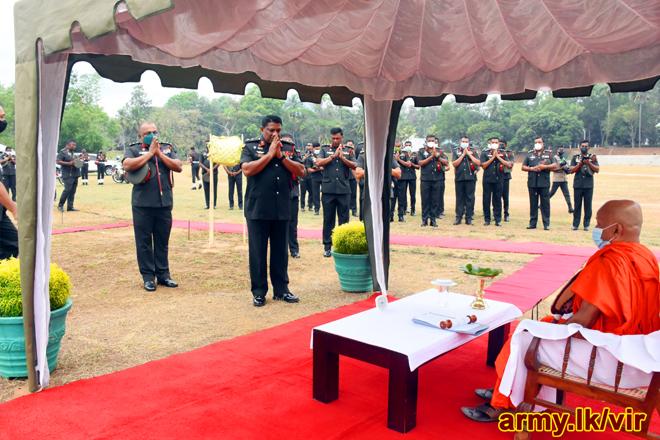 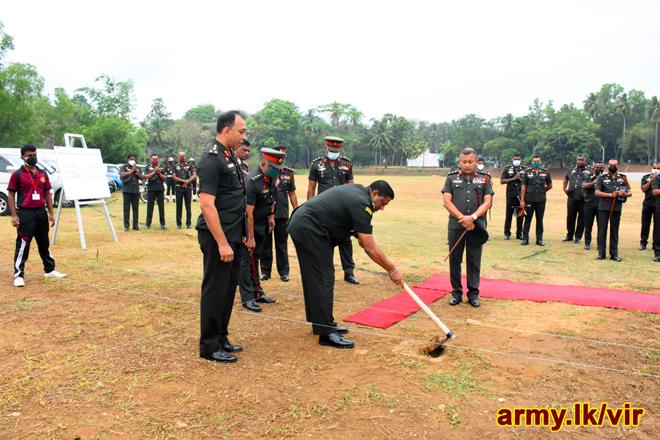 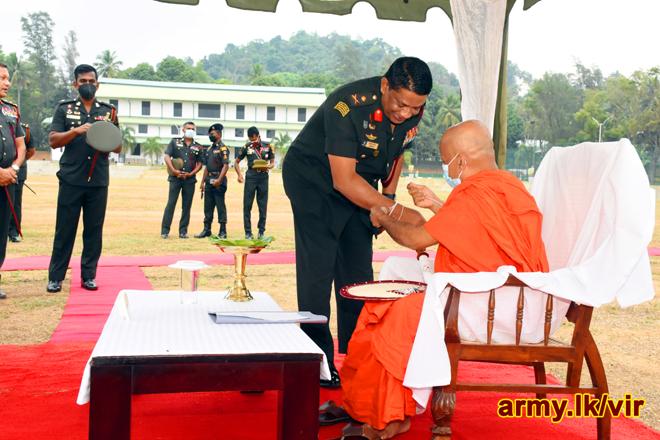 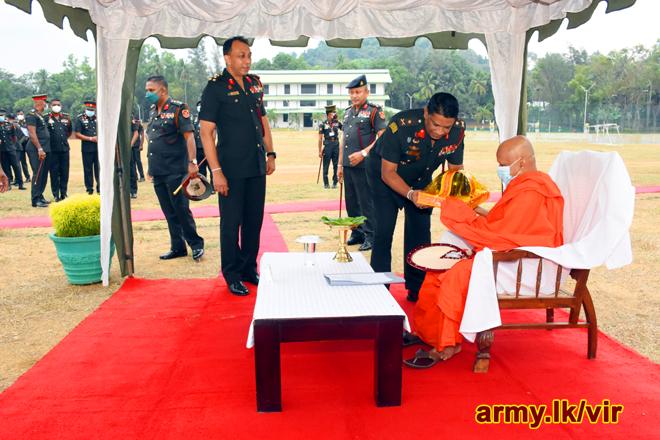 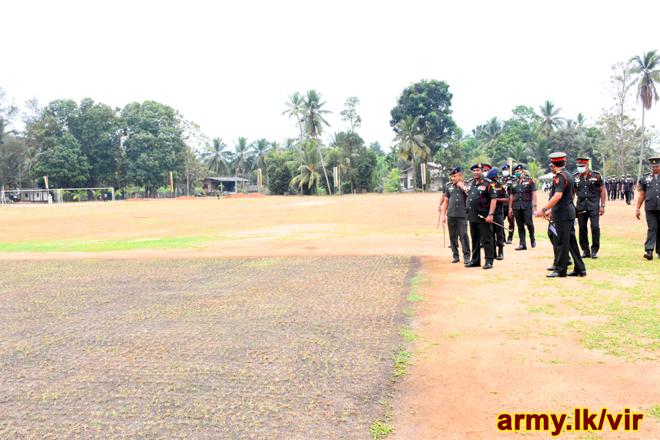 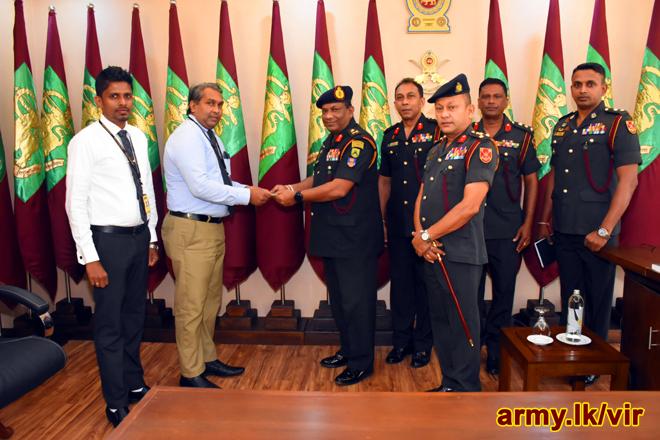 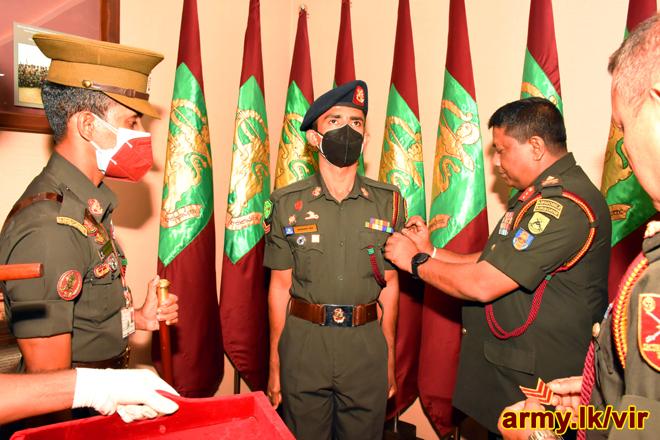 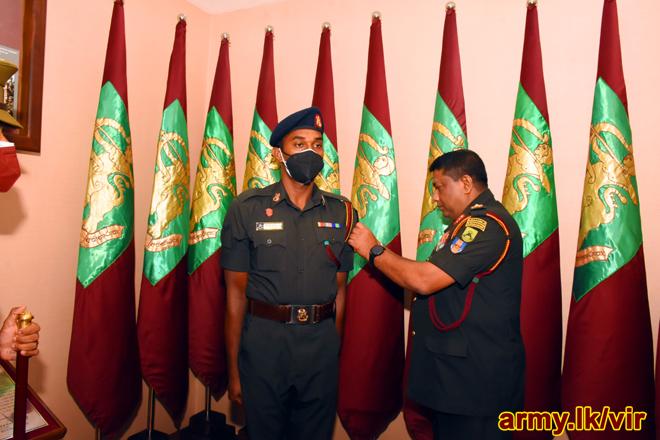 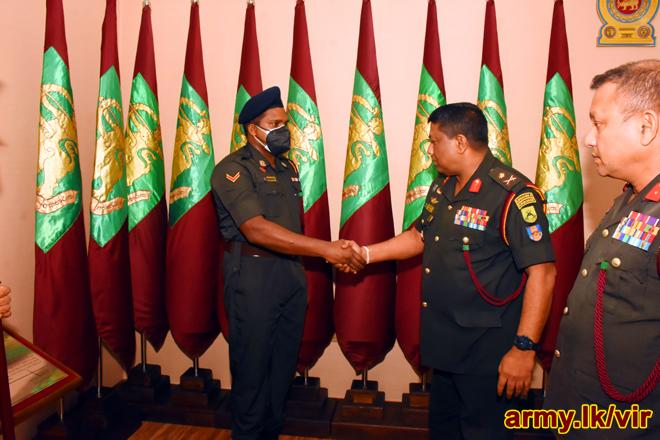 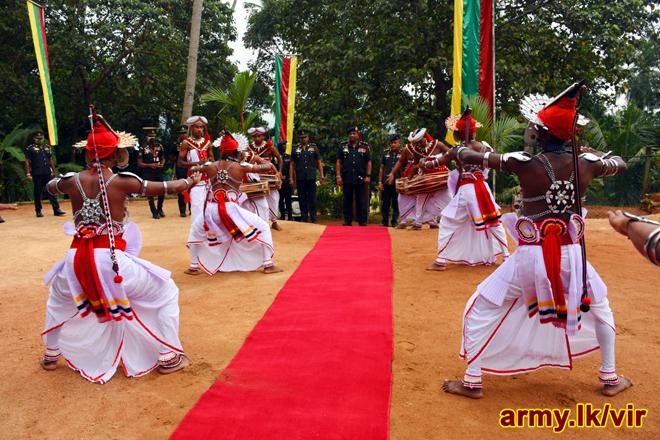 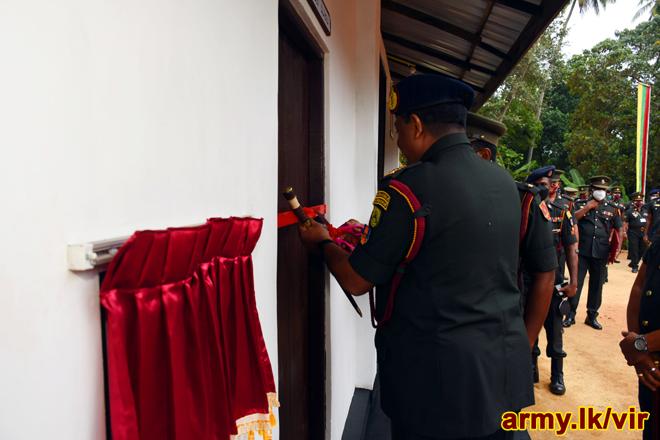 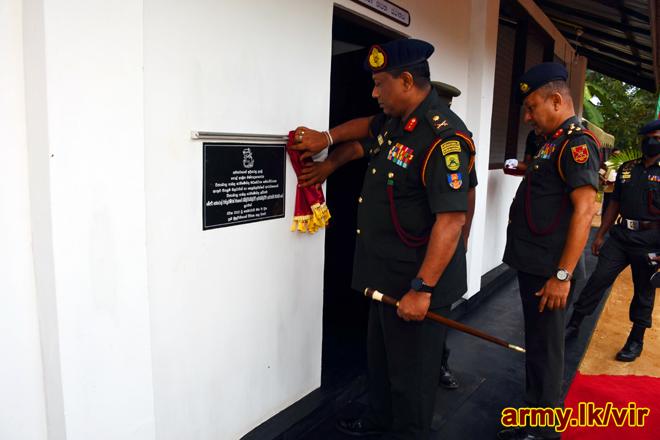 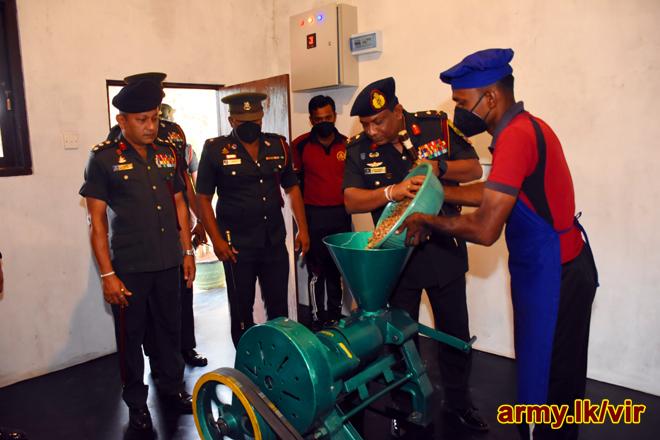 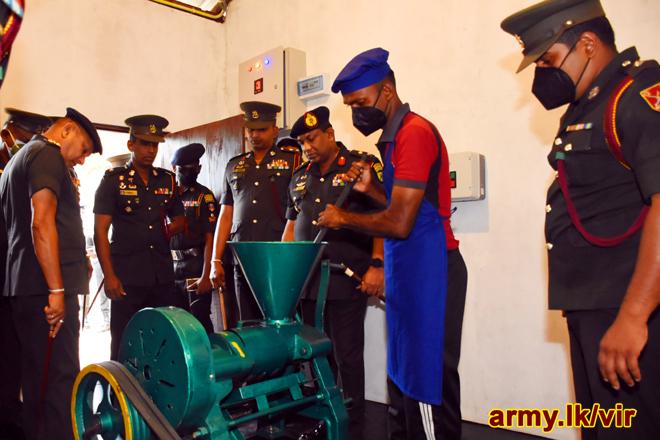 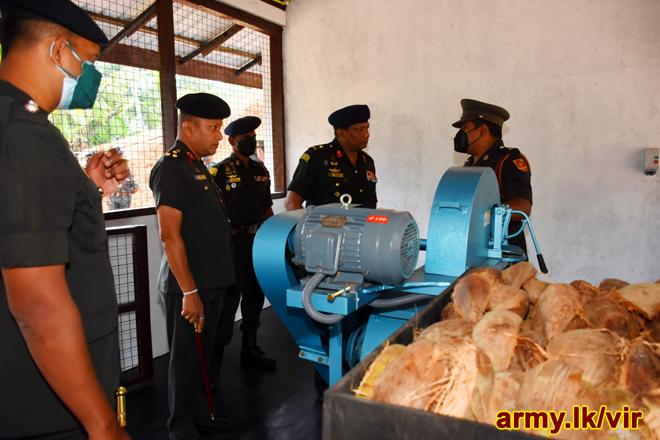 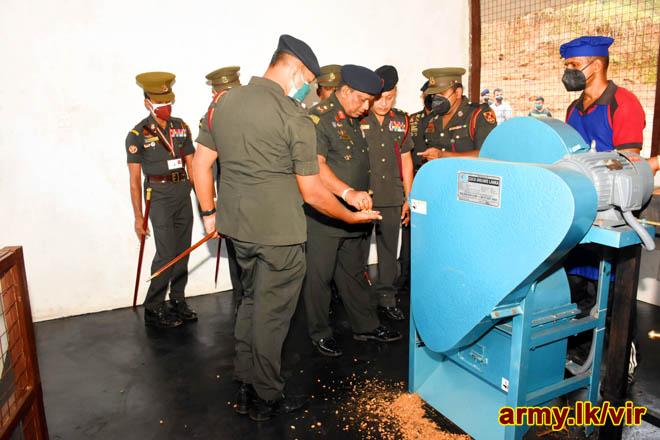 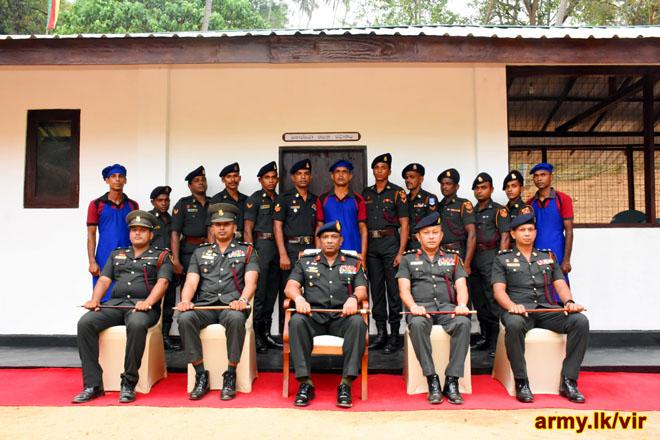 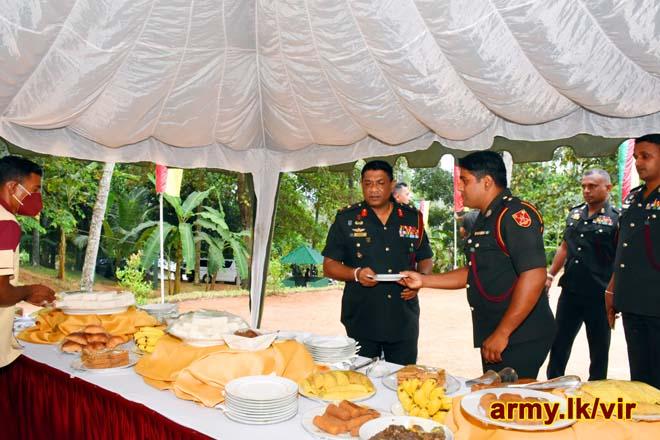 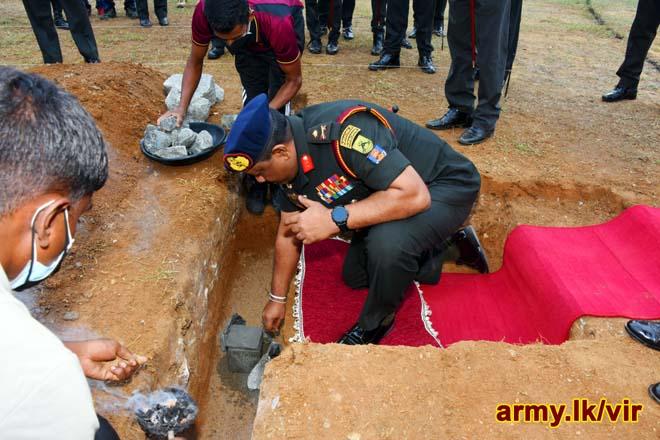