Troops of the Vijayabahu Infantry Regiment during a colourful ceremony, blended with military formalities and ceremonials bade farewell to outgoing Major General RADP Ranawaka RWP RSP USP ndc on on 07 October 2022 at the regimental center premises.

The proceedings began as the day's leading role, Major General Prasanna Ranawaka entered the premises to be saluted at a Guard Turnout in his honour. Senior officers and the regimental staff warmly welcomed the outgoing General at the main entrance, followed by paying tributes to the fallen VIR war heroes at the War Heroes' Monument and PWV Monument.

Event came to a conclusion with the troops of VIR paying tribute to Major General Prasanna Ranawaka by a vibrant ceremonial parade. Center Commandant and all officers at the occasion extended their heartfelt gratitude to the distinguished Archer for his commitment and dedication to the Vijayabahu Infantry Regiment and wished him a healthy and prosperous future. 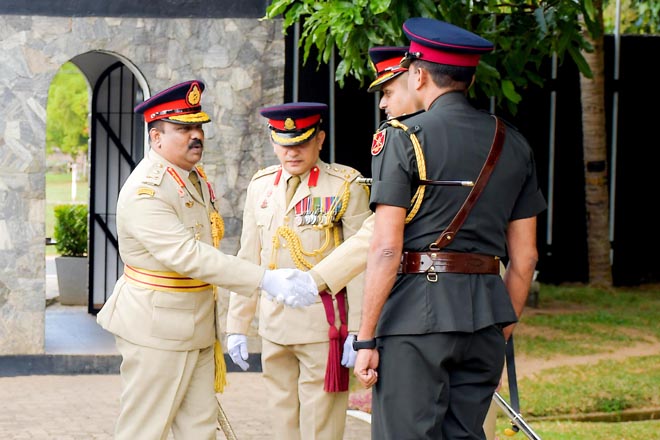 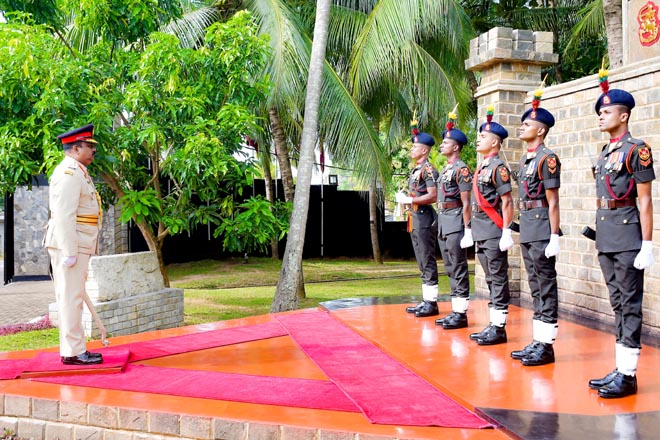 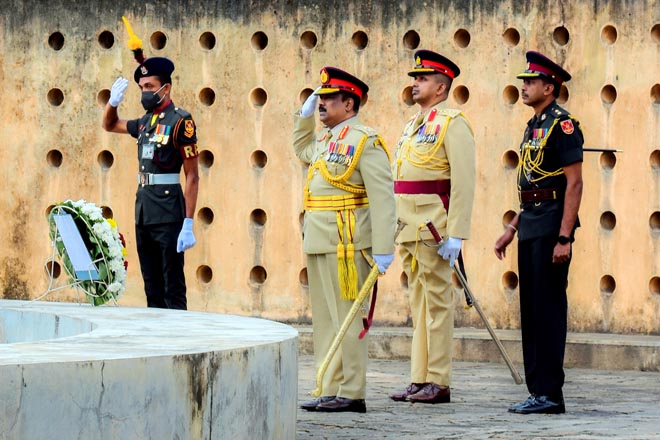 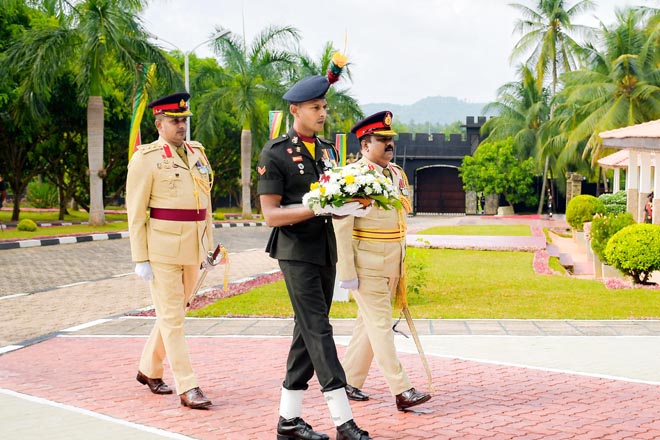 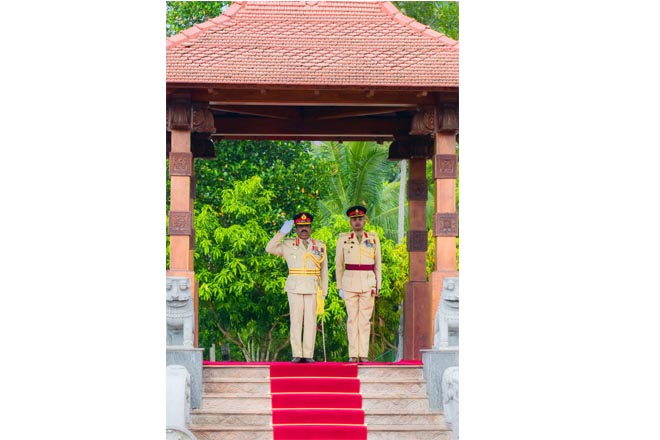 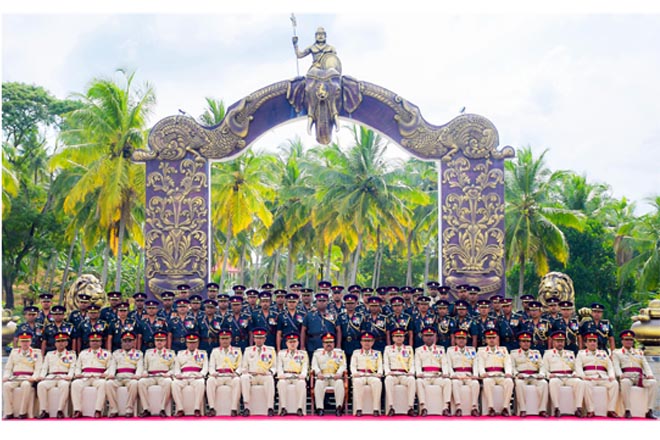