Under the patronage of Colonel of the Regiment of the Vijayabahu Infantry Regiment, Major General Nishantha Manage, Officers Training Day for the First Quarter 2022 was concluded with the participation of 144 officers belong to VIR at Vijayabahu Infantry Regimental Centre on 07 January 2022 while adhering all the health precautions and guidelines stipulated to prevent COVID-19 outbreak.

As the day’s first session, a lecture on “Becoming an Officer and a Gentleman in Modern Days” was conducted at the Archers Cinema, by Major C D Palihawadana psc, Staff Officer II, Commander’s Secretariat, Army Headquarters.

Programme was concluded with the Diners’ Club session and Mr. Sampath Jayasundara, Chief Executive Officer & Director of hSenid Business Solutions, Founder of PIBT, International Speaker & Lecturer, conducted a lecture on “The Future Role of Civil Society Adapting and Moving Ahead with Challenges”. 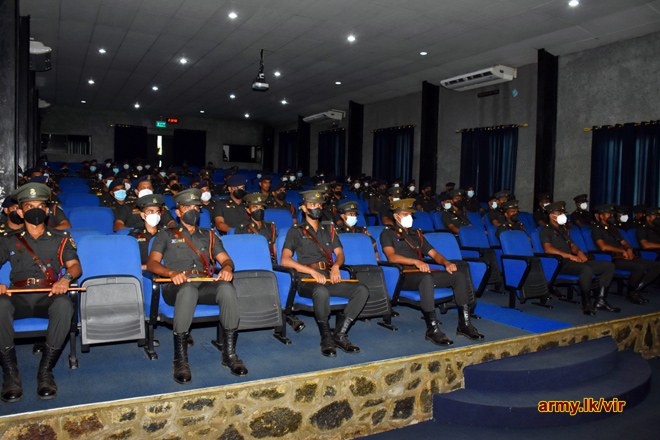 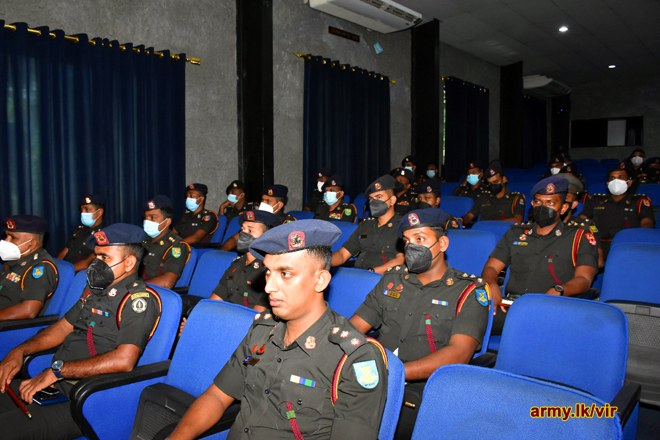 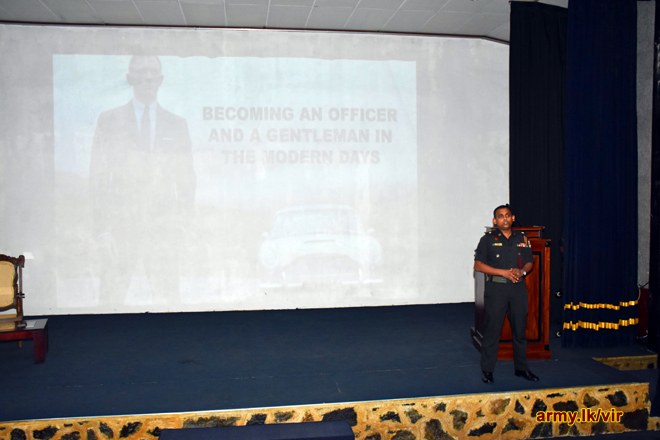 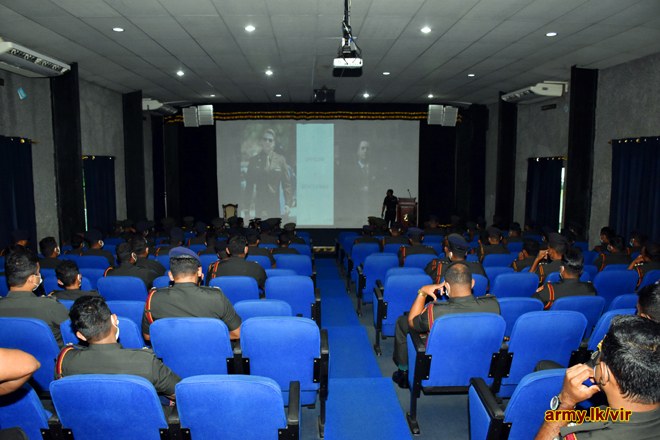 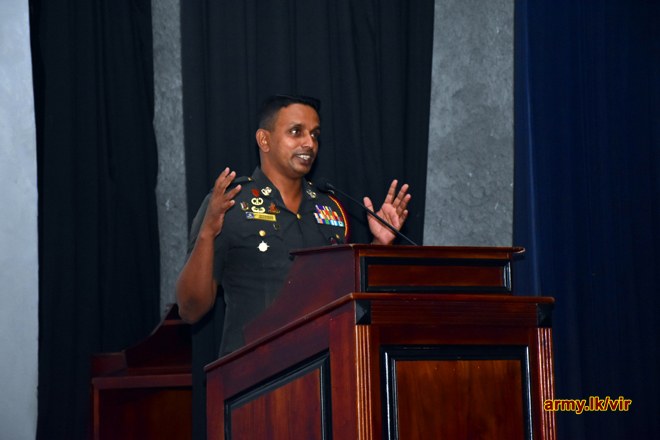 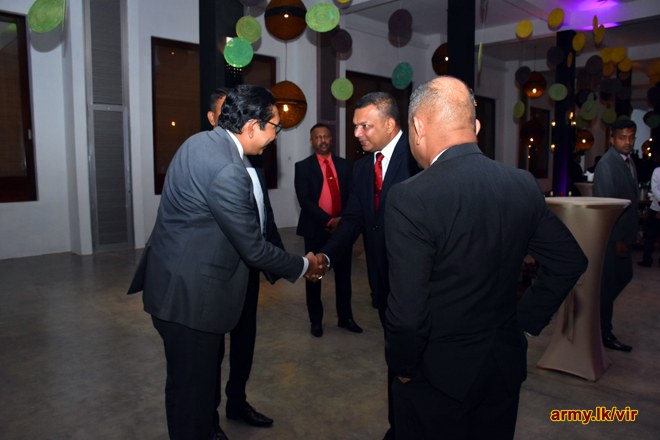 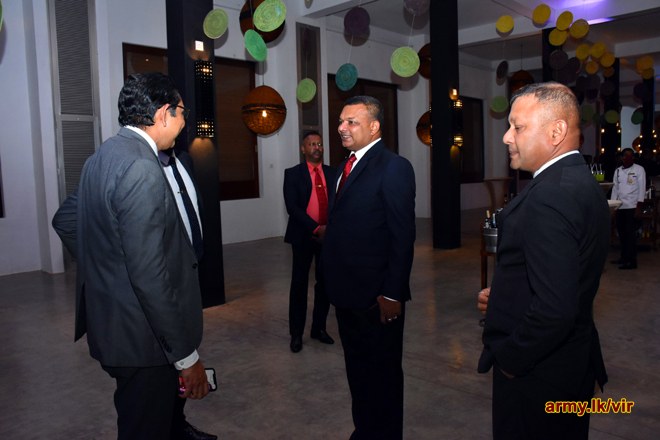 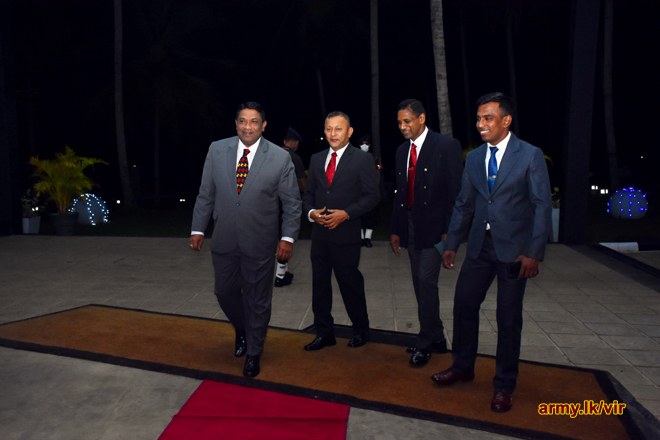 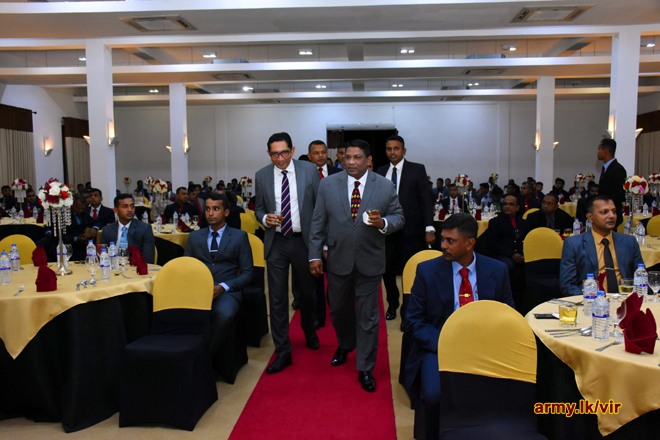 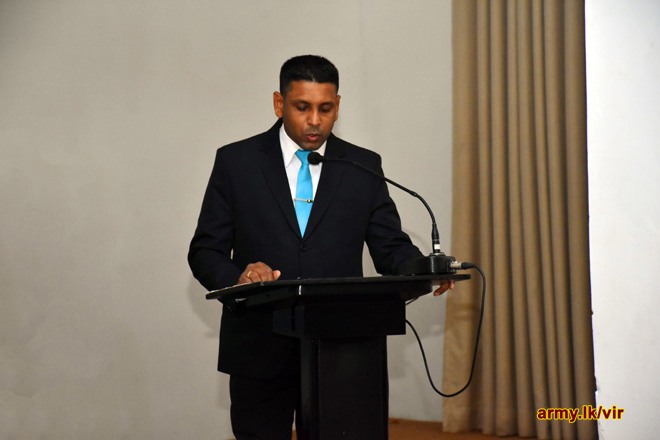 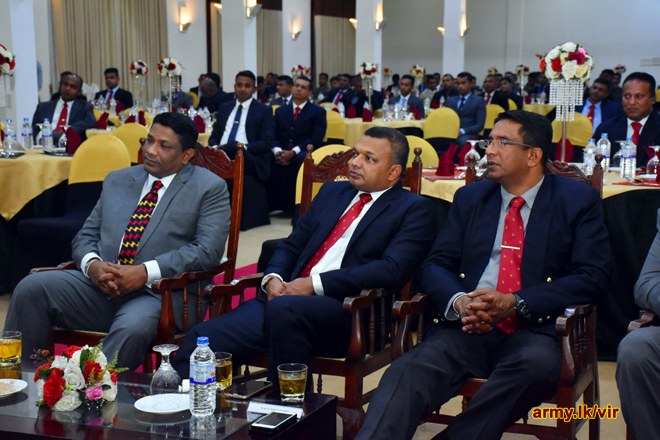 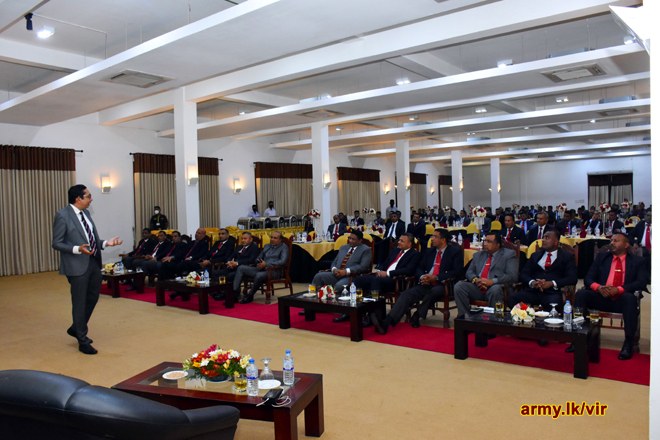 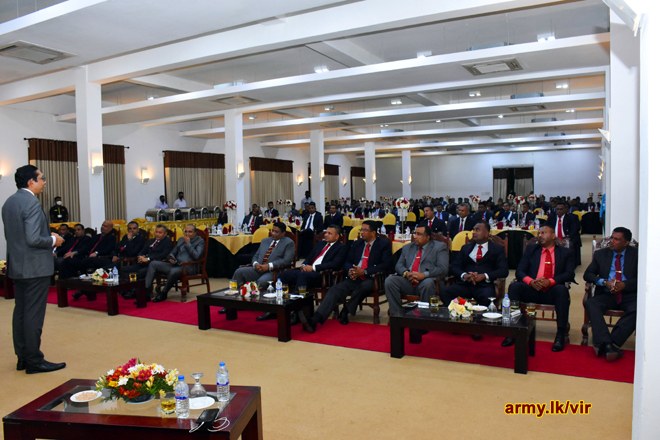 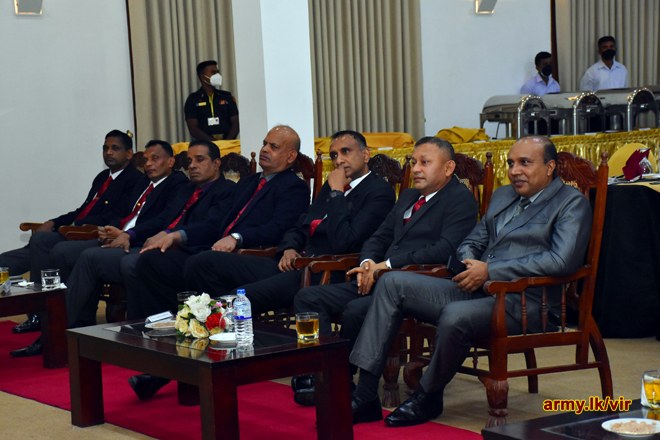 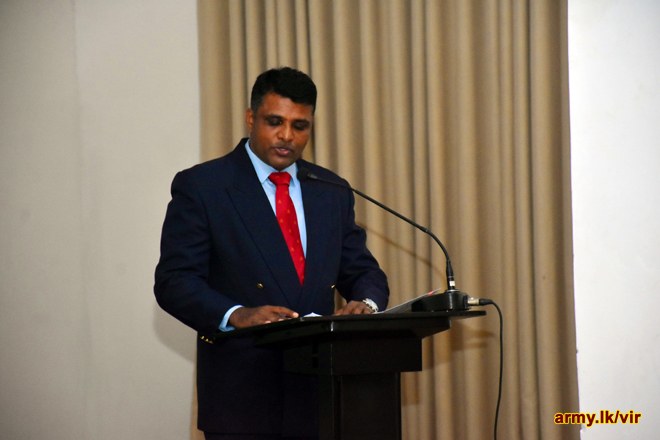 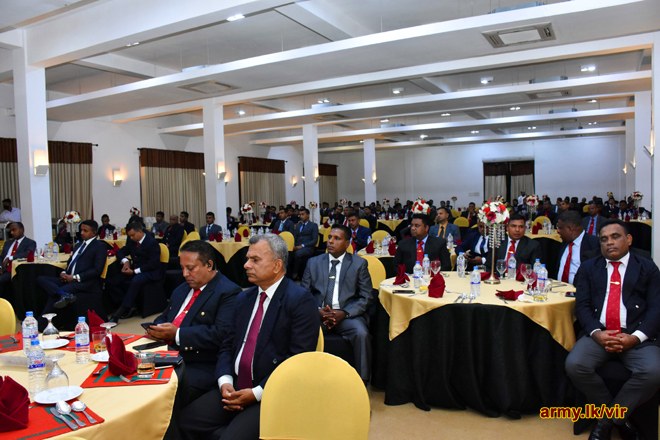 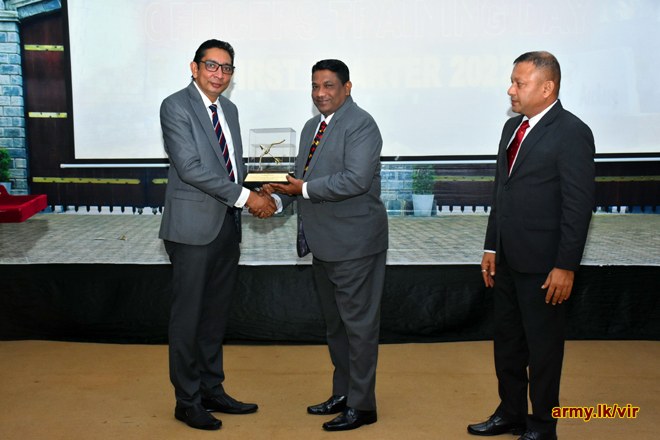