Lieutenant Colonel Mahinda Ekanayake was enlisted to Sri Lanka Army Regular Force on 04 July 1998 and followed the basic military training as a Cadet Officer with Intake 48. After a successful training he was commissioned as a 2nd Lieutenant on 17 June 2000 and posted to the 8th Battalion the Vijayabahu Infantry Regiment. 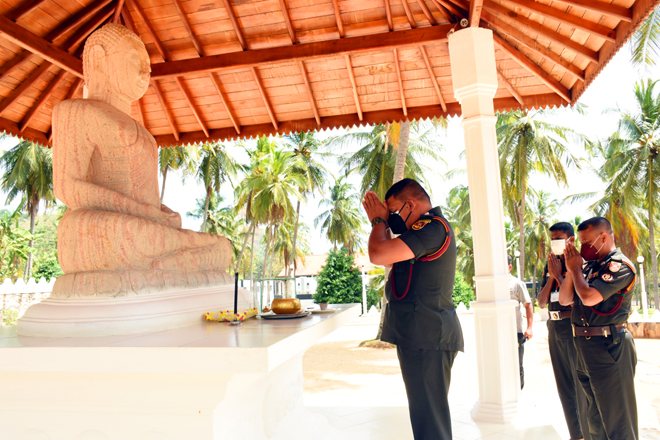 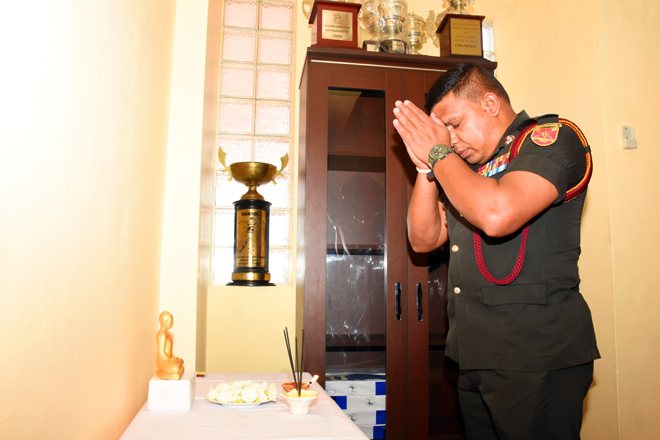 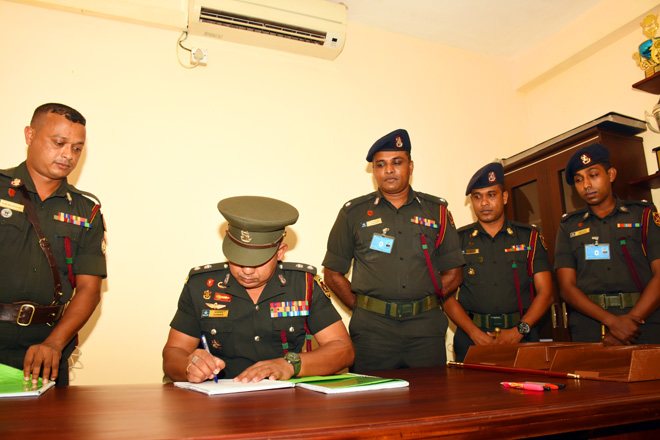 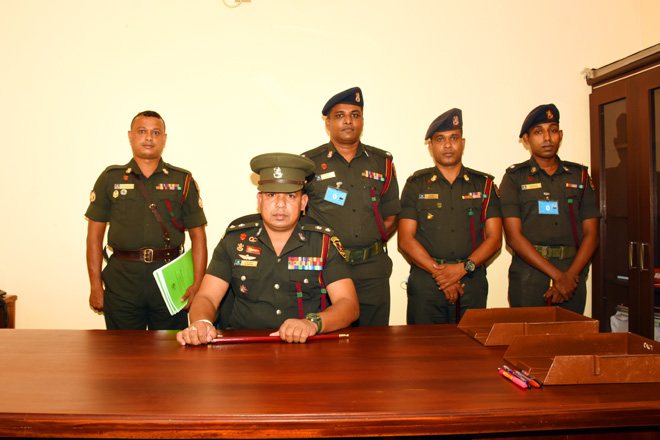 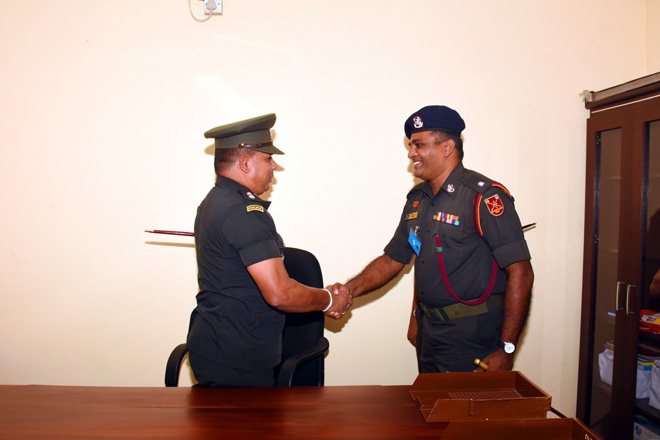