Amidst the blessing of the noble Triple-Gem, the new DGGS of OCDS signed an official document, signifying the acceptance of the new appointment.

Major General Rohitha Aluvihare has served a number of other senior key appointments in the capacities of operational, administrative and staff across the country since his enlistment to the Army in 1988. 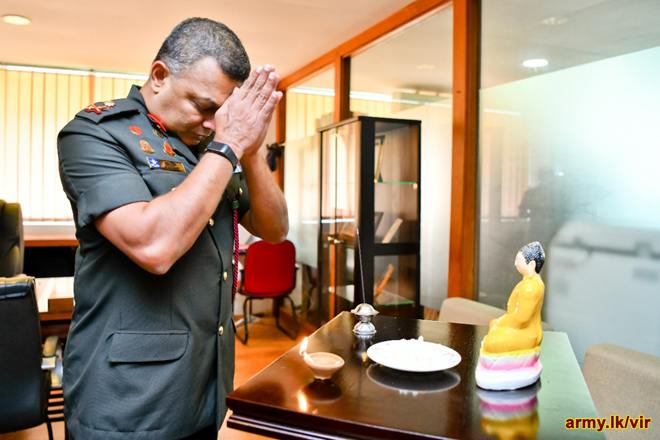 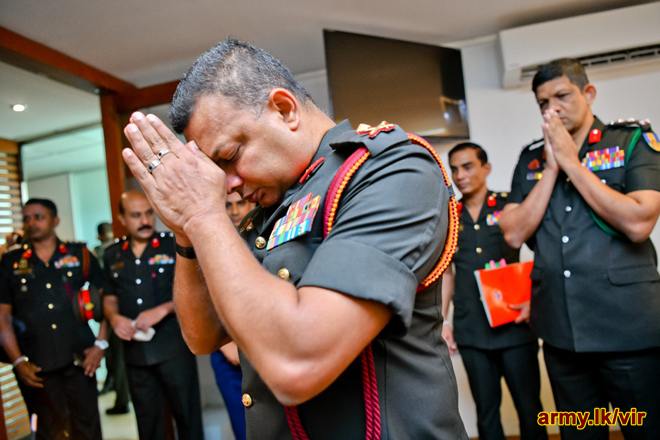 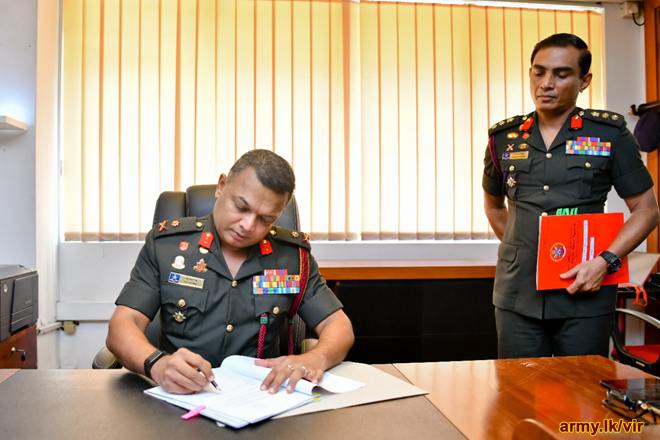 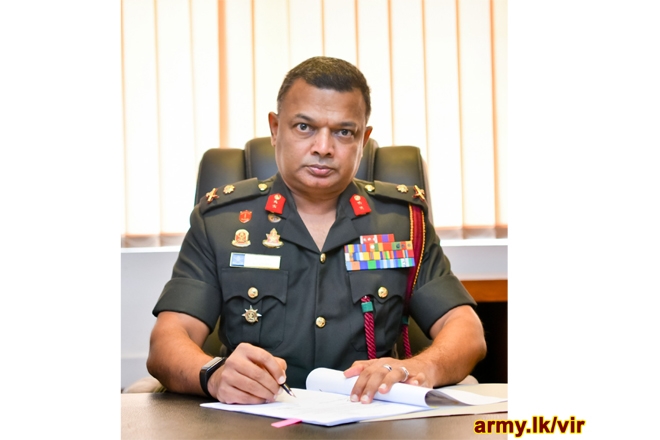 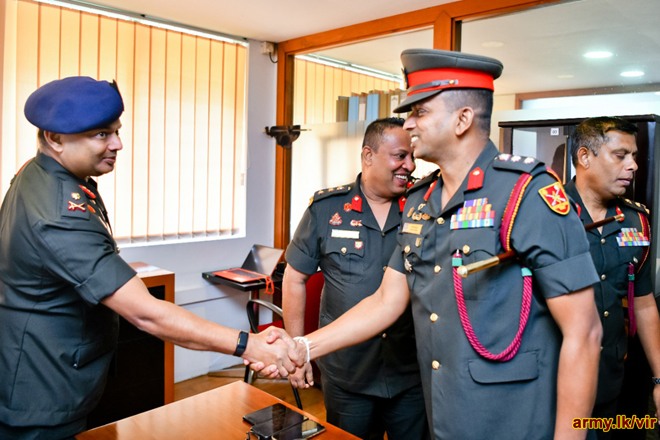 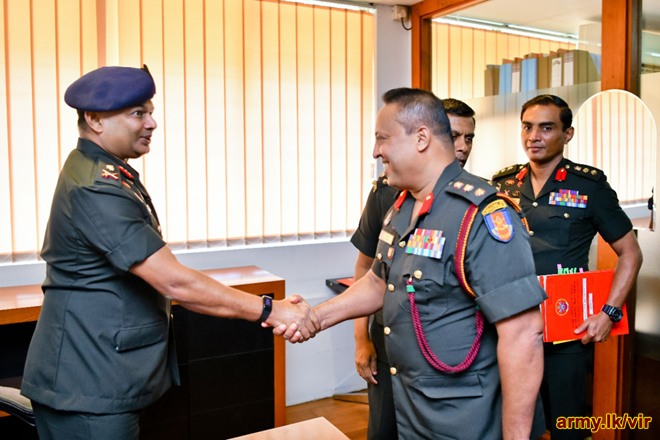 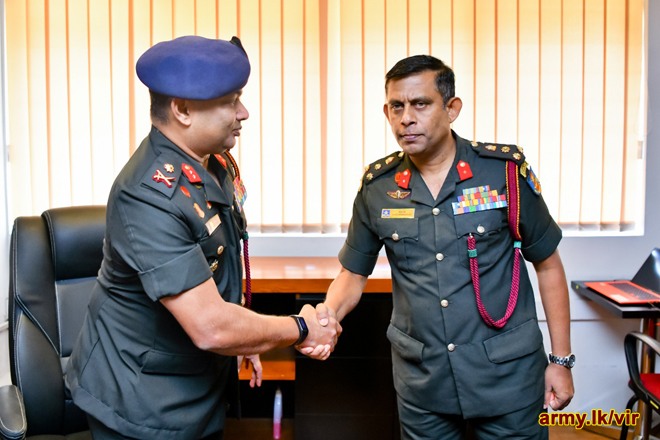 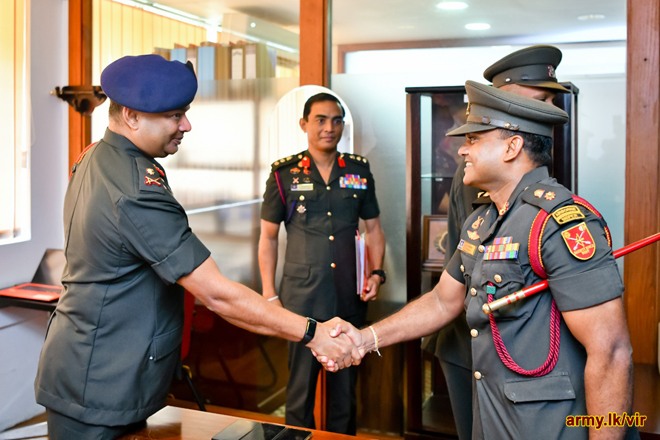 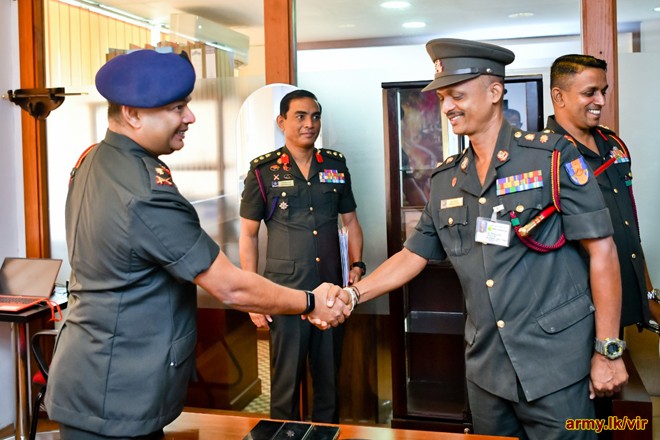 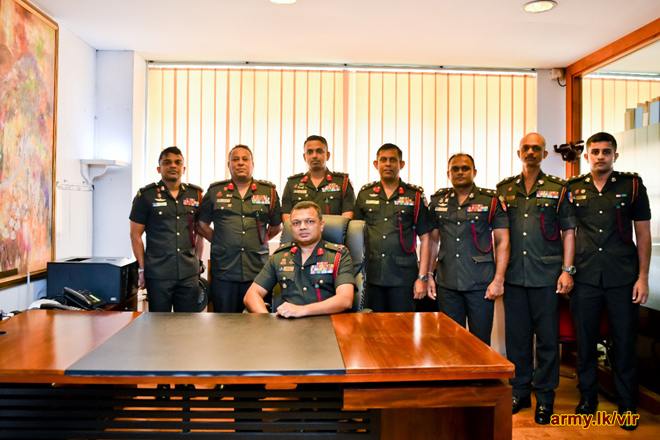 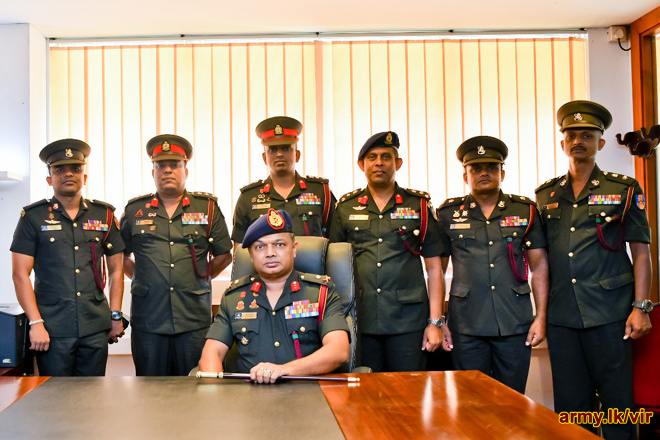