Upon Major General Prasanna Ranawaka’s arrival at the SLAWC Regimental Centre, he was warmly received at the main entrance with a Guard Turnout, in accordance with military formalities. A few seconds later, the Parade Commander invited the New Colonel Commandant to review the Guard of Honour, accorded in his honour and receive the salute. After a while, amid chanting of Seth Pirith by the Maha Sangha, the new Colonel Commandant signed an official document, signifying the acceptance of the new appointment.

At present, Major General Prasanna Ranawaka also holding the appointment of the Quarter Master General of Sri Lanka Army. He has served a number of other senior key appointments in the capacities of operational, administrative and staff across the country after his enlistment to the Army in 1987. 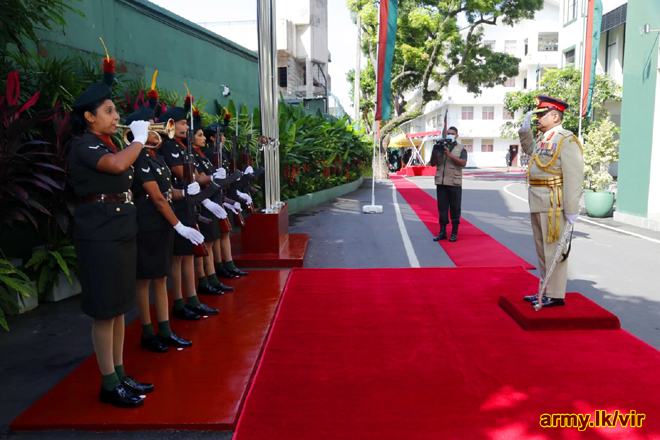 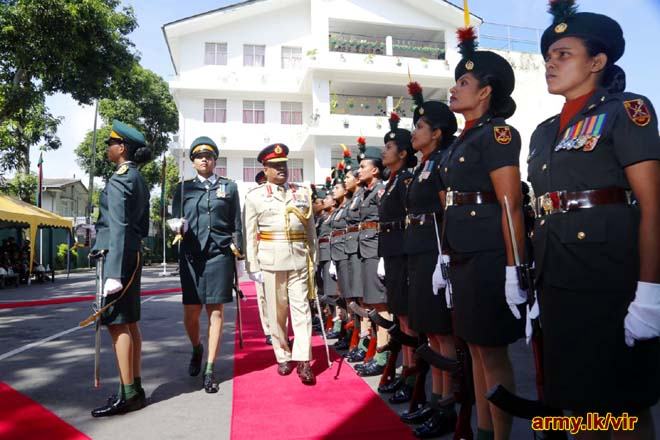 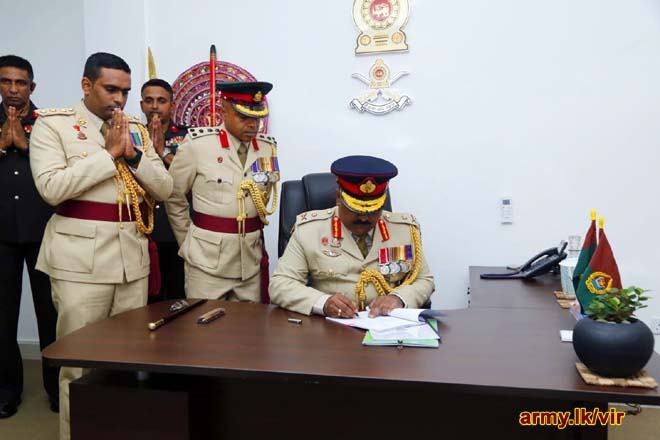 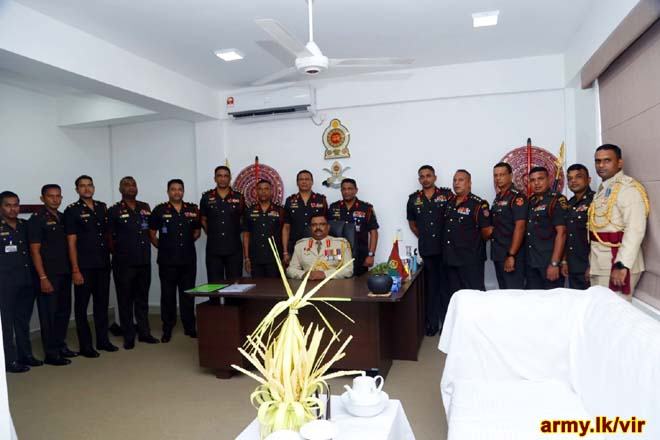