Troops of Vijayabahu Infantry Regiment awarded a Guard Turnout and a Guard of Honour tothe newly appointed Commander Security Forces (West) soon after his arrival to the premises, in accordance with military traditions.

After the formal military honours, Major General D M K D B Pussella RWP RSP auspiciously took over duties amidst religious observances and thereafter, participated for a group photograph and subsequently planted a sapling in front of the main office complex to mark the event.

Setting out his scope of work and duties, Major General D M K D B Pussella RWP RSP addressed the troops and highlighted the importance of working as a team to improve the reputation of the Sri Lanka Army. Afterwards, an all Rank lunch brought the day’s programme to the conclusion.

The General Officer Commanding of 61 and 14 Infantry Divisions, Brigade Commanders of under Command Brigades, Directors and Centre Commandants of the relevant Headquarters located inside the Army Cantonment Panagoda, Commanding Officers of the associated Battalions, Staff Officers and Other Ranks of the Security Forces Headquarters (West) participated for the ceremony. 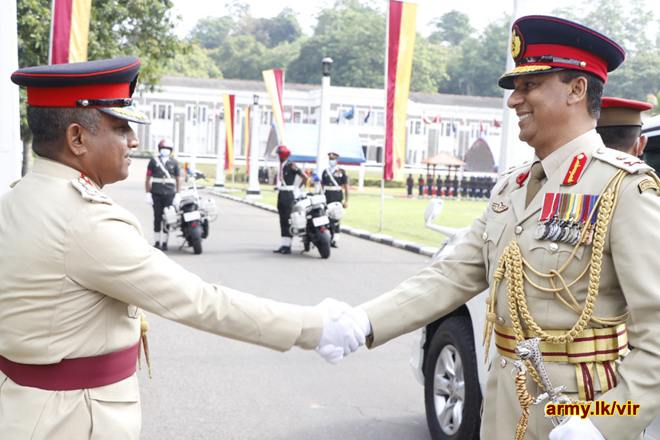 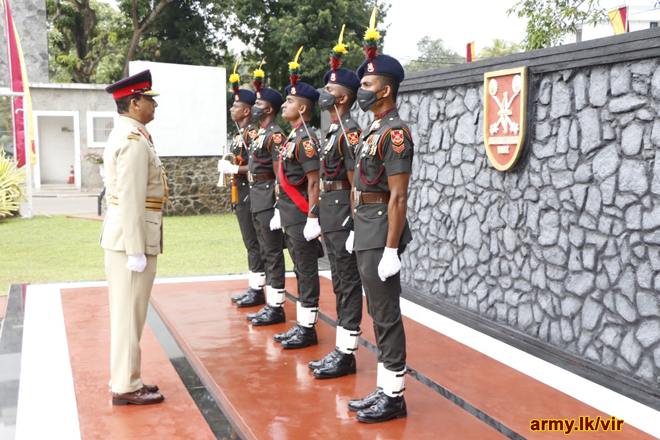 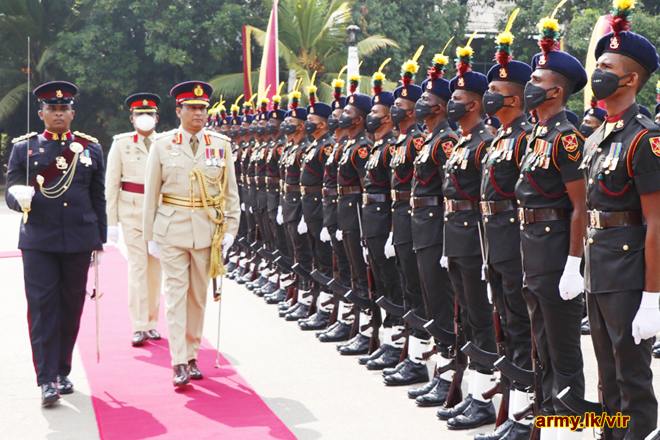 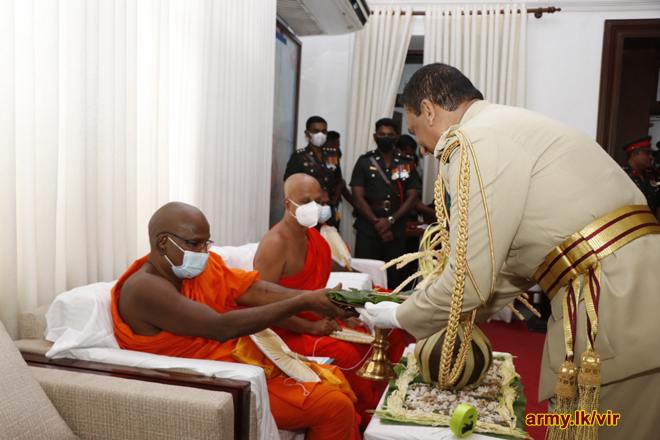 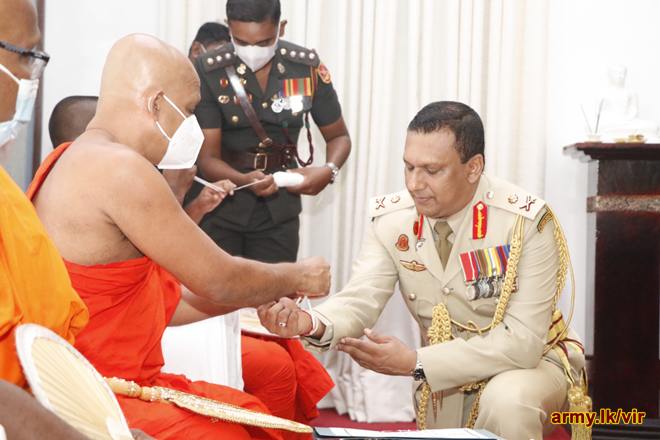 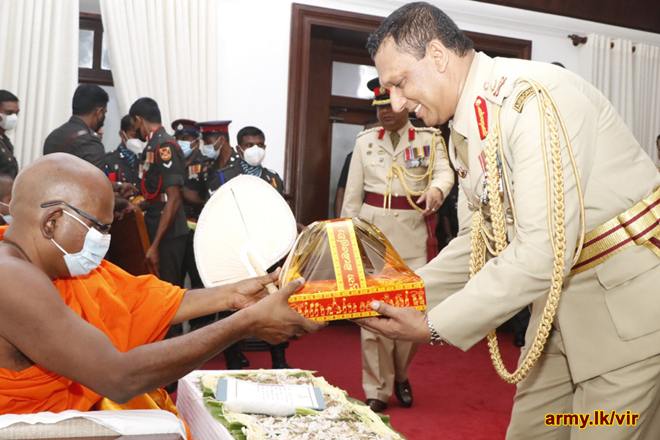 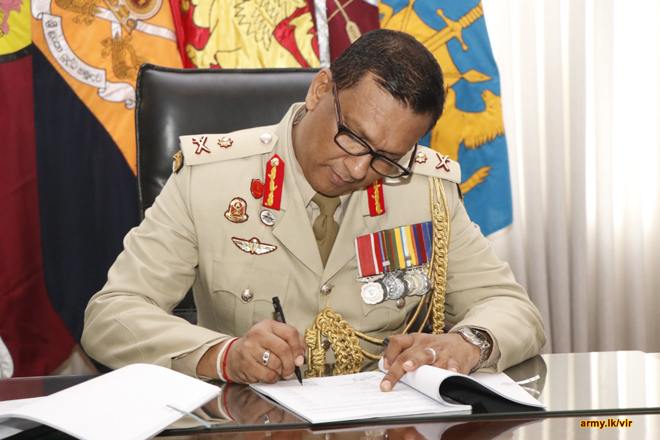 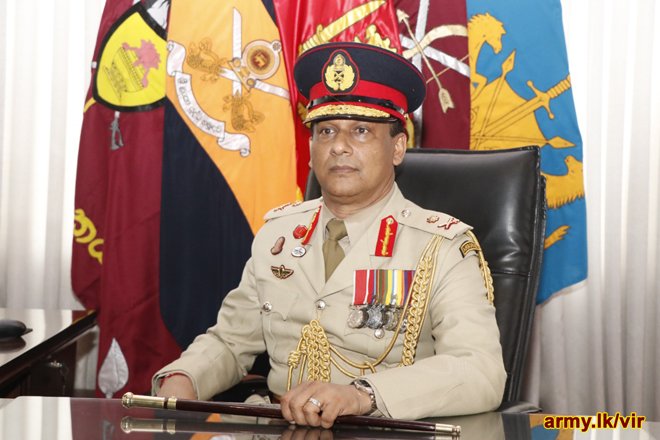 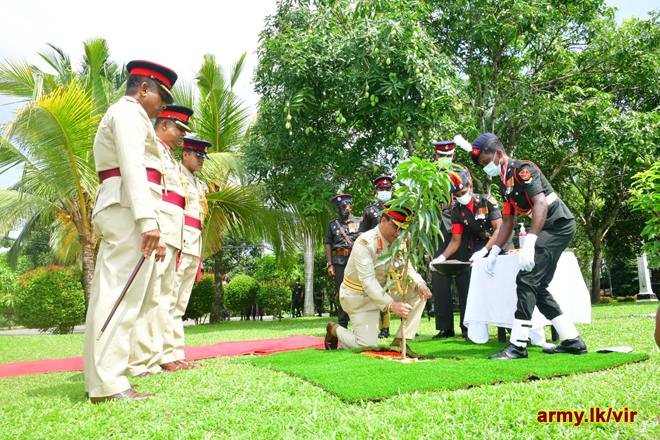 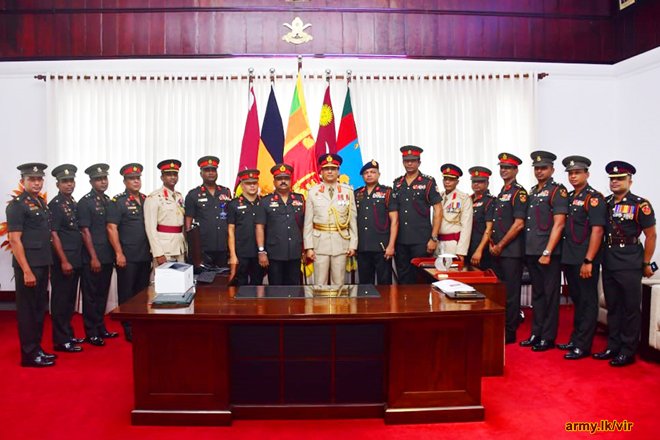 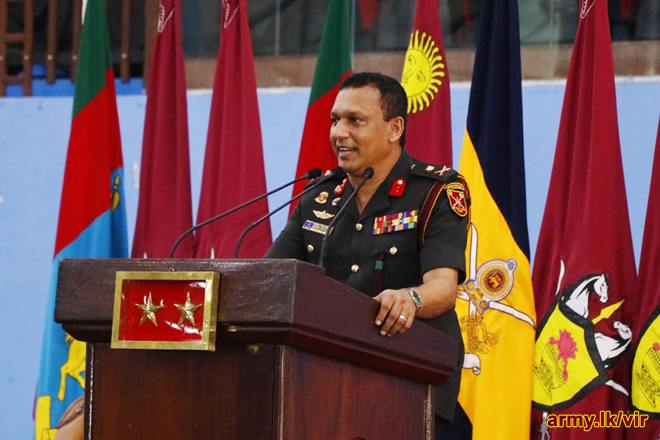