During the address, Major General Nishantha Manage underlined the significance of theirranksto the organization while explaining the aim of conducting the conference. Further, Colonel of the Regiment extended his warm wishes to the senior officers who were recently promoted to their substantive ranks of Brigadier, Colonels and Lieutenant Colonels. He explained how they can contribute their service to battalions and to the Regimental Centre and overall to the Sri Lanka Army with much responsibility.

The opportunity was created for the newly promoted senior officers to bring out the matters pertaining to their establishments and under-command troops on administration and seeking for solutions through dialogue.

This event was held while adhering all the safety measures stipulated by the government and the health authorities to prevent the COVID- 19 pandemic. 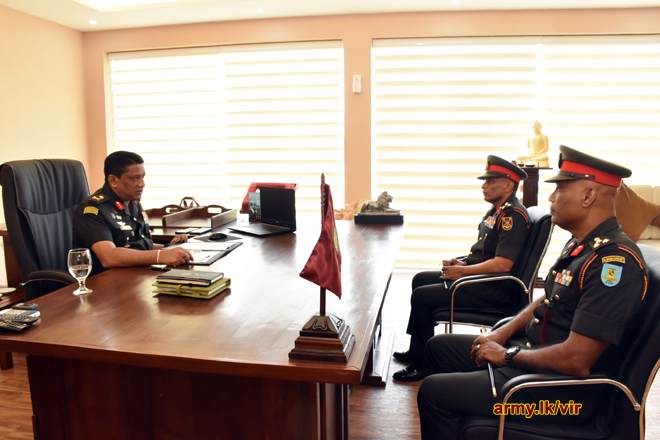 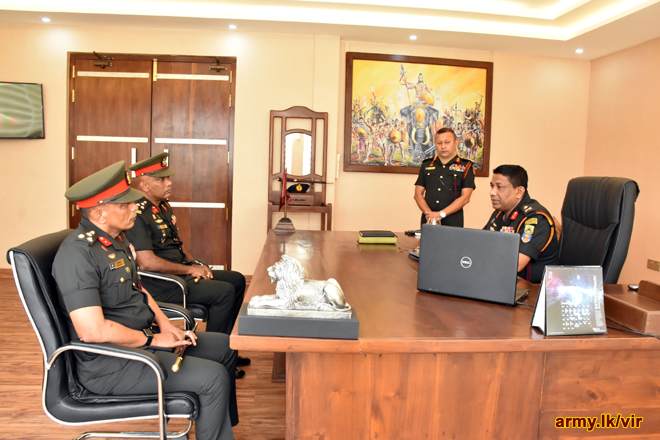 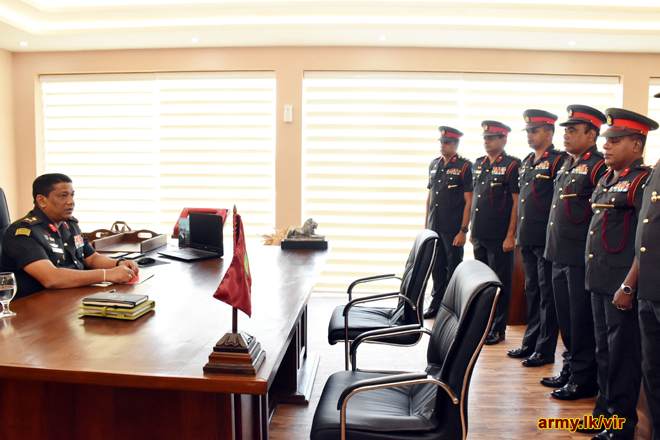 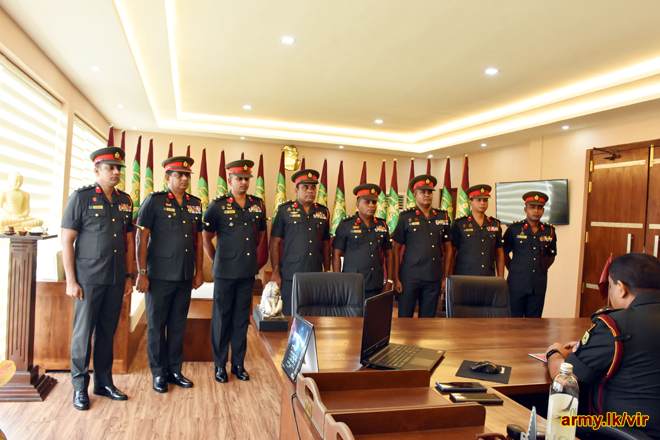 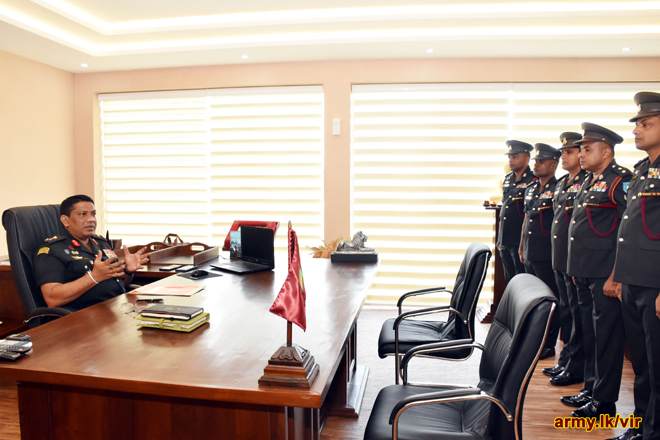 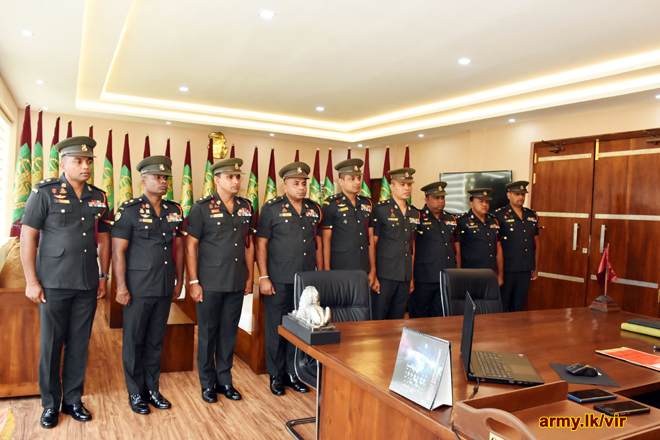