Tributes were respectively offered to the protagonists of the day; upon their arrival at the VIR Regimental Centre, Lieutenant Colonel Dammika Jayarathne, Deputy Centre Commandant of the Vijayabahu Infantry Regiment warmly received the day's Guests of Honour and subsequent Guard Turnout at the entrance greeted them in accordance with military formalities. Then giving pride of place to the memory of all fallen Vijayabahu War Heroes, Brigadier Faumi Kichilan and Brigadier Janith Bandara laid the floral wreaths at the War Heroes Monument and PWV Monument and paid their tributes in a solemn ceremony.

Leaving an indelible gesture in the premises, Brigadier Faumi Kichilan and Brigadier Janith Bandara were then ushered to the All Ranks Tea arranged at the Other Ranks’ Mess and symbolic mementos were presented by the Colonel of the Regiment to engrave this remarkable event. Afterwards, Brigadier Faumi Kichilan and Brigadier Janith Bandara has expressed gratitude to the Colonel of the Regiment, Centre Commandant, all Staff Officers, Regimental Sergeant Major and All Ranks of the Vijayabahu Infantry Regiment for arranging such a grateful felicitation for them in a short preparation. 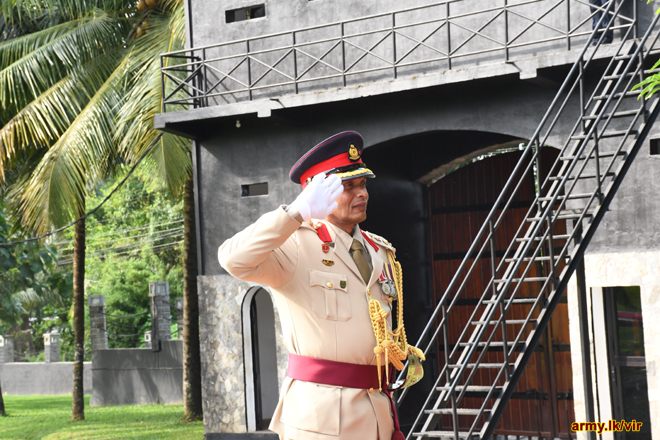 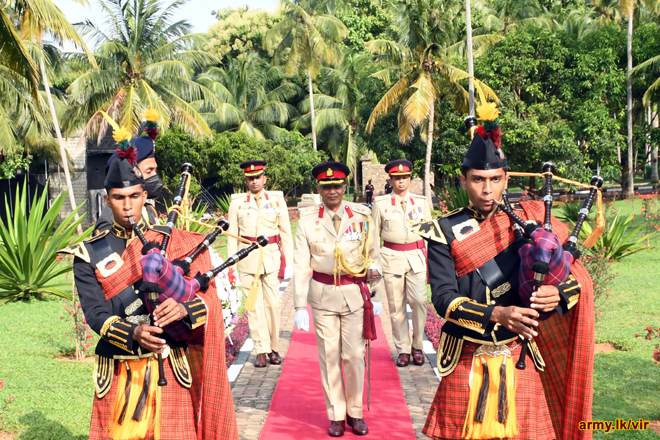 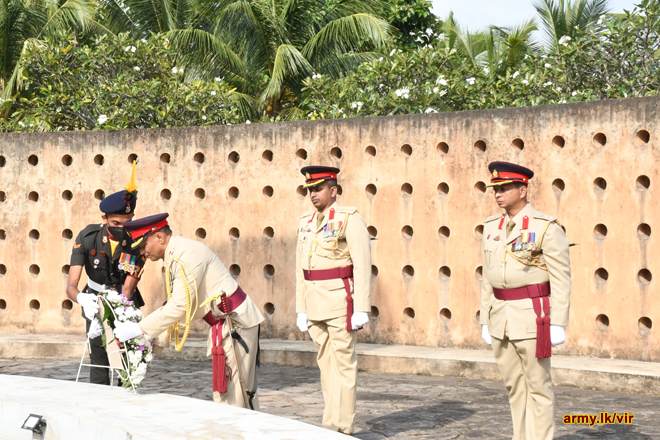 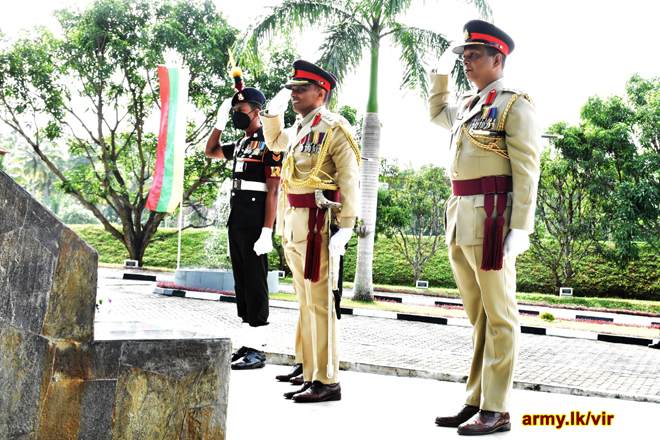 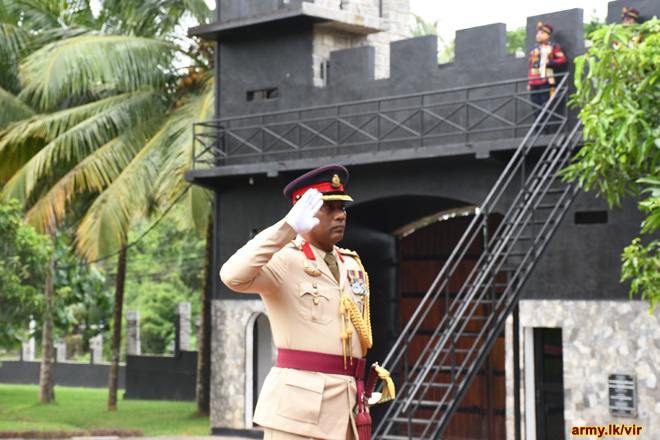 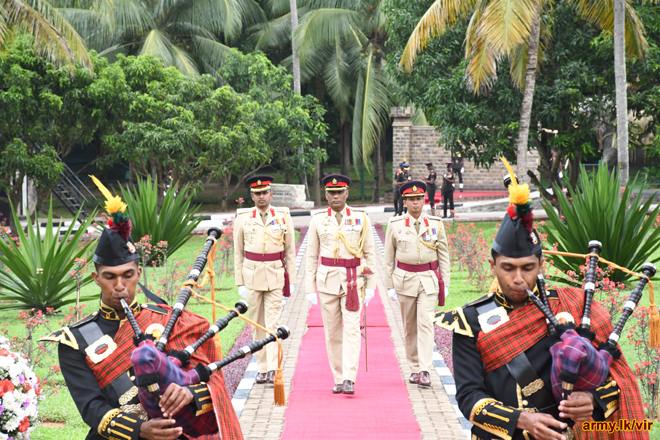 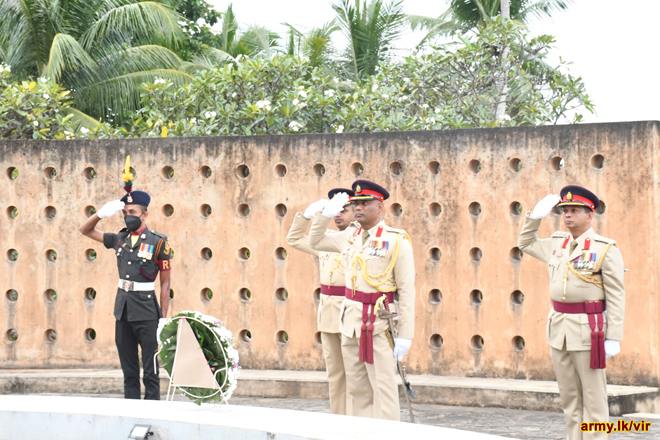 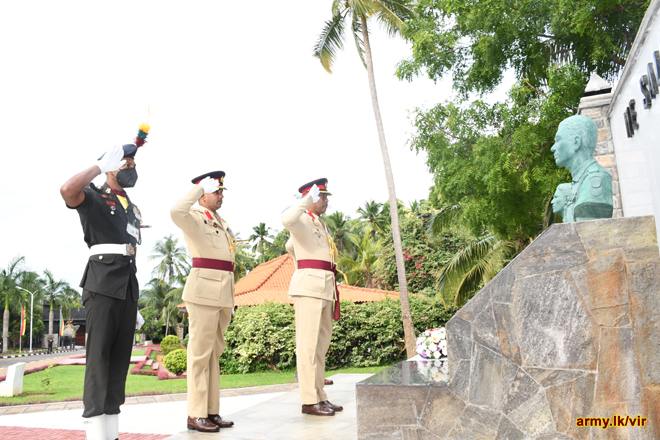 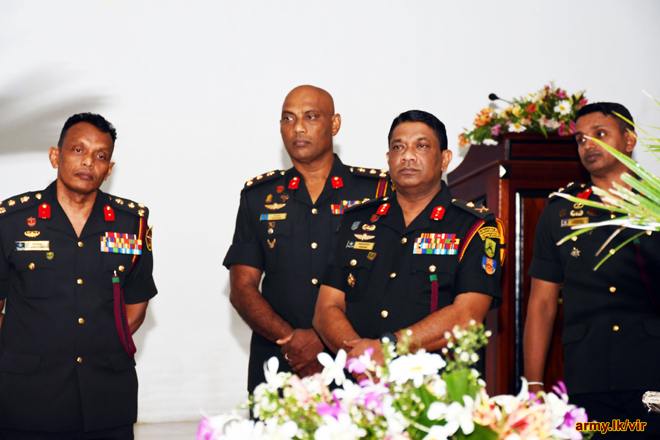 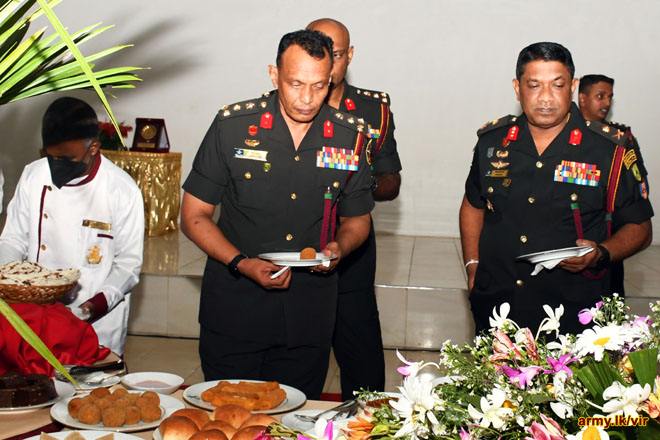 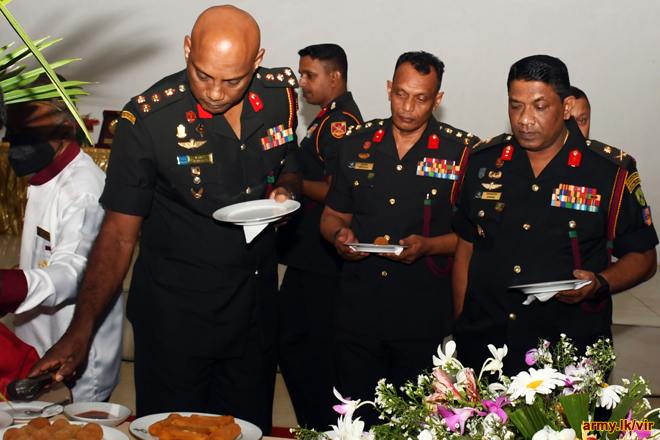 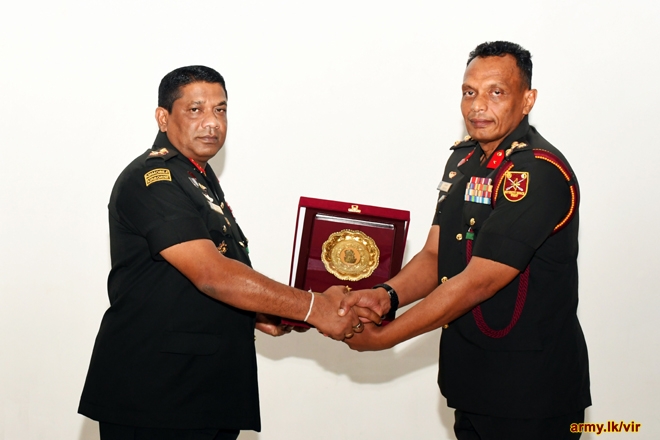 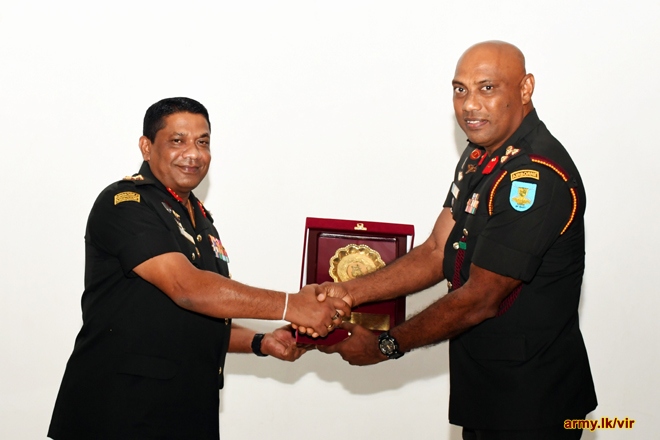