In order to improve shooting skills, comradeship among all ranks and aimed at selecting suitable performers for local and international competitions, the ‘Inter Regiment Combat Firing Meet 2021’ of the MSTS underwent from 16 January 2022 to 26 January 2022 with the participation of 34 firing teams at the field firing range at Diyatalawa under the supervision of the Army Small Arms Association (ASAA).

Those 34 participating teams are vied under three categories, namely; the ‘Novices Open’, ‘Open Event’ and the ‘Senior Officers’ Event’. In the Open category, 21 teams vied with one another while 13 teams compete in the Novices Open category.

In the Senior Officers’ category, competitions took place under Lieutenant Colonel who are Commanding Officers and Colonels while all Flag Rank Officers above the rank of Brigadiers participated in a separate sub category.

At the awarding ceremony which was held on 29 January 2022 with the gracious presence of General Shavendra Silva, Chief of Defence Staff and Commander of the Army as the Chief Guest, VIR shooters were rewarded including Commander of the Army’s Medal for the following individual performances. 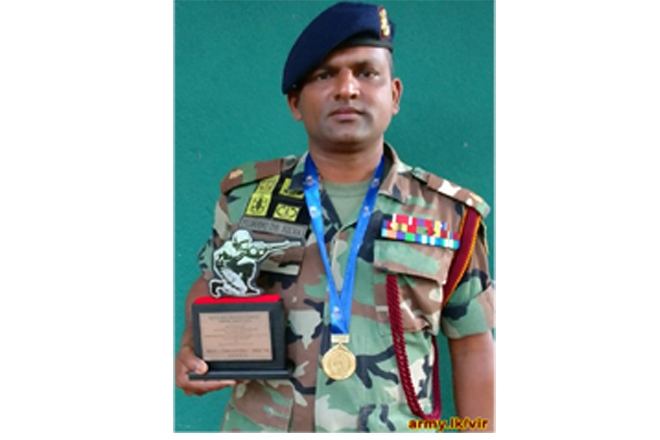 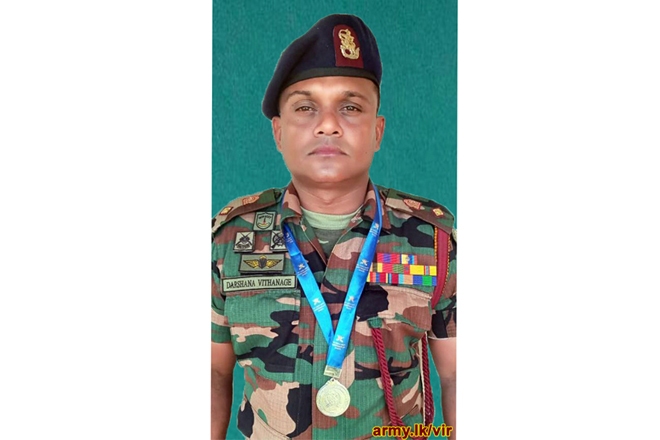 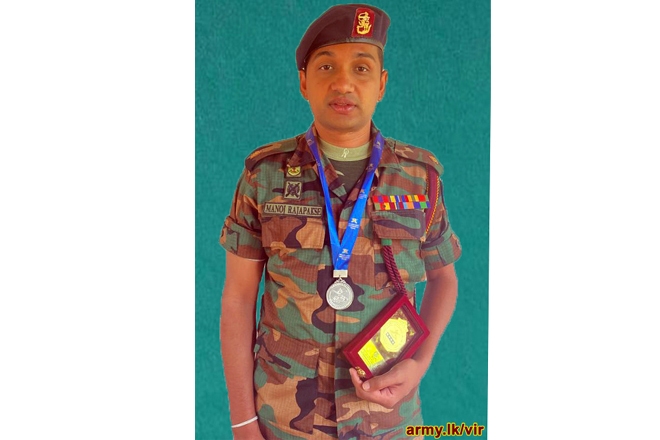 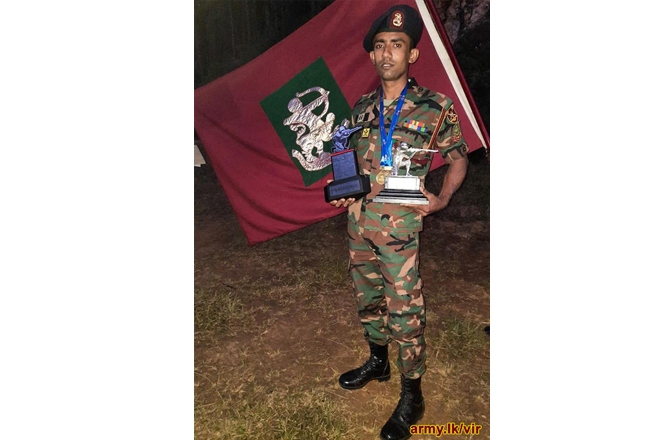 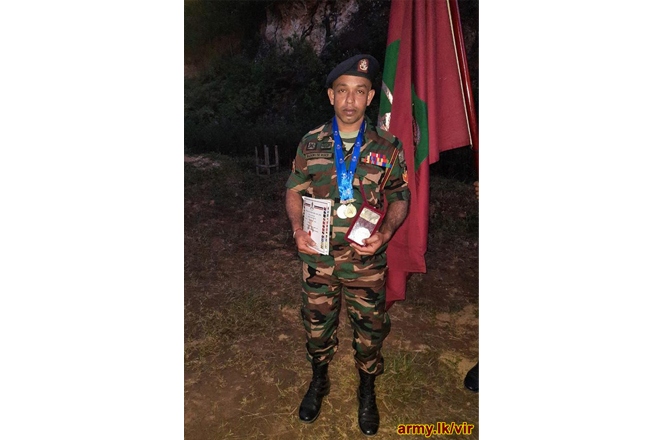 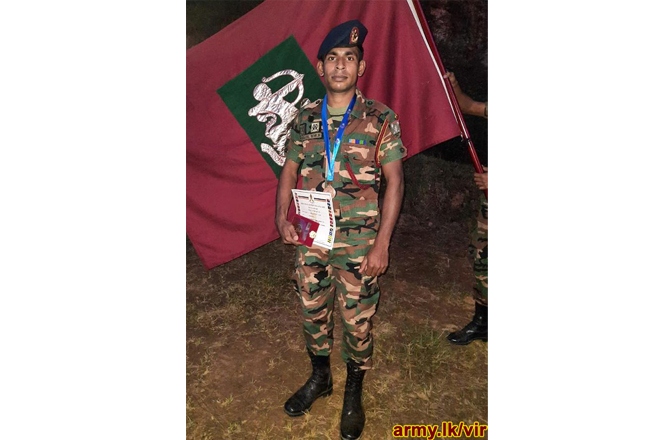 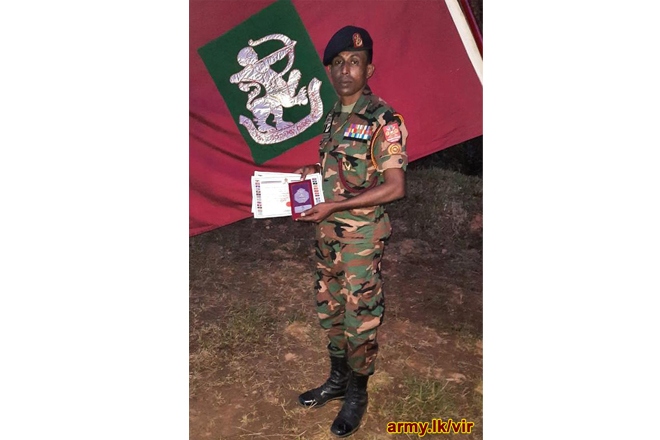