The President of Ex-Servicemen Association welcomed all the invitees and started the event with lighting of the oil lamp. Hon President delivered the welcome speech. The progress of the previous general meeting was delivered by the Secretary of the Association and the previous budget report was forwarded by the Treasurer. Few amendments of the constitution were made with the consent of all members. Major General D M D C D Gunawardana (retd) RWP USP ndc psc was appointed as the new President of the Association. The members appreciated the good work and the commitment of the committee, while the members also had the opportunity to give their comments and ideas about the general meeting.

Along with the Centre Commandant and staff officers of the regimental center, 488 retired senior officers, officers and Other Ranks participated for this event. This notable event was organized by adhering all the health guidelines stipulated by the government to prevent COVID - 19 outbreak. 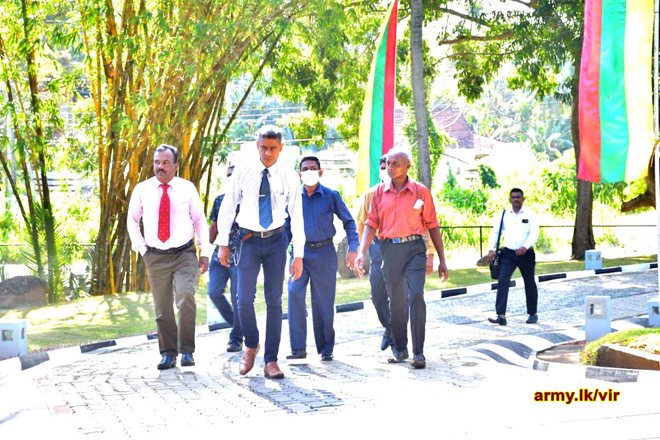 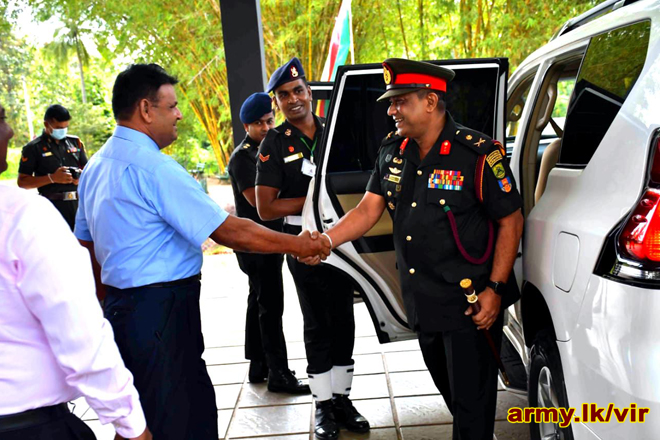 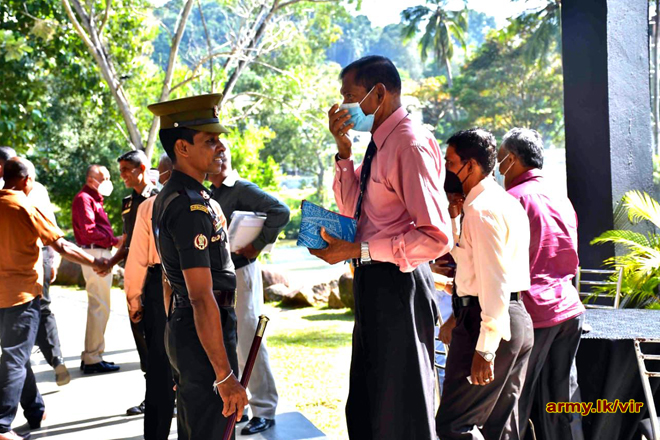 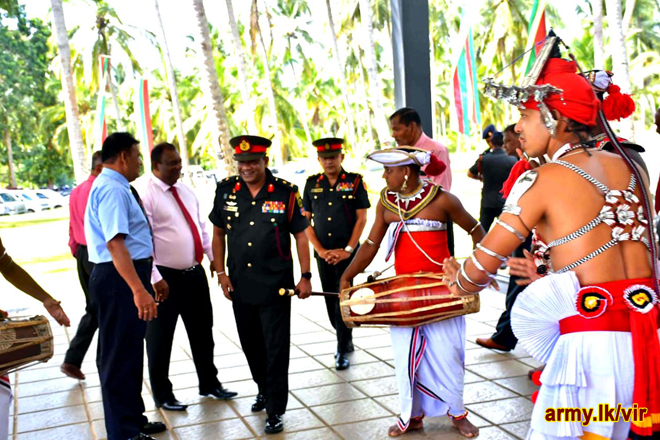 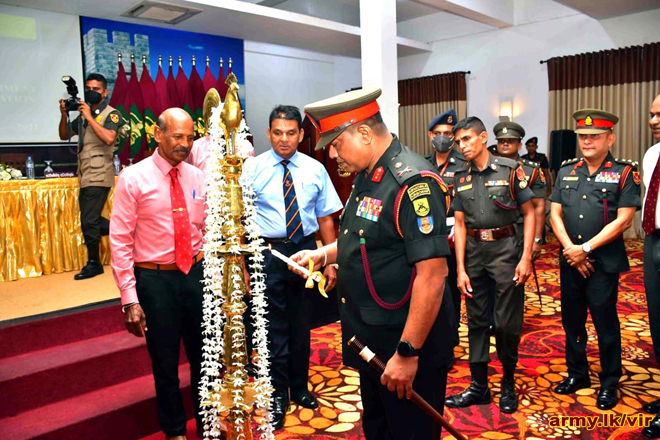 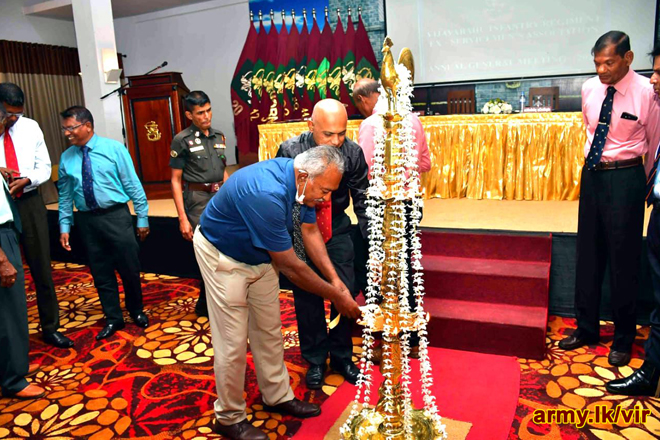 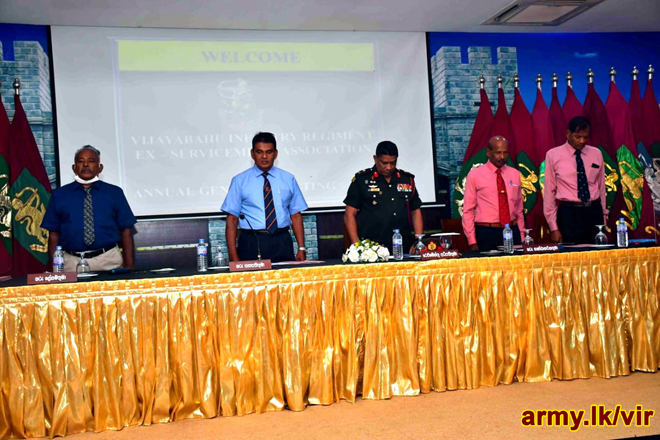 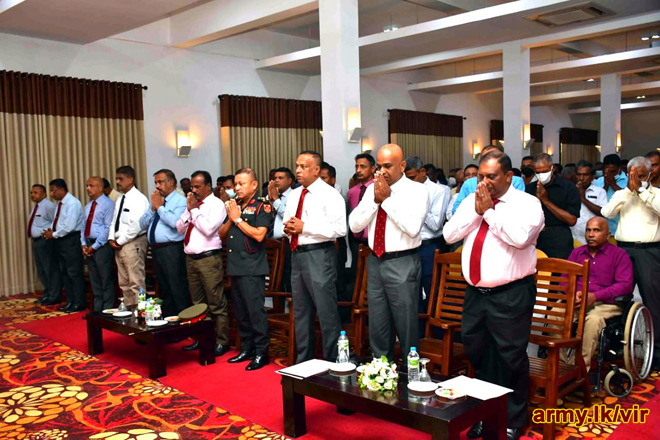 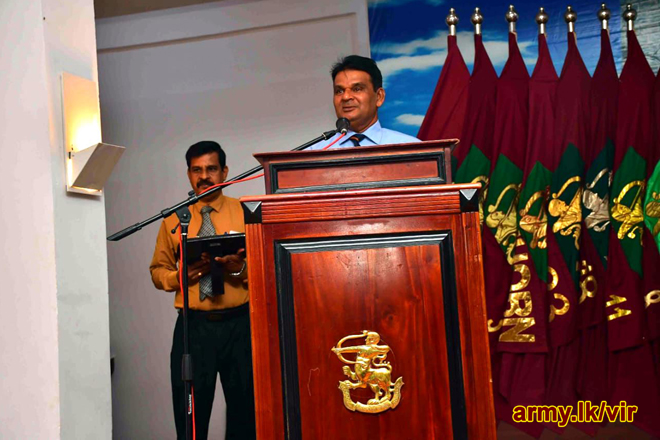 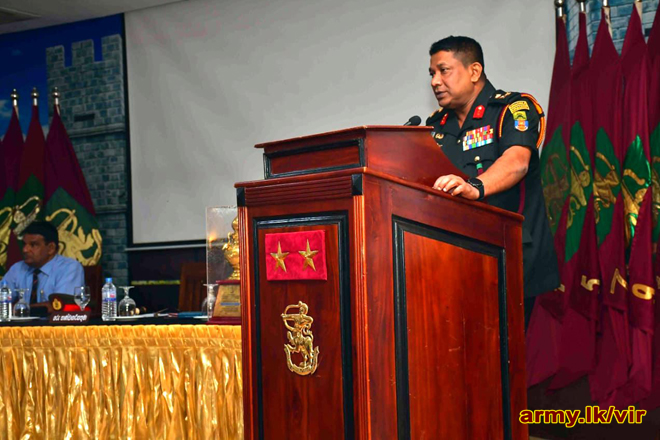 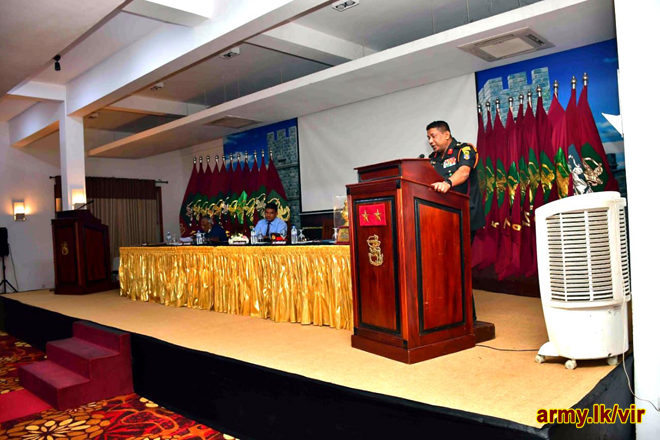 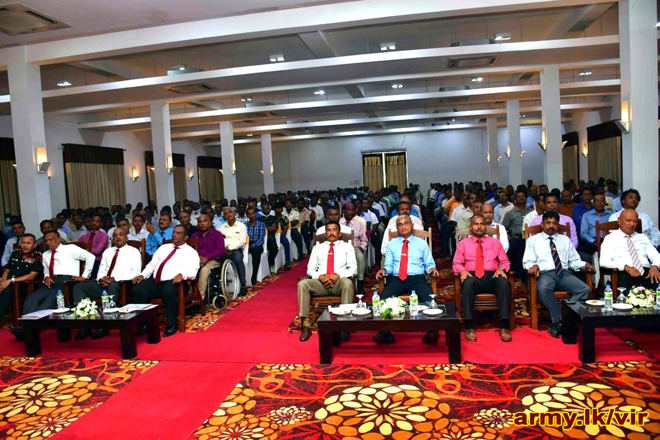