To coincide with the 74th National Independence Day with the guidelines and instructions of the Army Headquarters, the Vijayabahu Infantry Regimental Centre launched a sequence of events on 4 February 2021 with the participation of Staff Officers and Other Ranks by adhering all the guidelines that stipulated to prevent the COVID-19 pandemic. Programme commenced with the hoisting of National Flag by the Colonel Damitha Wickramasinghe, Liaison Officer of RHQ VIR in absence of Centre Commandant and Deputy Centre Commandant due to official commitments of National Independence Parade. Then two-minute silence was observed to remind all the patriots and war heroes who scarified their lives for the noble cause of defending the freedom, unity, sovereignty and territorial integrity of the Mother Sri Lanka.

Further, a brief introduction on Independence Day was delivered and then all troops attended to witness the Independence Day ceremony and His Excellency the President’s Independence Day speech live telecasting at the Archers Cinema. After that, planting of saplings at the camp premises got underway with the participant of all Ranks marked the conclusion of series of events.

In addition to that, demarcating a qualitative enhancement of the organization and assuring the progressive upliftment of the cadre grading, 24 Officers and 365 Other Ranks of VIR were elevated to their next rank on a directive of His Excellency the President with the concurrence of General L H S C Silva WWV RWP RSP VSV USP ndc psc MPhil, Chief of Defence Staff and Commander of the Army. 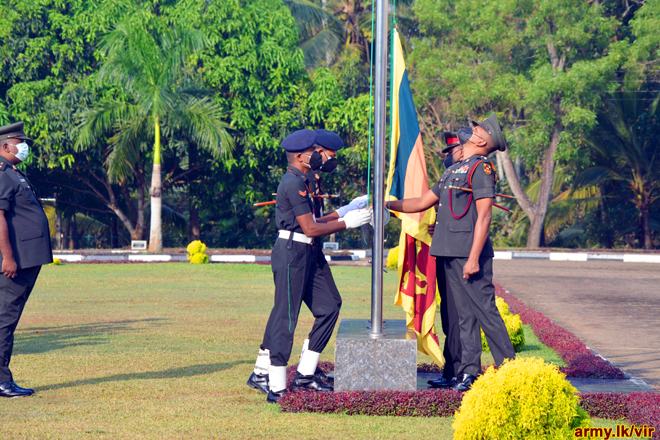 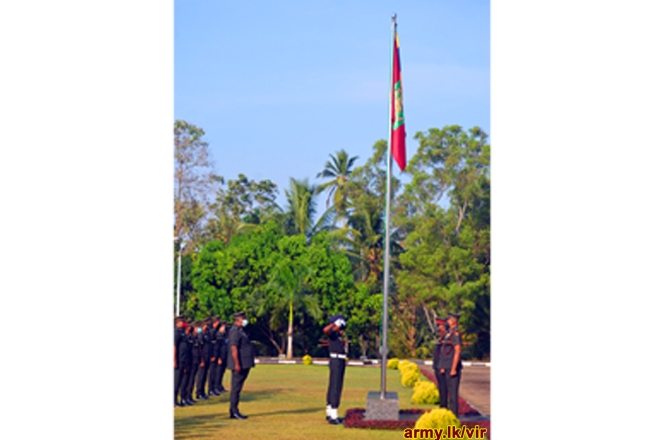 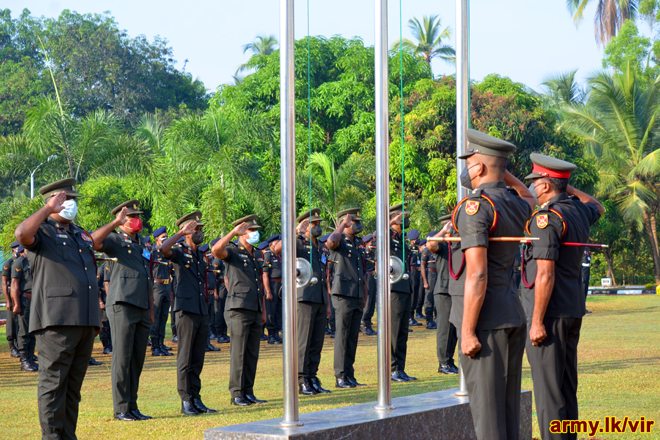 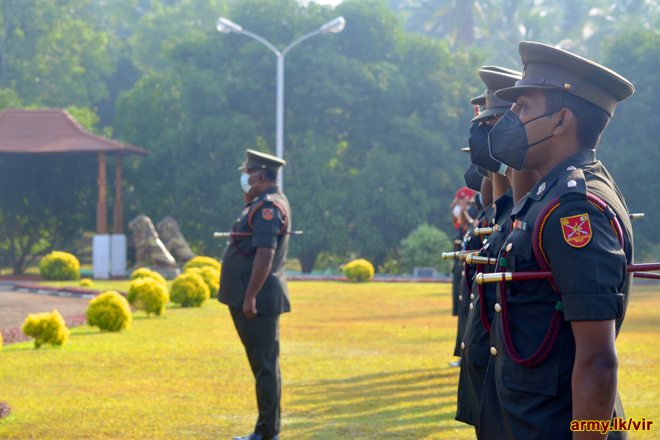 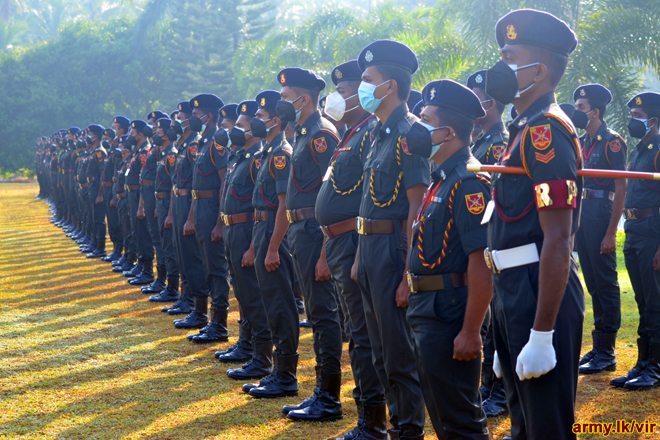 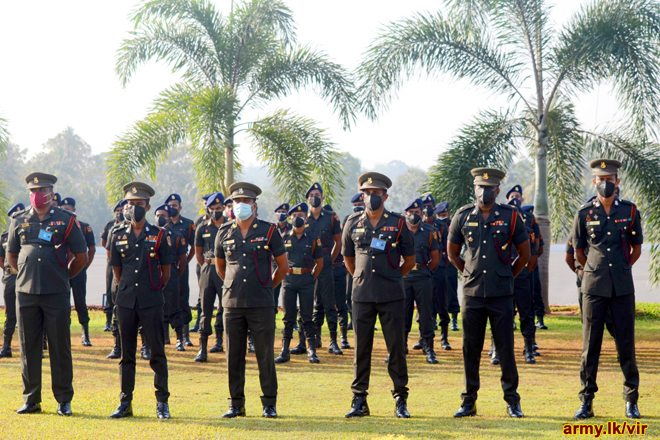 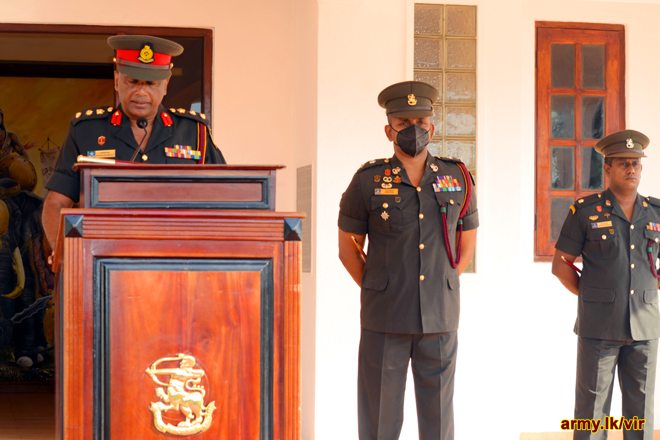 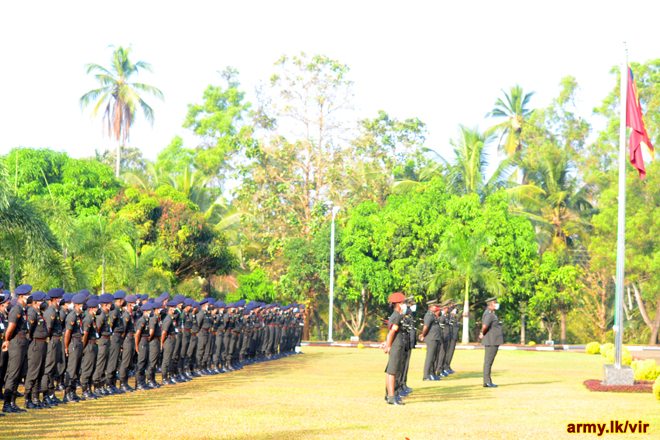 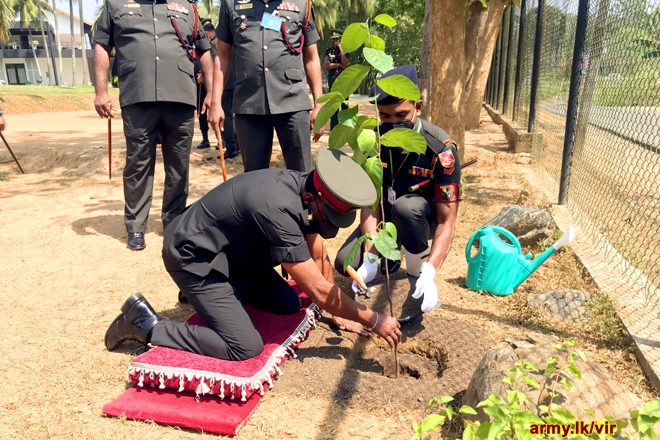 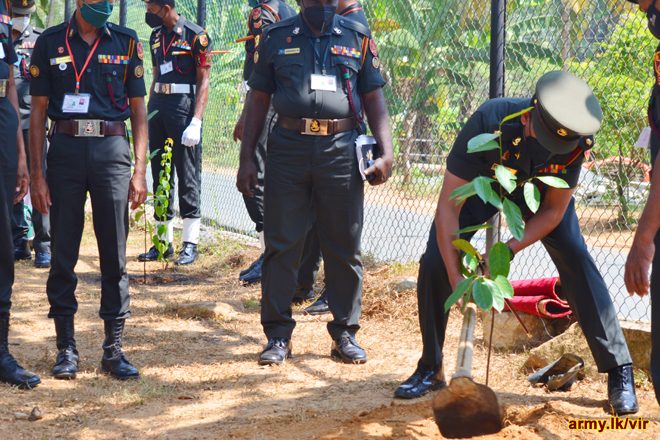