Troops of 23rd Battalion the Vijayabahu Infantry Regiment of 642 Infantry Brigade under the 64 Infantry Division of the Security Force Headquarters – Mullaithivu, were able to capture large scale of Cannabis (Kerala Ganja) at general area Sinnasalamban, Oddusuddan on 03 September2022, according to reliable information received from 64 Infantry Division intelligence troops.

During this operation, troops were able to capture 20 Kerala Ganja packets (Approximately 20 Kg). With the direction of higher Headquarters this was informed and handed over to Oddusuddan Police Station for further investigations. 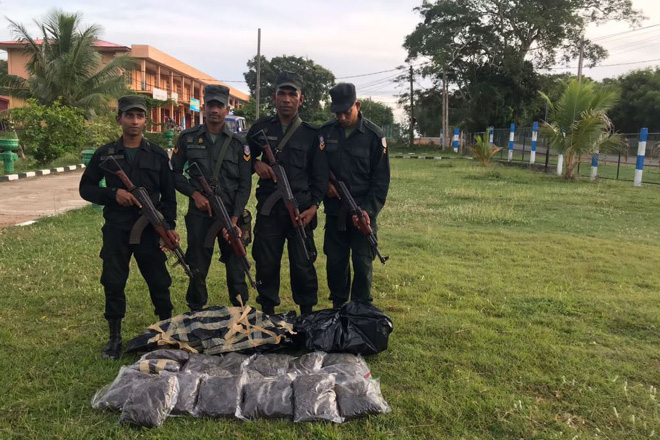 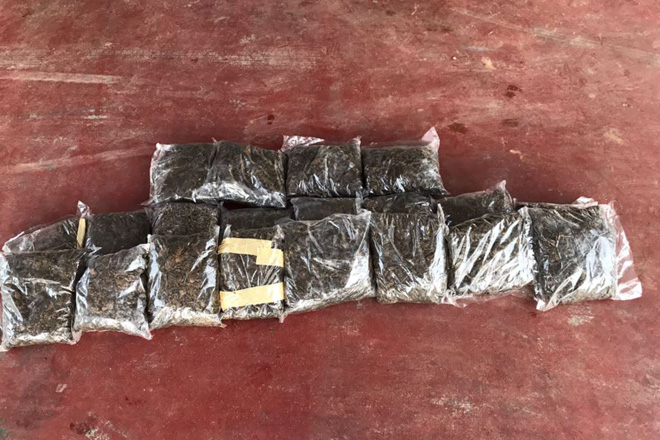 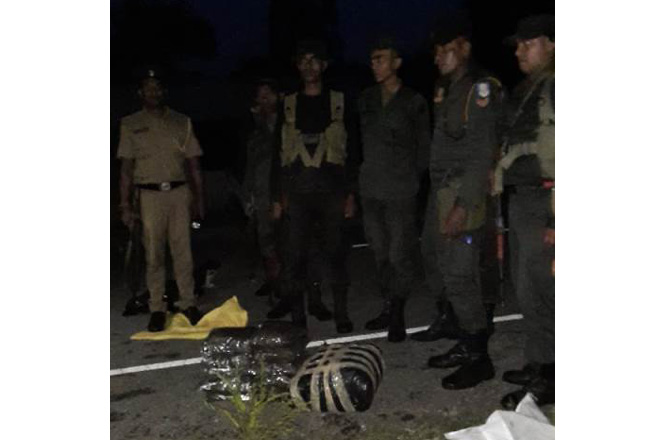 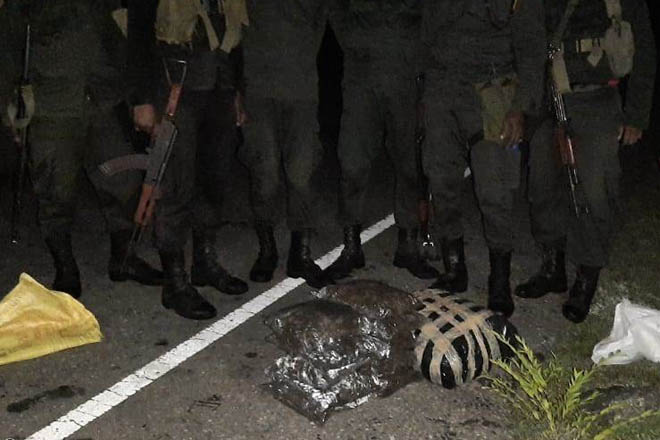