Major GNPR Silva RWP RSP psc has joined the Sri Lanka Army as an Officer Cadet of Sri Lanka Military Academy to the Regular Intake 53 on 12 January 2001. He was commissioned as a Second Lieutenant on 28June 2003 and was posted to 6thBattalionthe Vijayabahu Infantry Regiment.

During his illustrious military career he rendered his service in various command, staff and instructor appointments and performed effectively, serving in almost all operational areas, various headquarters and training establishments.

All officers and Other Ranks of the 8th Battalion the Vijayabahu Infantry Regiment extended warm wishes to the newly appointed Commanding Officer. 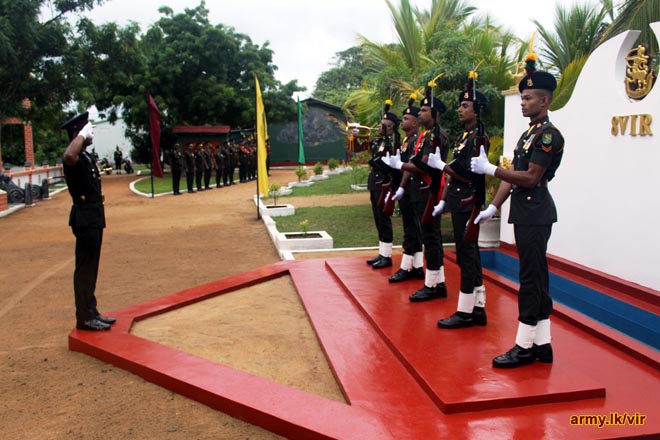 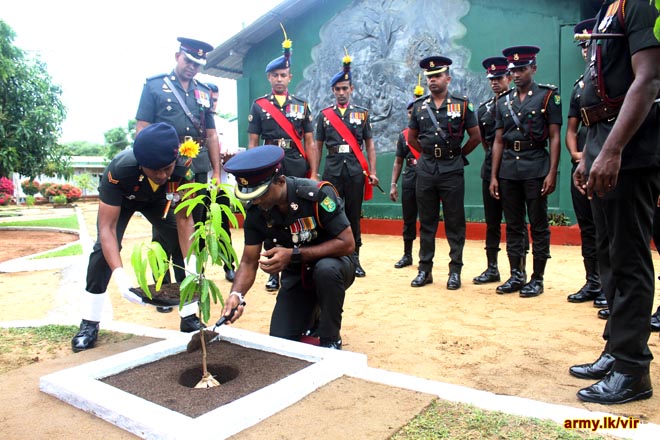 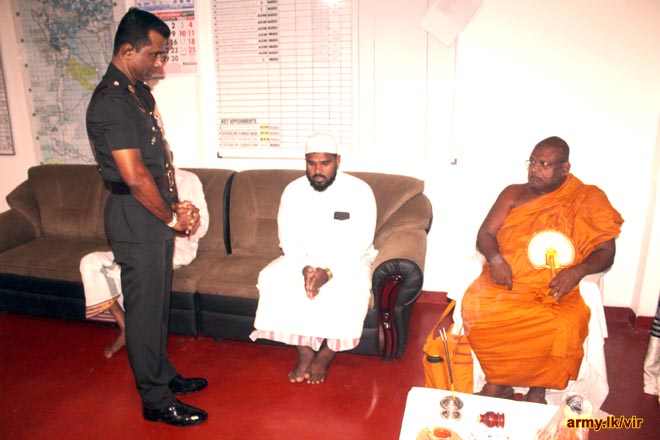 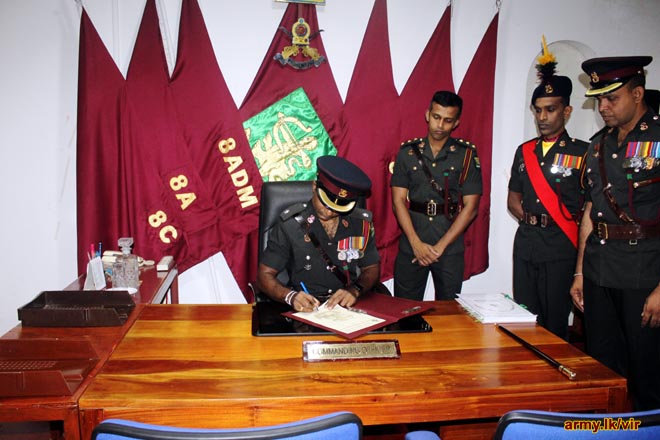 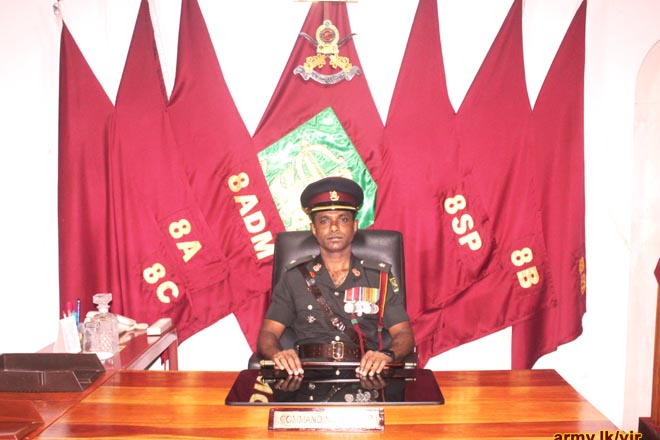 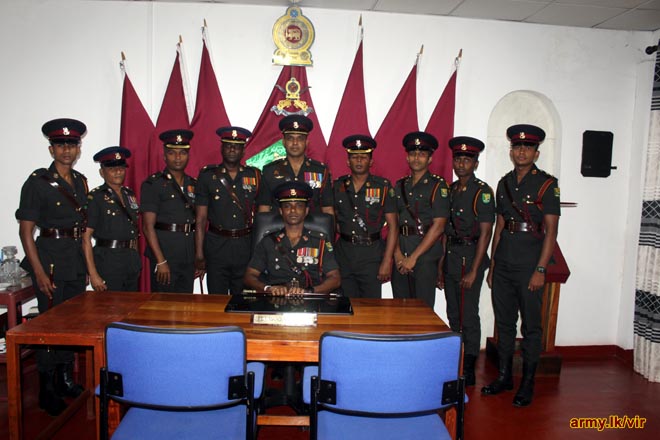