Major Yasitha Wimalarathne has held a variety of operational, administrative and command appointment, some of which areas follows: 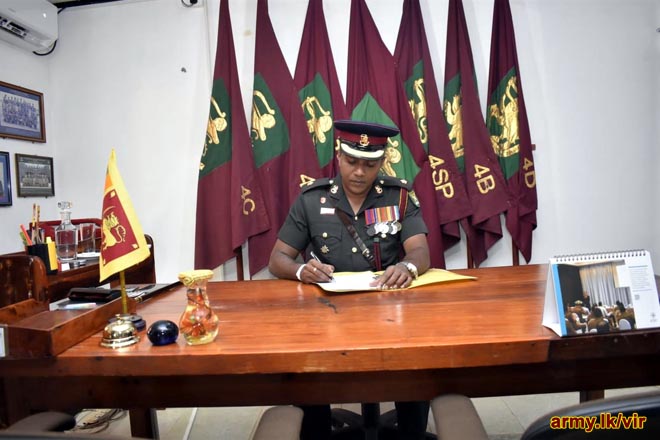 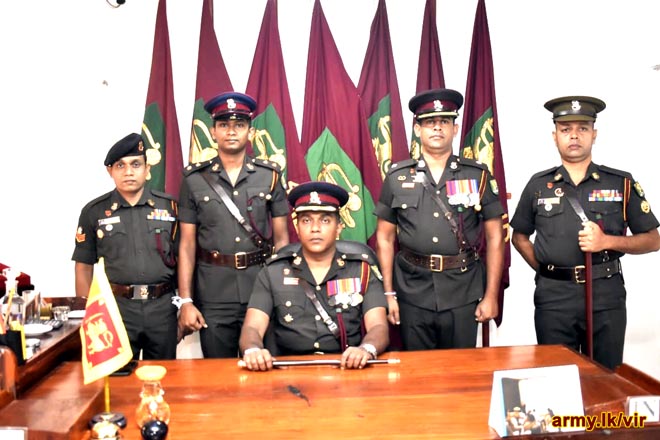 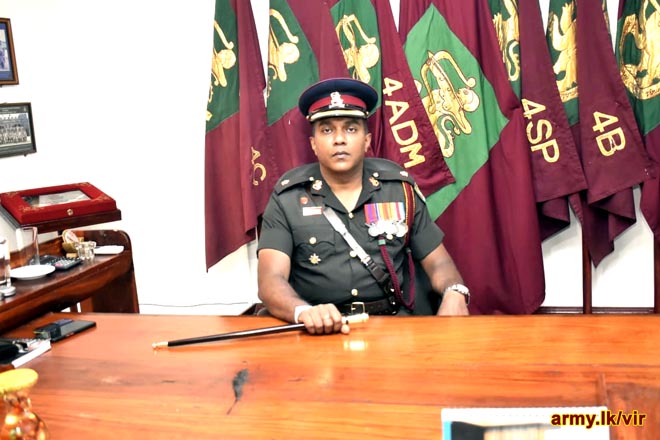 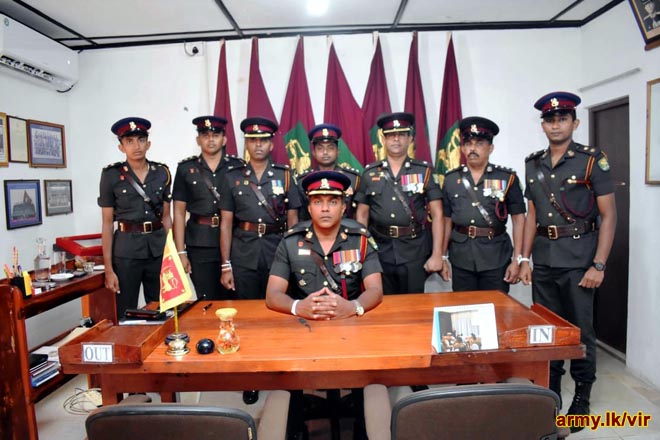 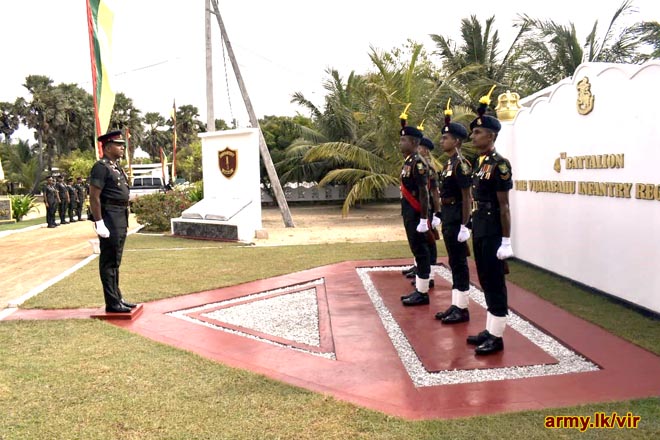