Major General CD Weerasuriya RWP RSP ndu, the Commandant of the Sri Lanka Army Volunteer Force awarded the Senior Officer a special memento with a certificate of appreciation for his commendable service to the Sri Lanka Army. The Commandant paid his gratitude to the outgoing Senior Officer, WRWMSRMB Weerakoon for his professional undertakings and his devoted service to the establishment.

The Senior Officer enlisted in the Sri Lanka Army Volunteer Force on 2 April 1989 with the Volunteer Intake 10. Upon commissioning in the rank of Second Lieutenant on 22 September 1989, he was posted to the Gajaba Regiment (GR).

The Senior Officer was promoted to the rank of Brigadier with effect from 09 June 2021, and he will retire after an exceptional service to this land as well as the Sri Lanka Army with effect from 26 April 2022. He is an exemplary personality who obliged to his assignments of liabilities beyond the expectations of the organization.

The Senior Officer has been awarded gallantry medals in honour of his distinguished service.

The Commandant congratulated him on retirement and extended his wishes for every success in his future endeavors. 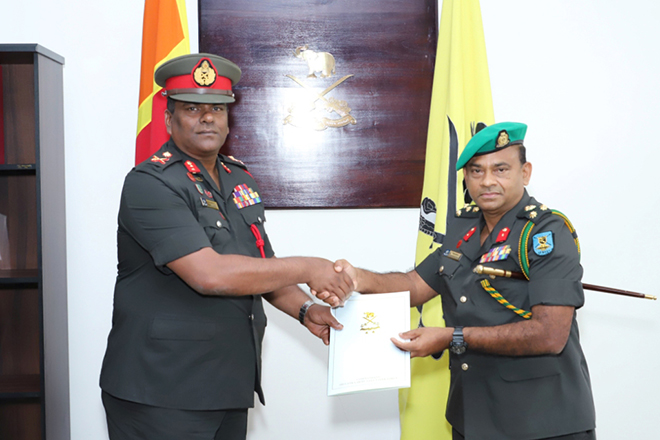 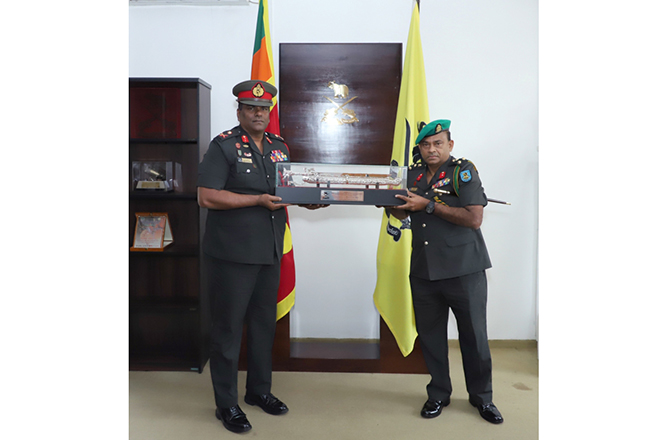 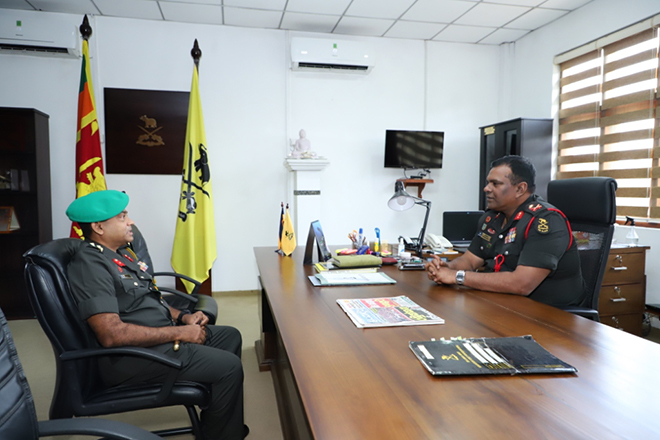 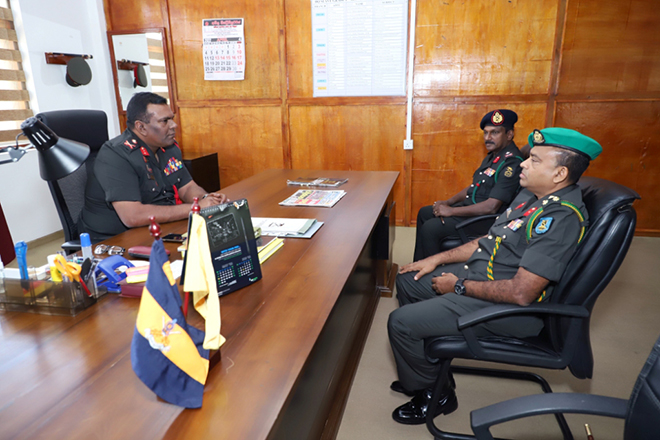