In response to the request made by the principal of the school, laying Asbestos Sheets on the roofs of the school building along with a cleaning campaign was successfully carried out.

Eswatta South Junior School is located in Homagama Educational Zone of Western Province and it is a primary school with a strength of 70 students. The buildings of the school were damaged due to a tornado that occurred in September 2019.

The damaged buildings of the school are being renovated over the period with the cooperation of generous patrons. In recognition ofaiding such endeavour, the Volunteer Force contributed to accomplishing the tasks assuring the organizational integration over the humanitarian contributions expected by the outer establishments all the time.

Nominated troops of the Headquarters battalion of the Volunteer Force actively contributed in performing the restorations of the school buildings. 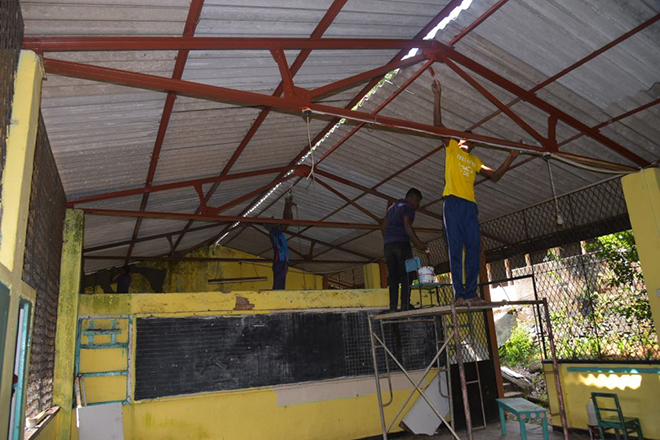 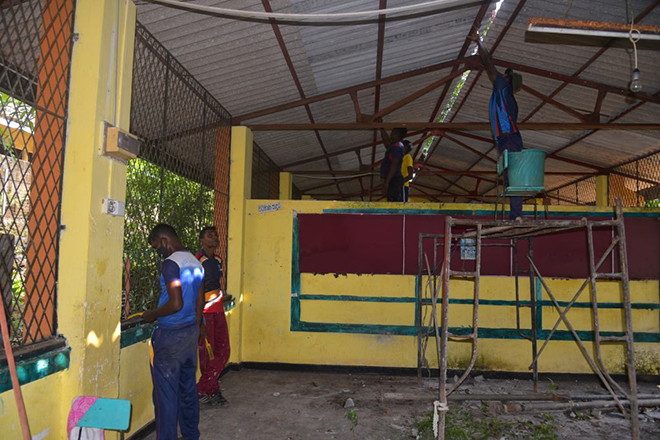 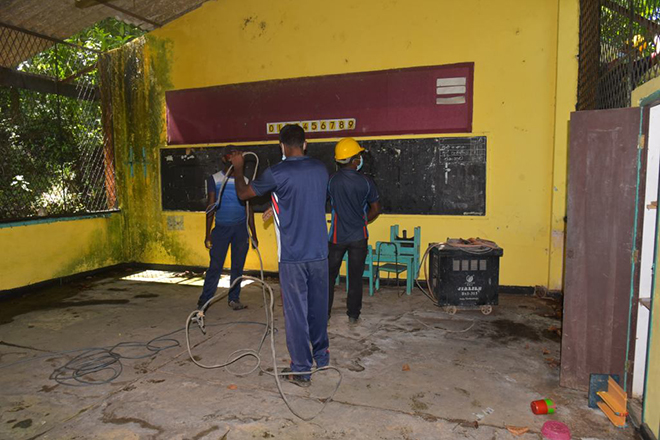 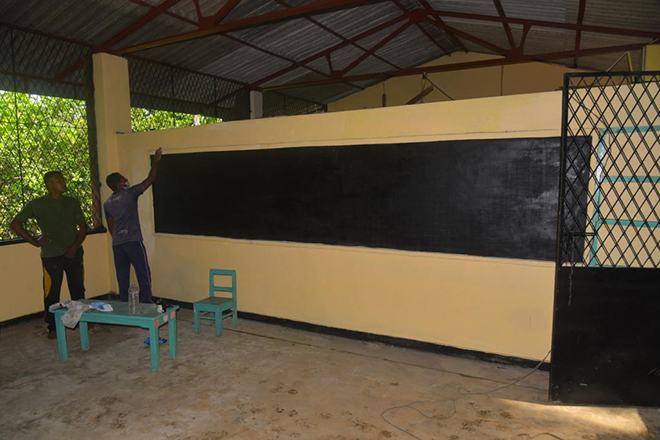 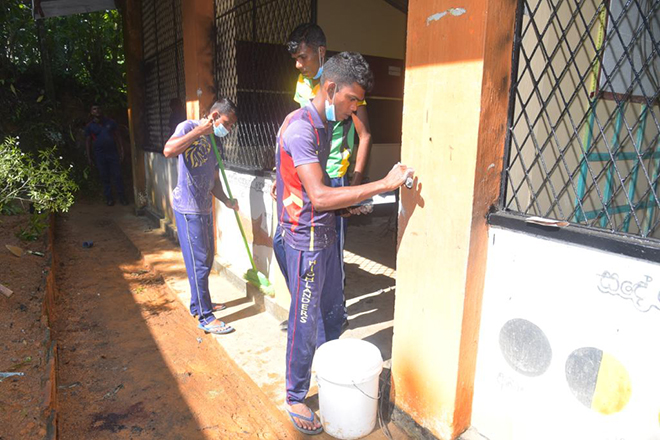 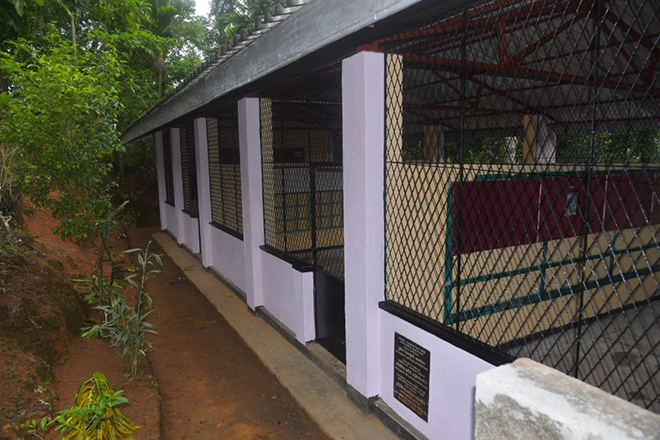 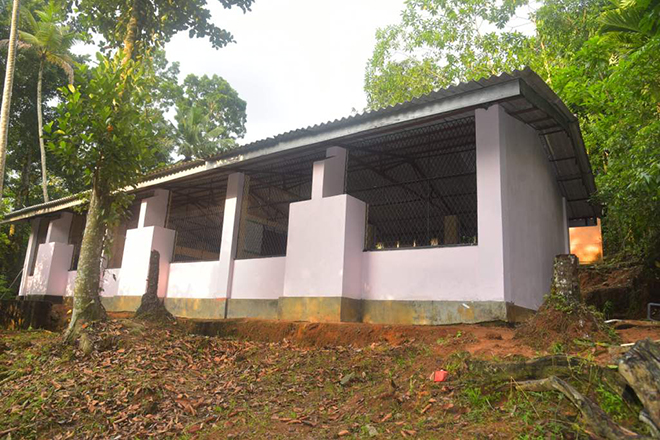