A team of Officers presided by the Deputy Commandant, Major General S N Samarawickrama KSP and Other Ranks of the Headquarters of the Sri Lanka Army Volunteer Force conducted the Annual Administrative Inspection of the Volunteer Battalions deployed under Security Force Headquarters (East) from 21 March 2022 to 24 March 2022 on the directions of the Commandant of the Sri Lanka Army Volunteer Force Major General C D Weerasuriya RWP RSP ndu.

The routine inspection mainly focused on the functional aspects of its battalions that strengthening the administration of the battalions under the area of responsibility of Security Force Headquarters (East).

The Deputy Commandant addressed the respective troops spelling out the procedural action taken in developing the Battalions while disseminating directives for the upliftment of the establishment.

Senior Officers, Officers and Other Ranks nominated, participated in the occasion following the health directives issued for COVID 19. 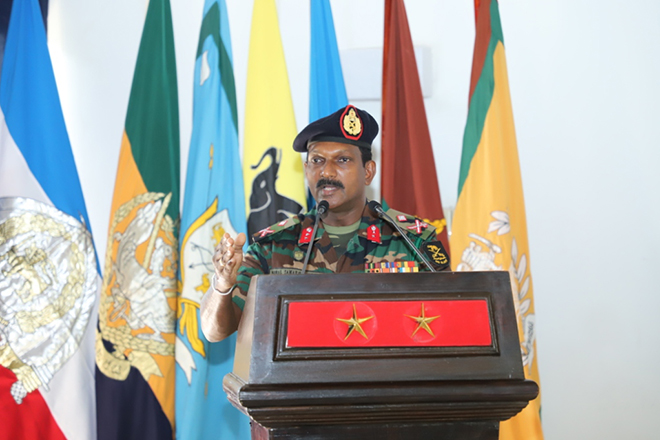 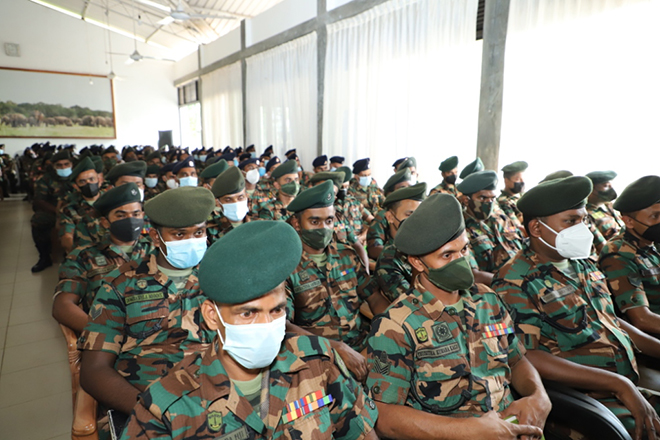 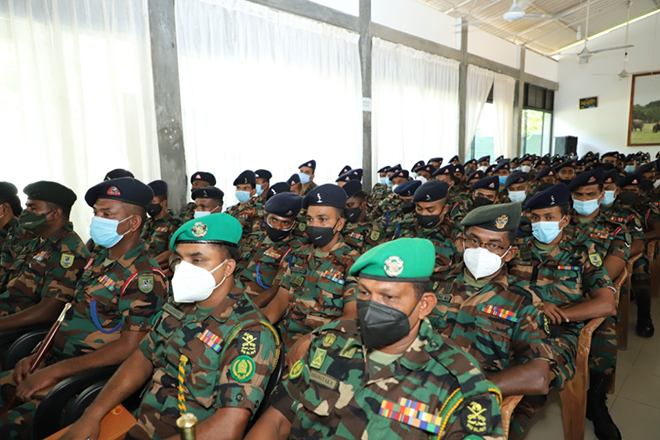 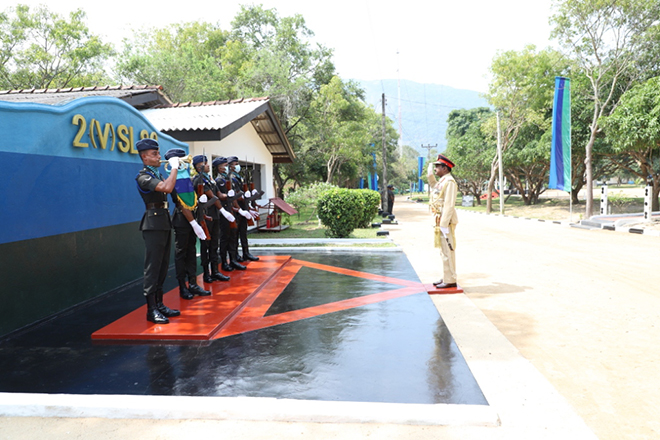 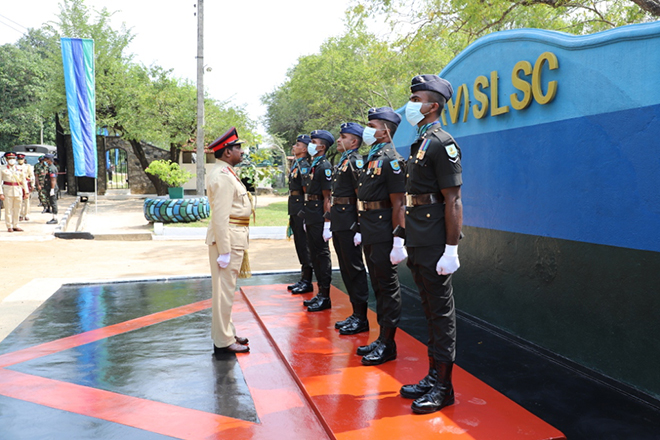 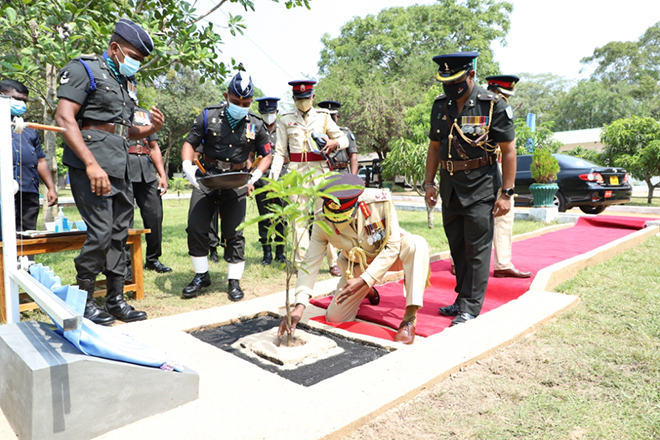 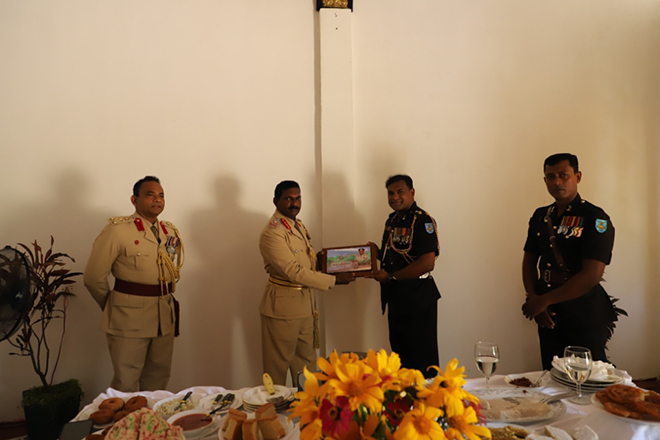 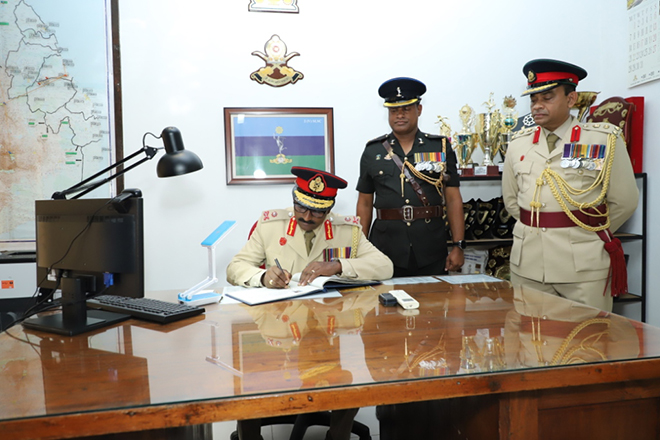 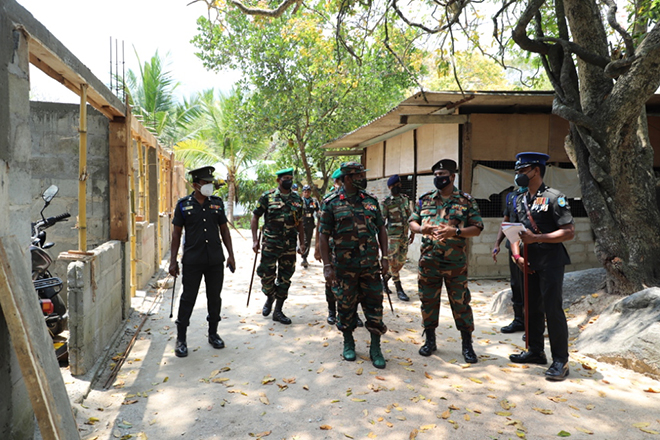 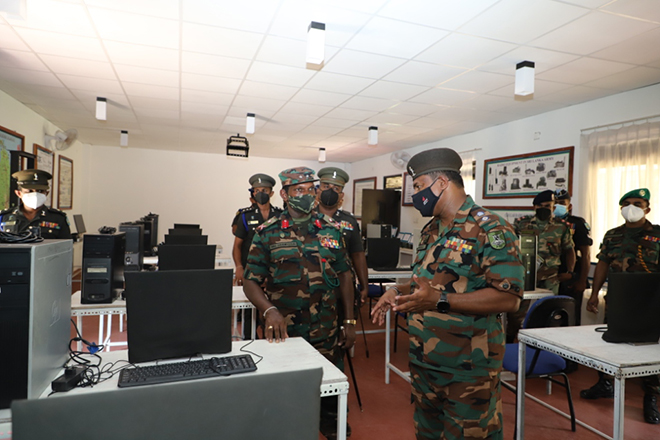 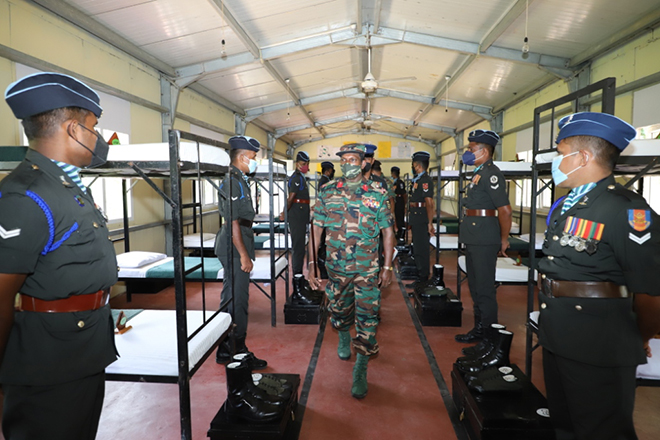 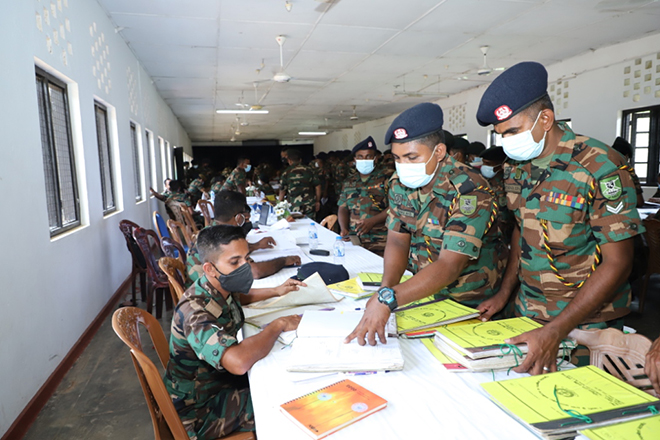 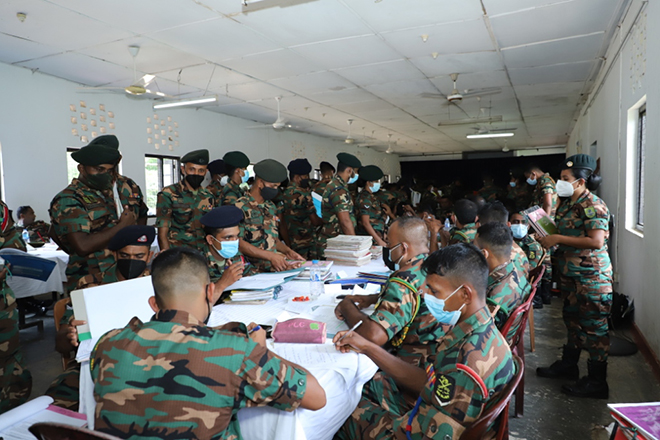 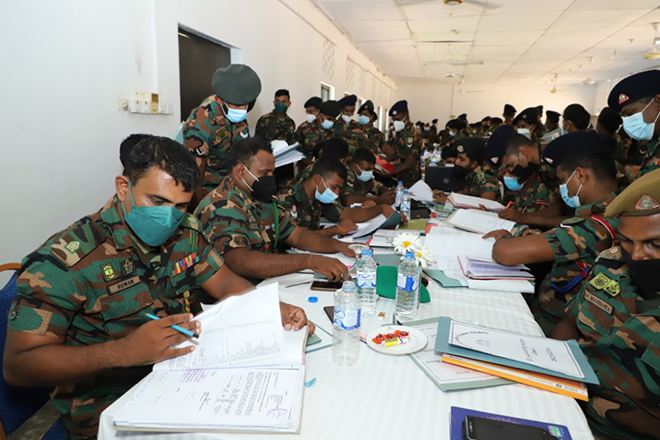 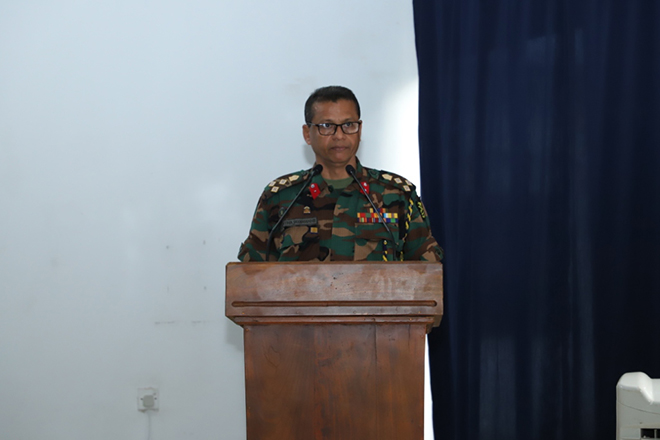 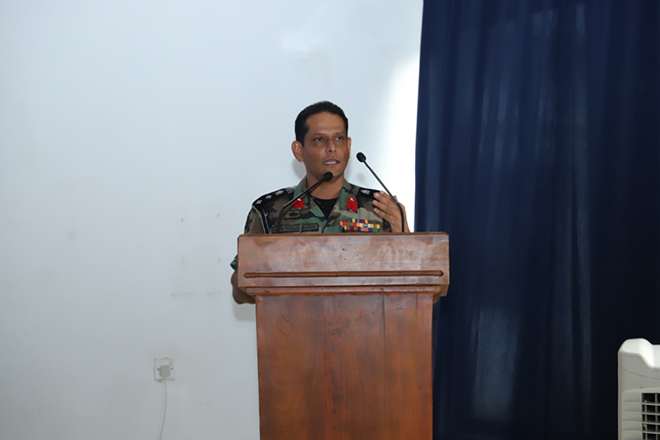 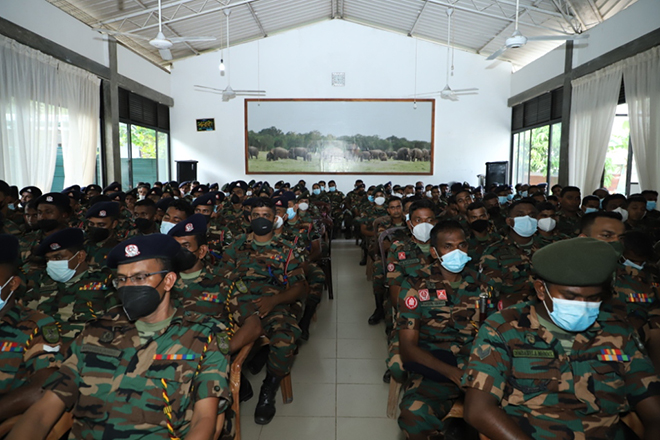 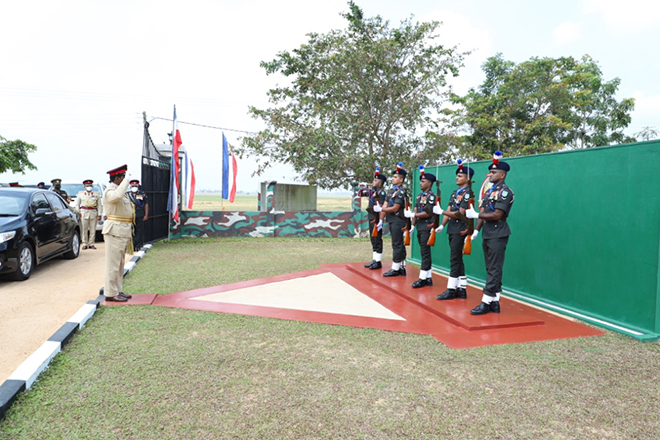 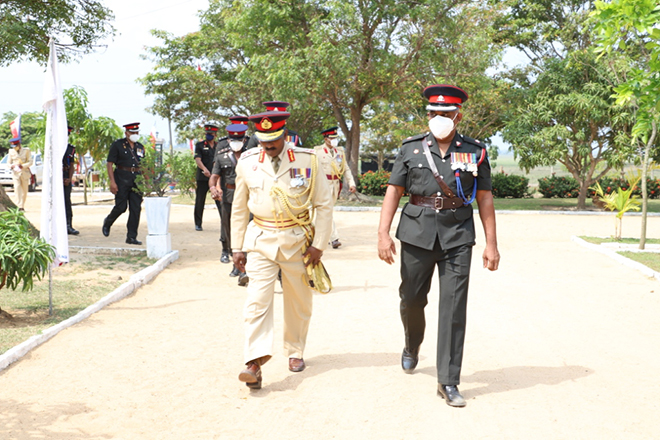 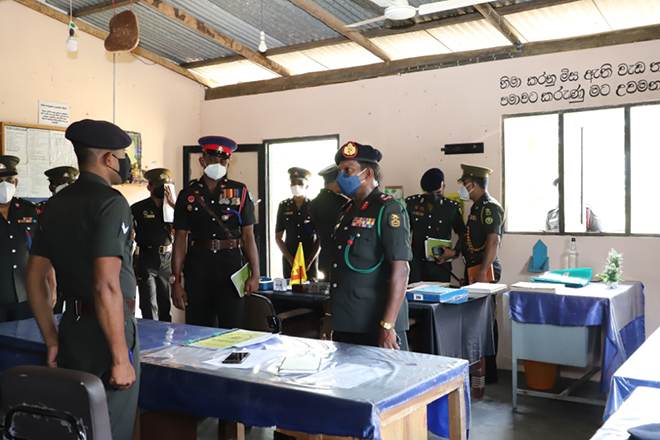 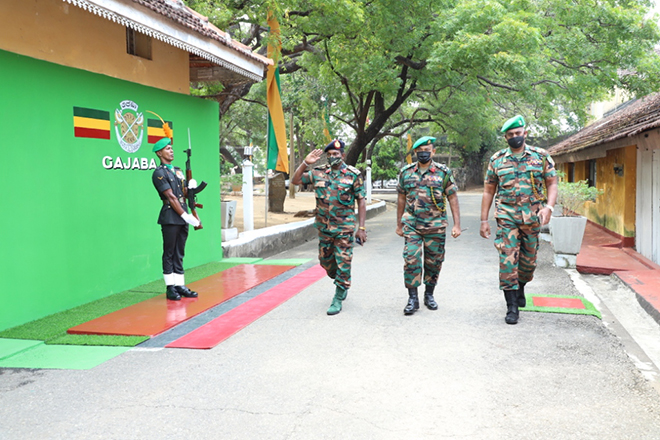 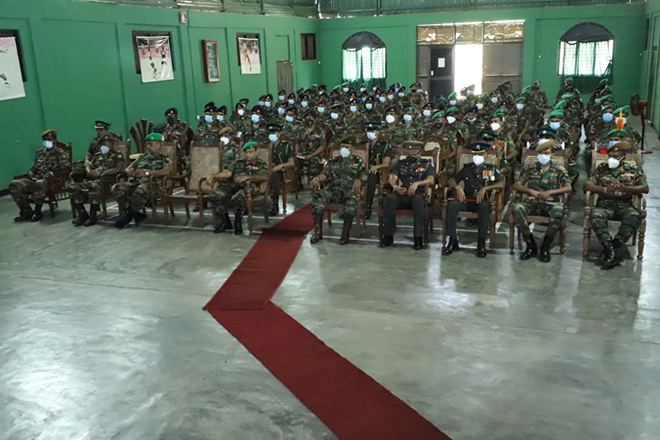