The 32nd Regimental Day Anniversary celebrations commenced with a guard turn out to Brigadier P A C Fernando USP the Colonel Commandant of Sri Lanka Army Medical Corps followed by religious rituals and all ranks lunch organized by the Officers and Other Ranks of Regiment Centre. In addition, 29 disable children& adults in Madiwela Special Education School and Home for Boys were provided with meals and dry ration sponsored by the Officers and Other ranks of RHQ SLAMC on the same day. 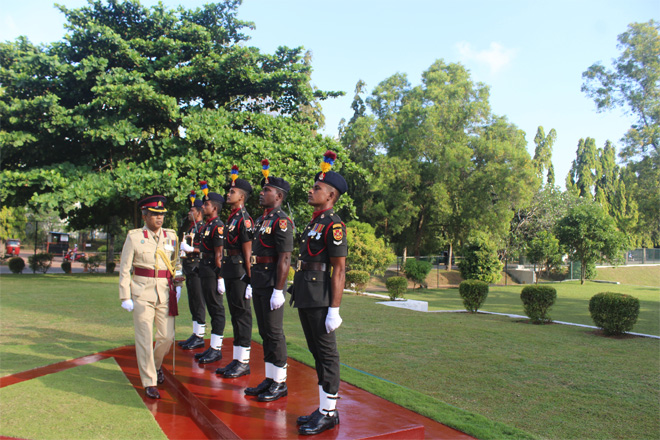 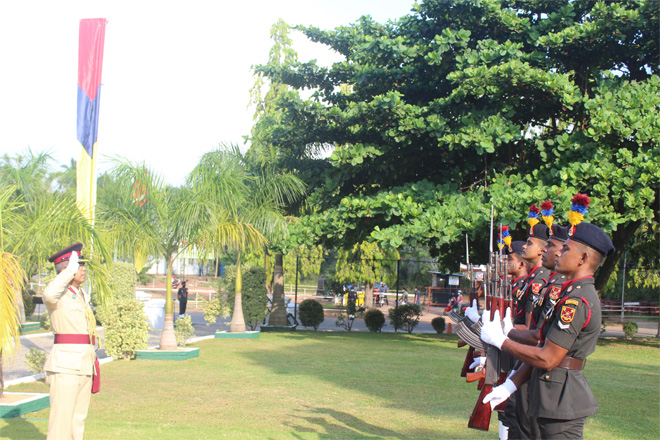 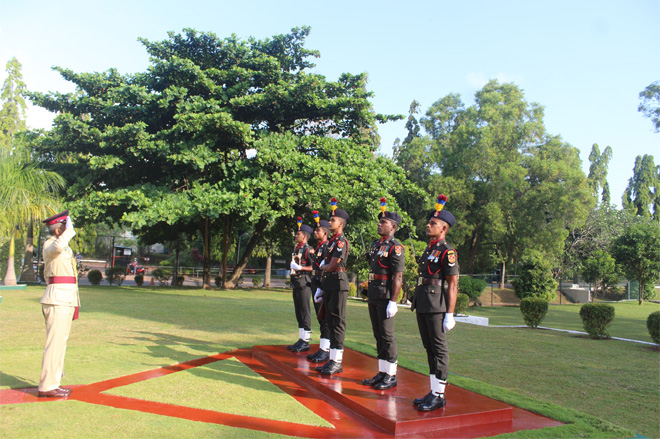 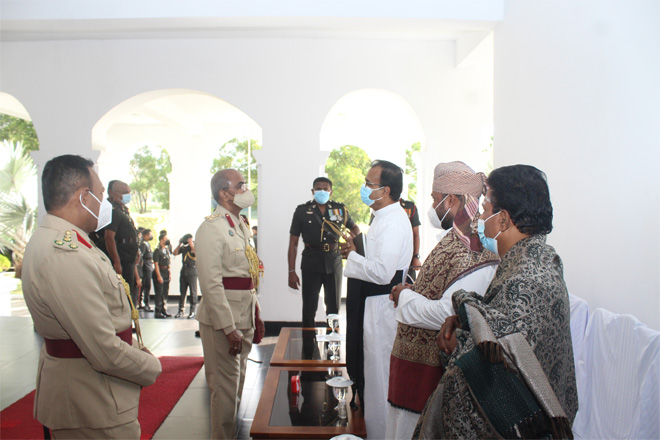 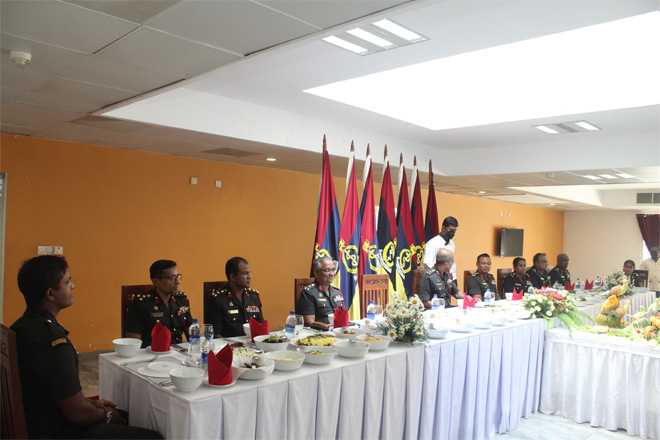 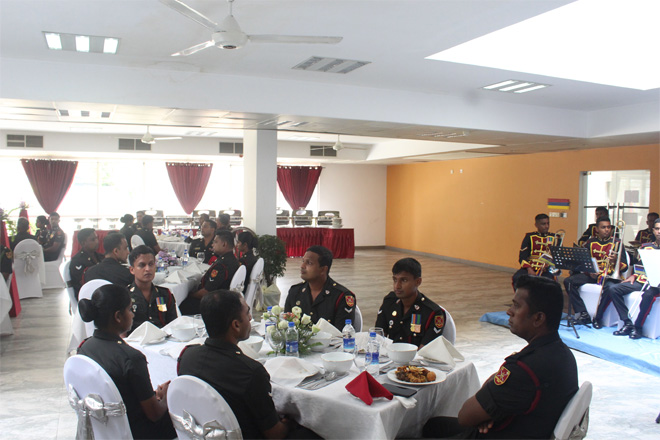 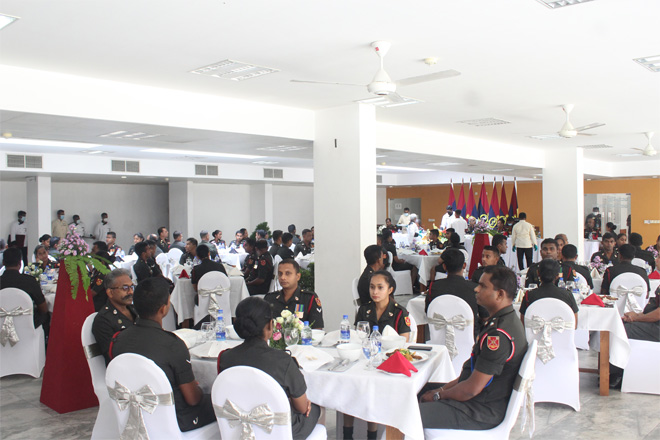 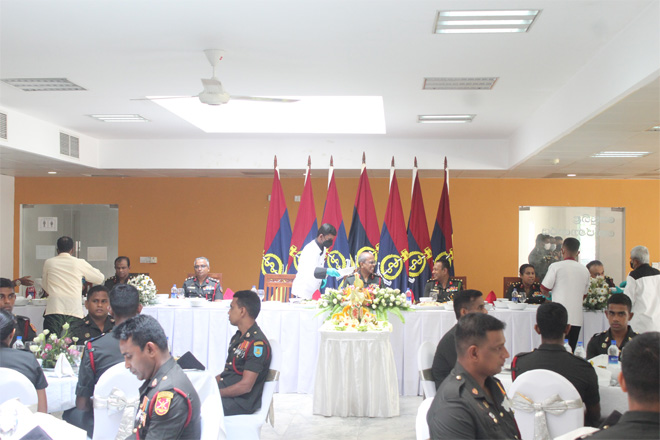 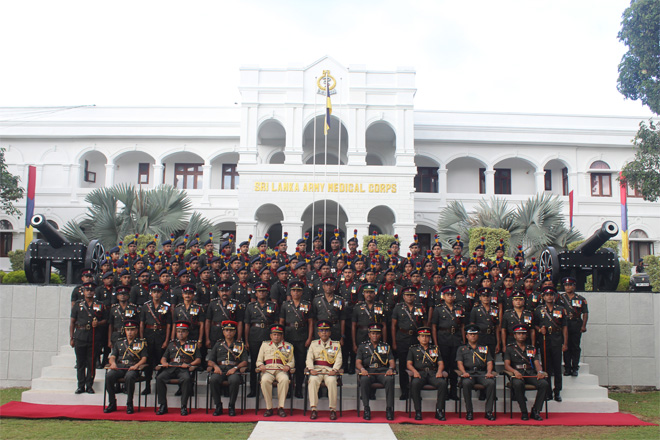