Under the guidance & supervision of General officer commanding of 57 Division Major General Vijitha Ravipriya, Workshop on beekeeping was held on 4 March 19 at facility center Kilinochchi, In the thought of uplifting the economic standards of people in Kilinochchi AOR.

In order to familiarizing beekeeping as a self-employment, this program was held as a special program by MOD. Workshop was coordinated by Lt Col Hemantha Perera Vijayabahu Infantry Regiment. Mr. Thissa Bandara Thabavita and Mr. Thushara Mahinda Wijesinghe, officials of ‘Bigu Sampath Surakimu Assosiation’ were conducted this programme. 43 Bee boxes were distributed among the participants and 4 boxes were given to Bdes. 23 civilians all around Kilinochchi and 20 soldiers from all Brigade/ Battalion were attended to this programme. 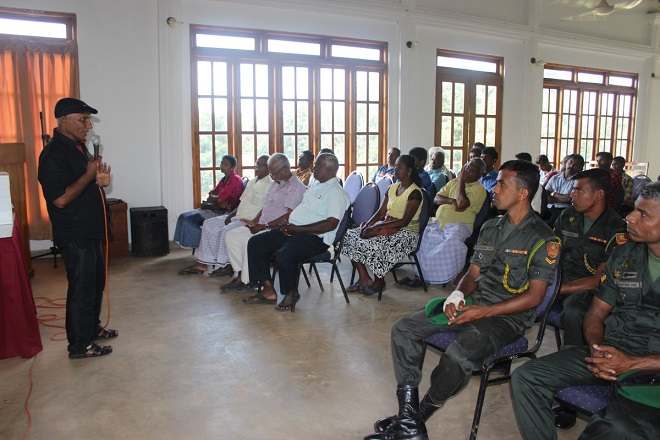 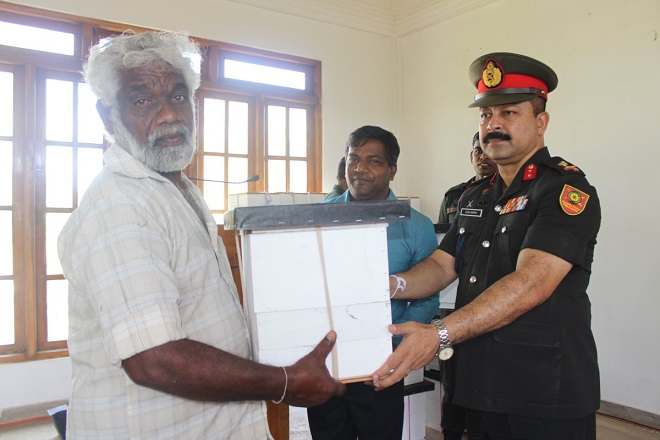 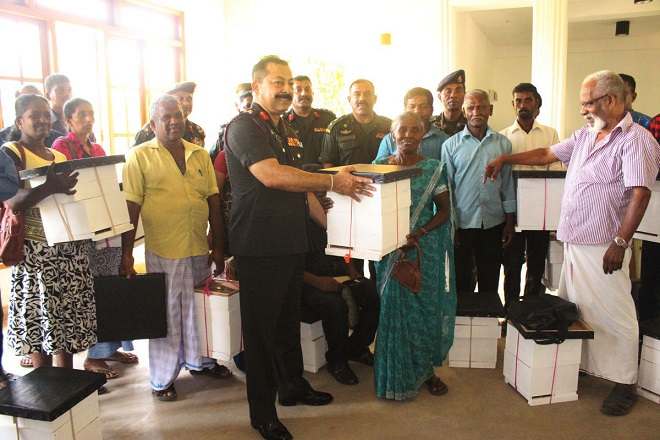 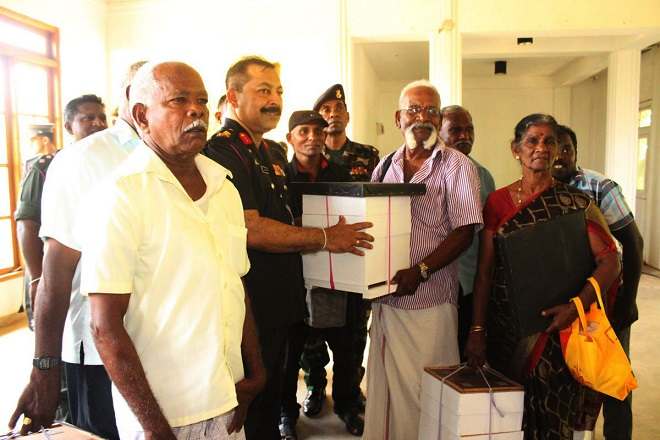 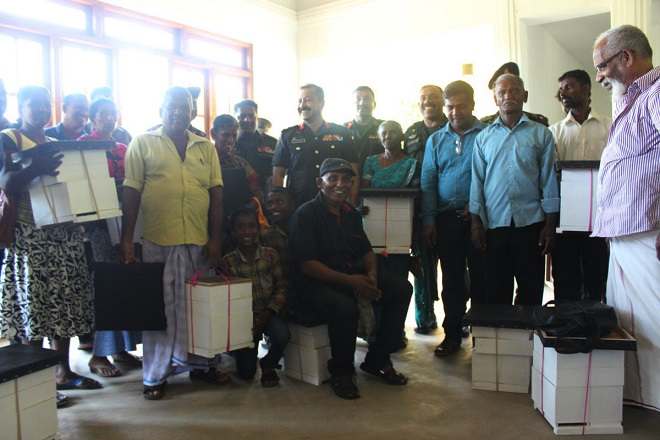