A WORKSHOP ON ANTHURIUM CULTIVATION IN KILINOCHCHI AREA

According to the direction given by the General Officer Commanding of 57 Division, Major General Vijitha Ravipriya, a workshop on anthurium cultivation was held on 03 March 2019 at Nelum Piyasa auditorium Kilinochchi. This was organized under the supervision of the Commander 574 Brigade, and Commanding Officer 3 Gajaba Regiment initiated the program.

As anthurium is a good source of income in lot of areas all over the island and vastly growing field in aim of familiarizing this anthurium cultivation as a livelihood for people in Kilinochchi area this program was done by Sound of Anthurium institute with the sponsorships of ITN, Lake House – Tharuni News paper, Uni Power Co Ltd & Marina Foods Co Ltd.

Following topics were covered by the workshop:

• Introduction to Anthurium cultivation by Sound of Anthurium institute 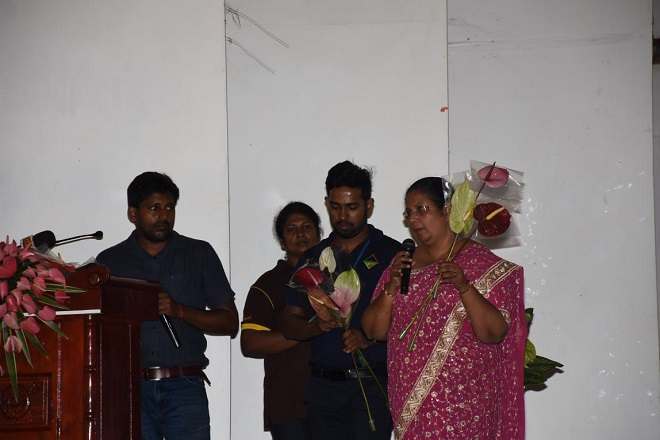 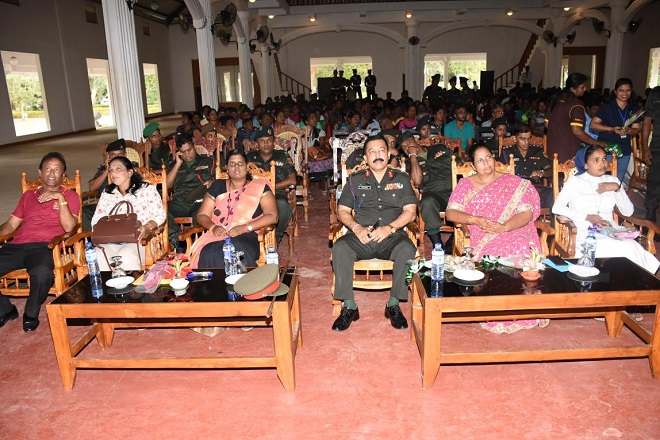 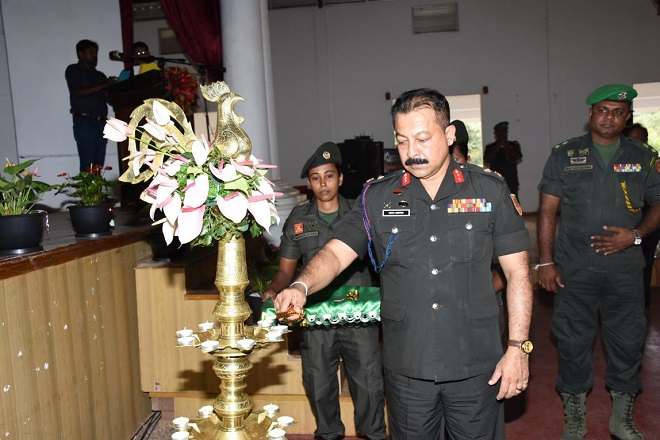 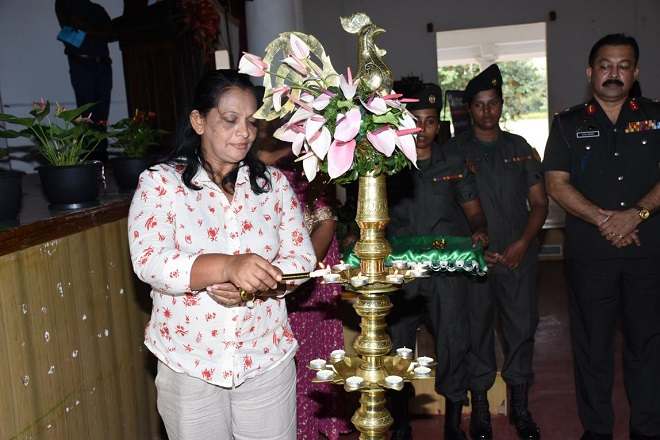 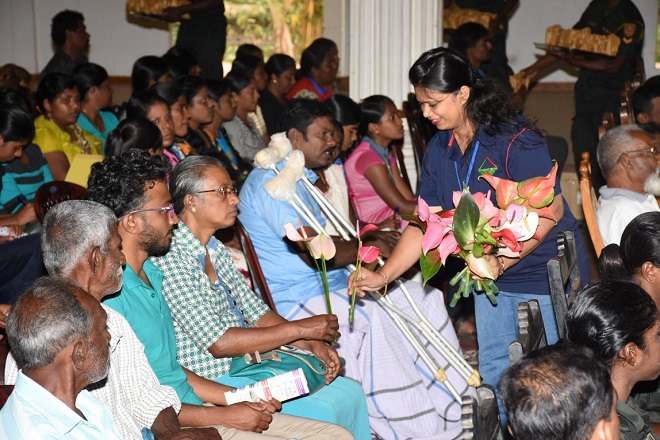 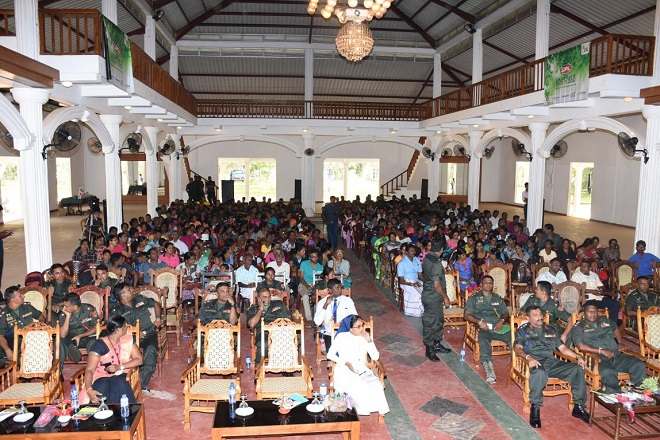 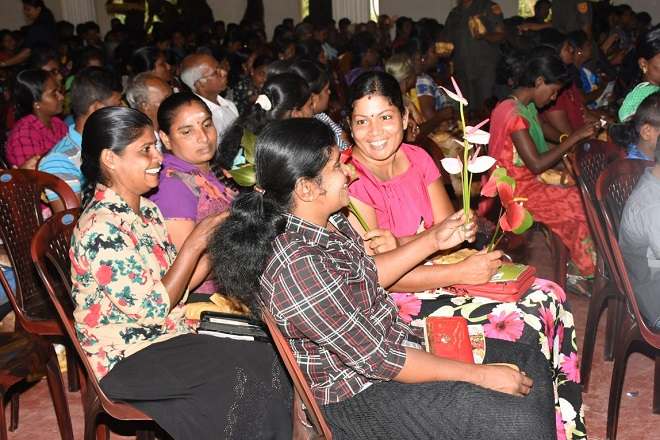 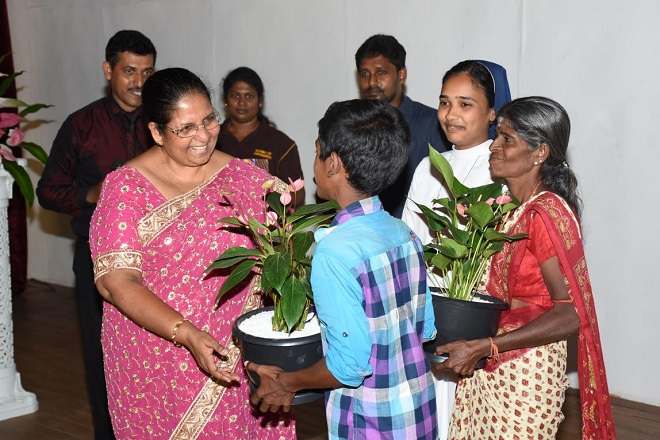