Troops of 651, 652 and 653 Brigade belong to 65 Division under command to SFHQ-KLN, conducted number of welfare projects to commemorate the World Children’s Day on 01 Oct 19.

Meanwhile, Troops of 10 SLLI of 652 Brigade distributed a stock of books and accessories among ten pre-school kids at KollavilankulamMaran pre School. 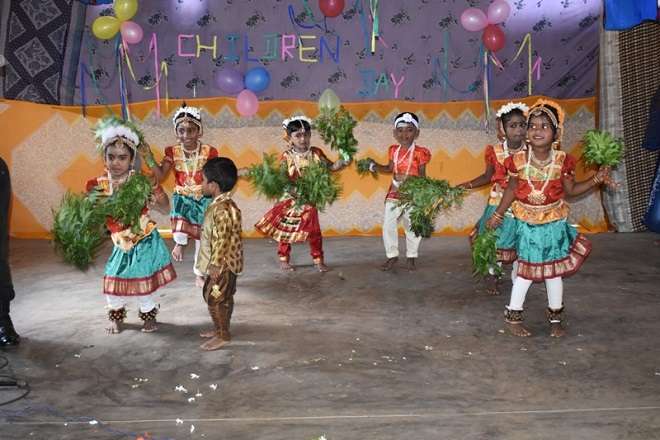 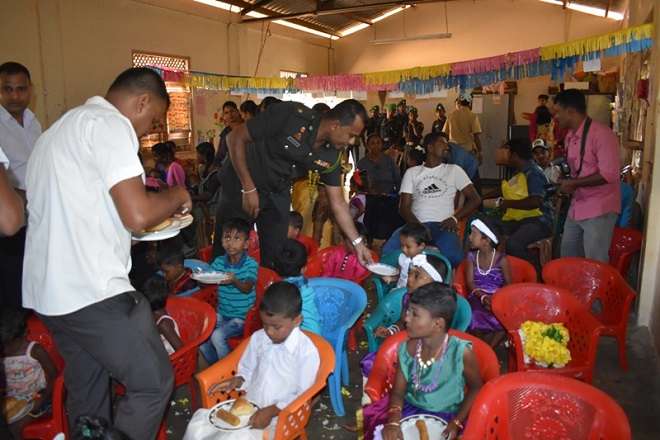 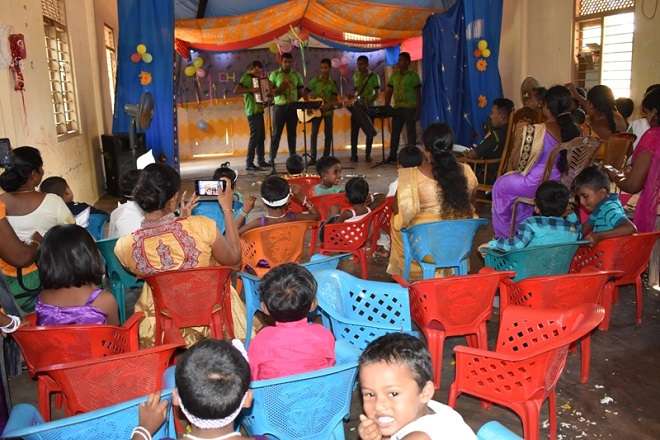 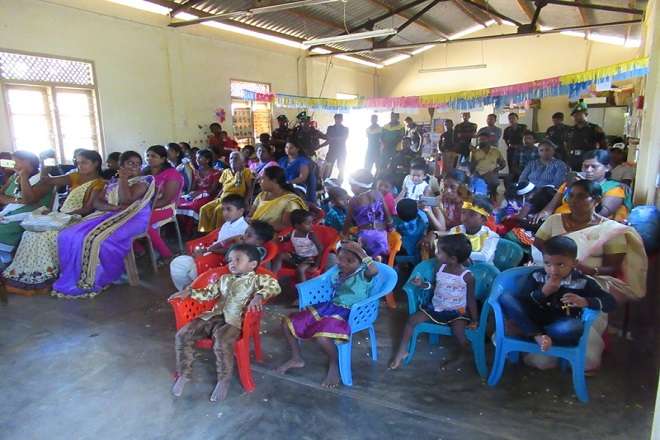 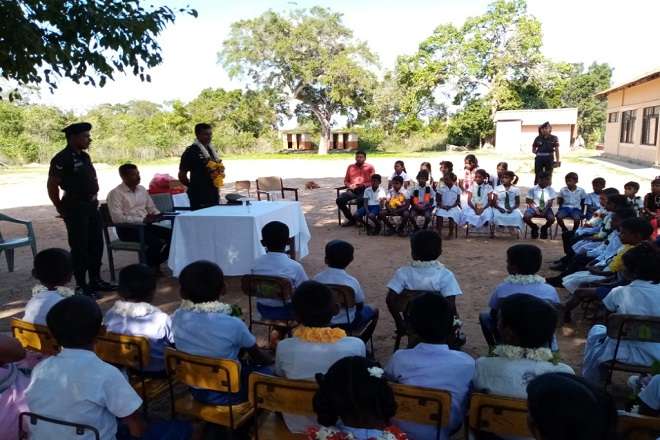 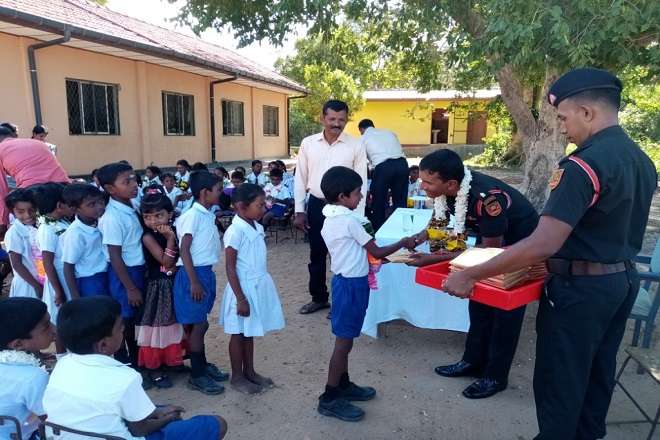 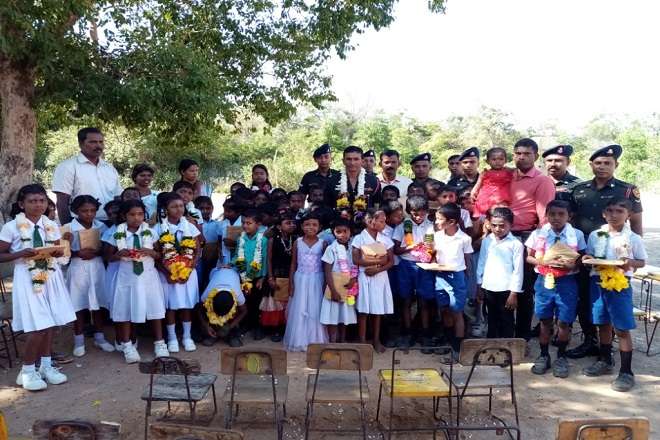 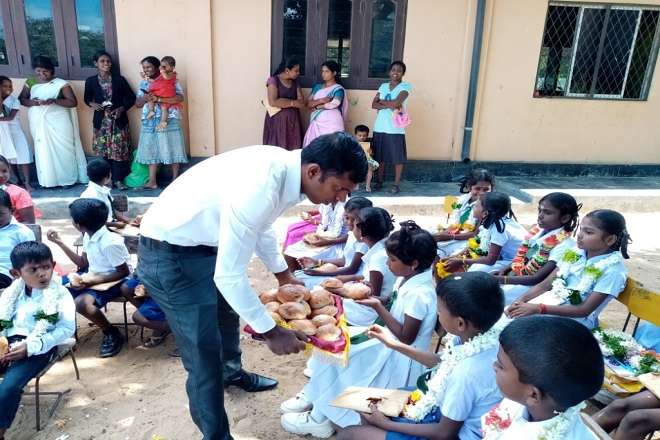 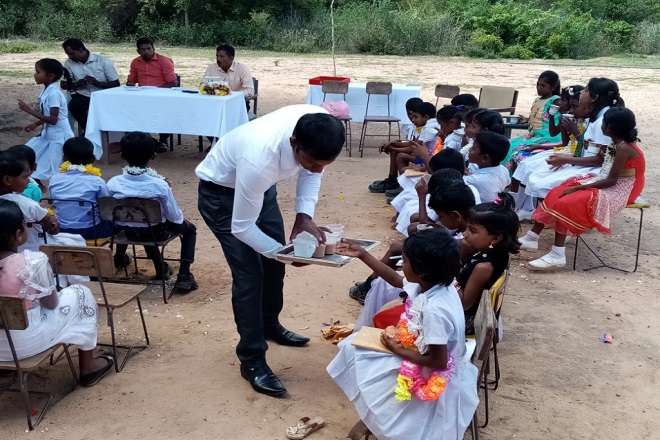 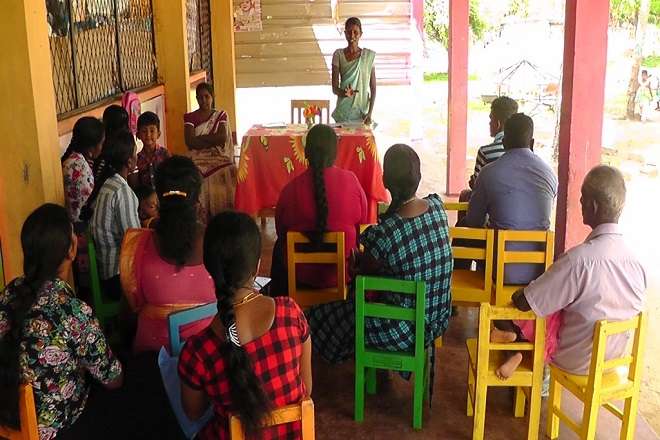 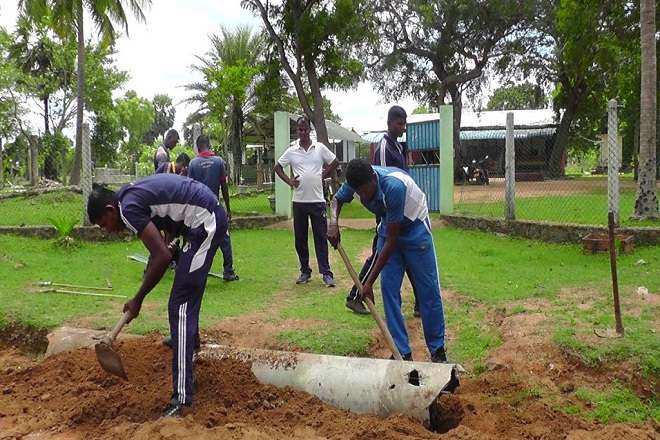 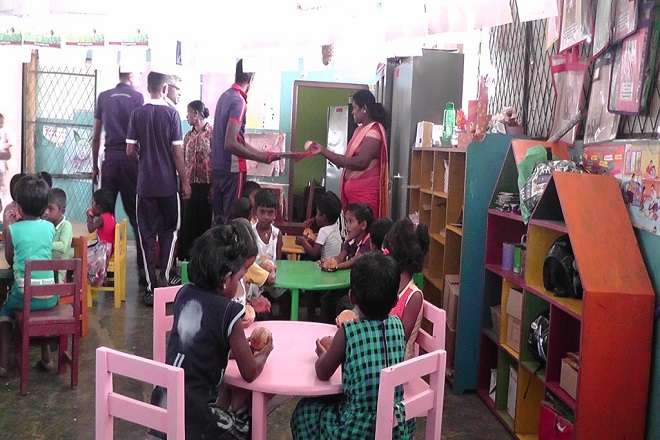 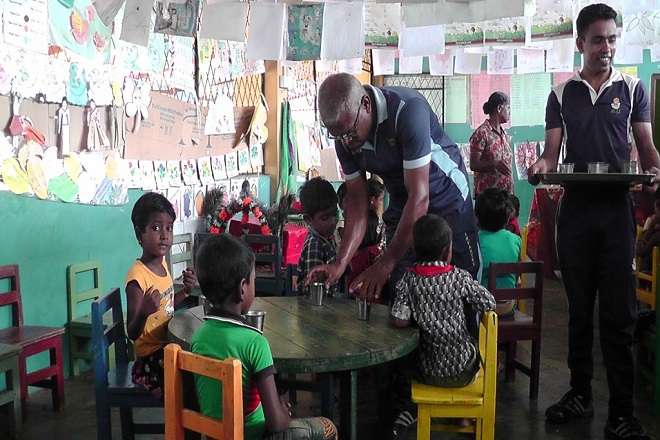 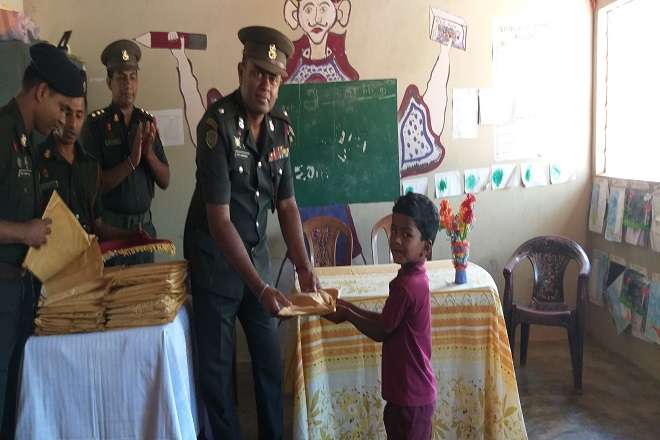 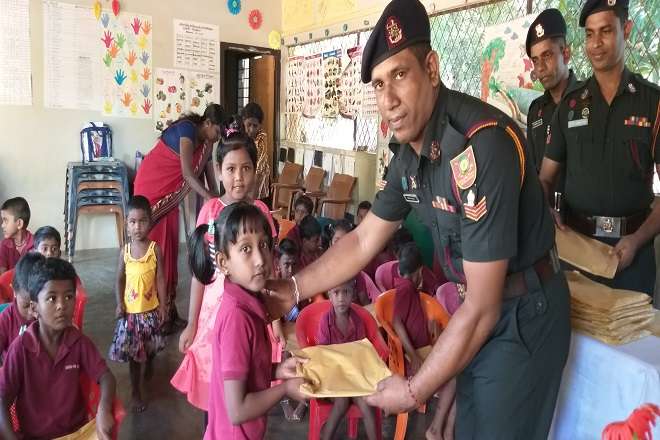 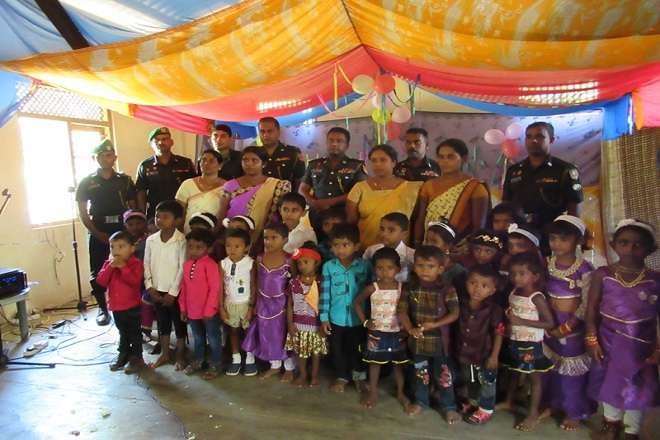